From the age of ten, Olivia Salvati’s troublesome behaviour left her teachers exasperated. Previously attentive, conscientious and high-achieving, she appeared to suffer an overnight transformation. And by the time she reached secondary school, her grades and attention span had dwindled to the point where lessons had become a battleground.

Perplexed, her parents Tracey and Roberto demanded an explanation – just what had happened to their happy, vibrant daughter? But what they discovered came as a complete shock.

Olivia’s academic demise had nothing to do with poor teaching or loss of interest. It was due to a hidden brain condition that, if left undiagnosed, could have proved fatal.

Determined to help others: Olivia Salvati’s (pictured) childhood was disrupted. But now diagnosed and treated, she’s studying at university

Their precious daughter had a little-known form of epilepsy called absence epilepsy.

Characterised by momentary blackouts – occurring up to 200 times daily – it’s typically mistaken for daydreaming or being ‘away with the fairies’.

The mysterious fits, lasting five to 15 seconds, appear to the untrained eye like a blank, vacant stare. Eyelids may flutter, consciousness may be lost, and the person may struggle to speak or listen.

‘Unlike other common types of epilepsy seizures, where the sufferer falls to the floor and their body spasms, absence seizures can appear as if the child is just daydreaming,’ says Professor Helen Cross, head of Childhood Epilepsy at Great Ormond Street Hospital in London.

Left untreated, children are at risk of a sudden, serious injury – thanks to more intense seizures that may strike out of nowhere.

Now, leading experts want greater public awareness of the ‘secret’ condition, arguing that thousands are missing out on vital treatment.

The charity Young Epilepsy has launched a campaign to promote awareness to help children get the treatment they need. 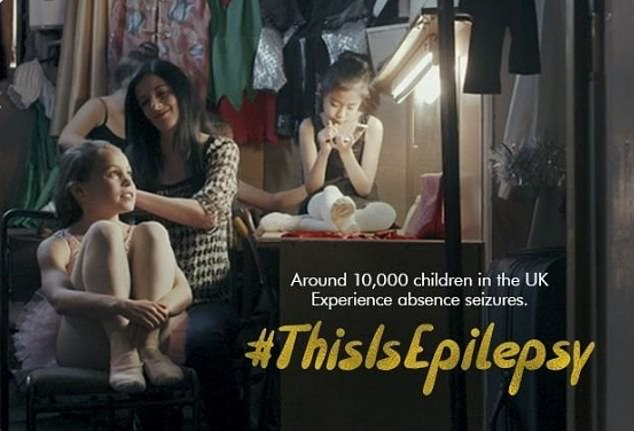 ‘The exact cause of absence epilepsy is not fully understood but there’s thought to be a genetic link,’ says Prof Cross.

Polls show that two-thirds of sufferers are too frightened to cross the road on their own in case they have a seizure. And half say they are unable to participate in social activities or sports for the same reason.

Olivia, now 21 and from South London, says her school years were ‘the worst of my life’.

‘People thought I was making a fuss over nothing,’ she recalls. ‘I’d miss whole sections of lessons and school was a massive struggle.’

Epilepsy, a sudden burst of intense electrical activity in the brain, affects one in 100 Britons and can be triggered by everything from stroke or meningitis, to head injury or being starved of oxygen at birth.

But in half of all cases – including those with absence seizures – MRI scans show no visible damage to the brain, so the cause remains unknown.

The most recognisable forms are generalised seizures, involving a sudden loss of consciousness, jerking limbs and bladder weakness.

These are widely recognised by the patient and doctors, so diagnosis happens soon after the seizure occurs.

But absence seizure epilepsy is diagnosed only when doctors conduct an EEG, a scan showing the electrical activity of the brain.

‘Diagnosis is rather like a jigsaw puzzle,’ says Clare Harrisson, specialist epilepsy nurse at Young Epilepsy.

‘Although absence epilepsy is characterised by a distinctive pattern on a brain scan, this is dependent on the patient having the seizure at the time of being scanned.’

But absence seizures involve a specific, rapid increase in electrical activity – known as the ‘three spike and wave’ pattern.

Triggers include hyperventilation, stress and infections.

Prof Cross says: ‘You could be in the middle of making dinner, walking across the room, or typing an email when you have the seizure. Then suddenly you snap out of it, often completely unaware that anything has happened.’

Olivia recalls: ‘I couldn’t use public transport because I’d have a seizure and then regain consciousness miles from where I wanted to be. I’d regularly find massive bruises all over my body where I’d fallen and not noticed.’

Nearly two years after her symptoms started, a friend of her family suggested epilepsy might be to blame.

Soon after that, Olivia was diagnosed by neurologists at the Queen Elizabeth Hospital in Woolwich. She now relies on a daily dose of anti-convulsant medication to control her seizures, which have developed into occasional ‘jerking’ episodes.

About 70 per cent of children with absence epilepsy do well on drugs such as ethosuximide, valproic acid and lamotrigine, which inhibit electrical excitability in the brain.

If drugs fail, some patients need an implant in the chest called a vagal nerve stimulator, which blocks a nerve connected to the brain – disrupting seizures.

Olivia, now an English literature student at London’s Goldsmiths University, is determined to help others like her. ‘I know there are thousands of children now who, like me, are living trapped in this cage where nobody is listening to their cries for help.’

Ever wonder why looking at screens stops us sleeping?

Everyone knows checking Facebook before bedtime doesn’t make for a good night’s sleep, but what about watching TV or films?

According to a new study, any screen will produce the same dramatic reduction in our sleep-promoting hormone, melatonin. American researchers found that using any electronic screen in the hour before bedtime reduced the amount of available melatonin in study participants’ bodies by 88 per cent.

Melatonin production in the brain is governed by the wake-sleep cycle. Darkness triggers production, whereas light – which the brain associates with wakefulness – inhibits it. 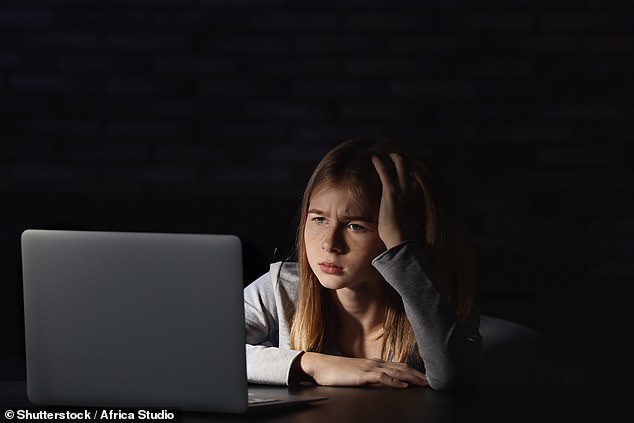 What’s the difference between sociopath and psychopath?

Sociopath: This is a person with little social or moral conscience who typically might lie, cheat, steal and manipulate others for their own benefit.

The behaviour of a sociopath is often conniving and deceitful despite their outward appearance of trustworthiness or sincerity.

Psychopath: A person with a severe and chronic, diagnosable mental disorder manifested in aggressive, perverted, criminal or amoral behaviour with no sign of empathy or remorse – all of which might be hidden behind an appearance of complete normality.

A moisturising day cream that protects against the blue light that penetrates skin more deeply than UVA and UVB rays. Daylight is a major source, but so too are screens. 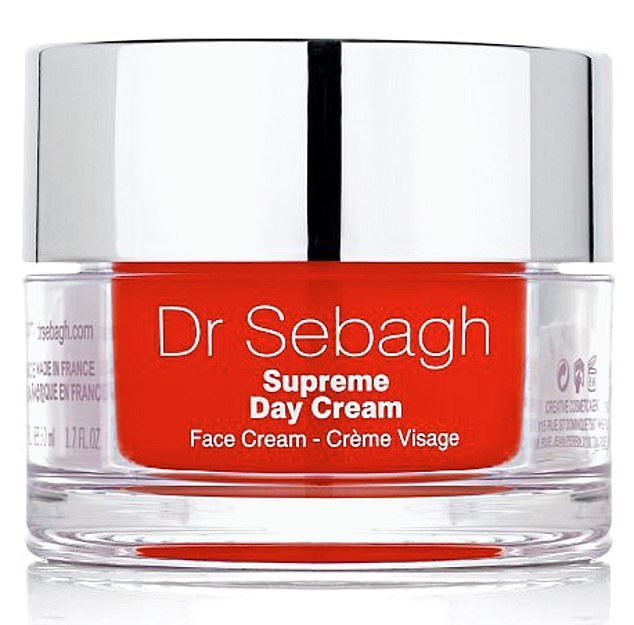