Teachers have reportedly threatened to walk out of a school after claiming their principal bullies staff daily and yells at them in front of students.

An investigation has now been launched into Debbie Evans, the principal of Bondi Beach Public School in Sydney’s eastern suburbs.

It comes after the school’s P&C president Rob Keldoulis wrote a letter of complaint to the New South Wales Department of Education, with allegations from more than 20 staff of bullying, humiliation and intimidation.

‘We are in a toxic loop and (principal Debbie Evans) is breaking the school,’ one teacher at the school had said, according to The Sydney Morning Herald.

Other teachers have alleged they have ‘been bullied, verbally and non-verbally and (Ms Evans) bullies staff daily’.

‘She yelled at me in front of students and bullied me into doing particular things and then didn’t provide any support. I was over it, I just didn’t want to work in that sort of environment,’ another teacher has claimed.

Mr Keldoulis last week held a meeting with 21 former and present staff to hear their concerns, before penning the letter of complaint.

He said at the meeting ‘out came 18 months of stories of fear, frustration, humiliation, and what they describe as intimidation at the hands of our new principal, Debbie Evans’. 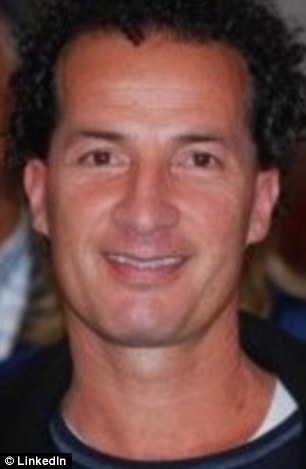 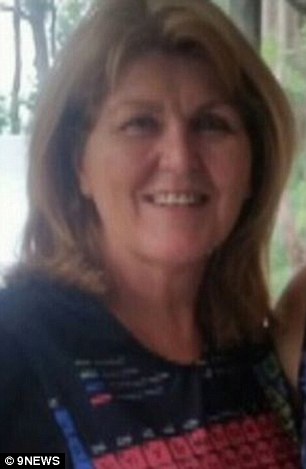 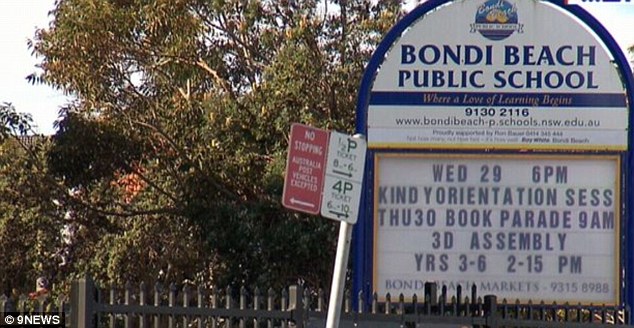 Complaints from current staff amount to more than half of all teachers at the school.

Eight senior teachers have reportedly already left the school and more are said to be considering leaving.

Mr Keldoulis has also written to school parents, attracting about 50 responses, including from some who said they had had similar experiences with Ms Evans.

Ms Evans took the reins as school principal at the beginning of last year.

She is also accused of threatening to fire staff, swearing at them and humiliating them while staff and students were present, to the point where teachers were reduced to tears.

Ms Evans has reportedly not been stood down while the allegations are being investigated.

‘The Department has a zero tolerance policy towards bullying, violence or harassment of any kind,’ a New South Wales Department of Education spokesperson said in a statement provided to Daily Mail Australia.

‘This extends to all members of the school community.

‘Students, staff, and parents have the right to expect a safe, happy learning environment.

‘The NSW Department of Education is aware of the allegations raised about the principal of Bondi Beach Public School and is investigating the matter.’