Texas Senator Ted Cruz’s father sure has a sense of humor.

After President Donald Trump accused Pastor Rafael Cruz of playing a part in the assassination of President John F. Kennedy, he was recently quoted as telling a Dallas luncheon: ‘Oh, yes – I shot J.R.!’

‘J.R.’ is a reference to the 1980s hit TV show Dallas, in which one of the main characters, J.R. Ewing, is mysteriously killed off.

Rafael Cruz, 79, was joking even though it has been just two years since his son’s rival in the Republican primary, Donald Trump, suggested that he was in on the conspiracy to kill JFK.

Cruz retraced his footsteps from that day – 55 years ago this past Thursday in Dallas.

Rafael Cruz, the father of Texas Senator Ted Cruz, said he saw President John F. Kennedy’s motorcade drive by in Dallas just 15 minutes before he was shot on November 22, 1963 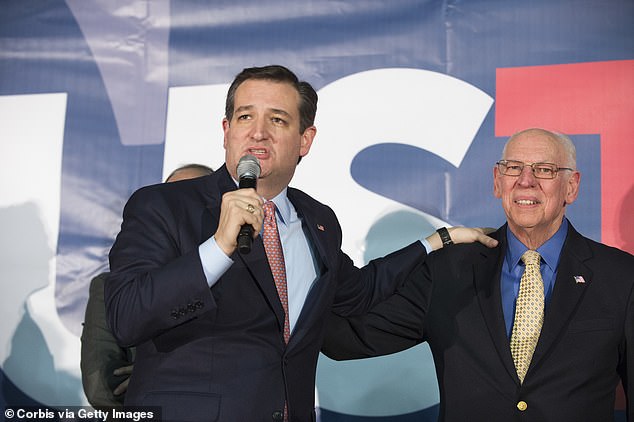 Senator Ted Cruz of Texas (left) fell short in his bid for the GOP nomination, losing to Donald Trump in 2016. Cruz is seen with his father, Rafael, in Iowa in February 2016 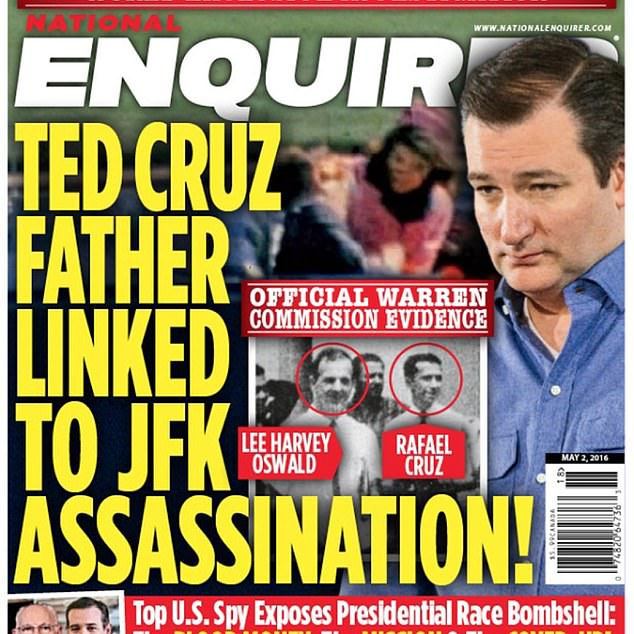 During the campaign, the National Enquirer printed a story claiming that Rafael Cruz was handing out pro-Castro leaflets with JFK assassin Lee Harvey Oswald 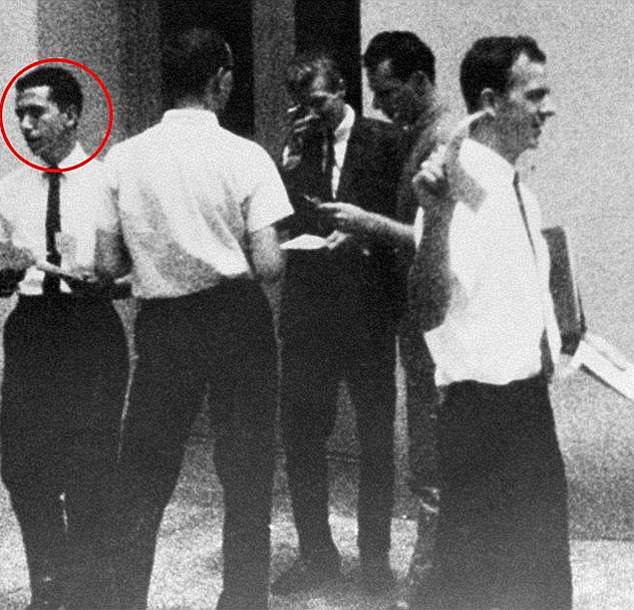 ‘I was working for IBM in Dallas,’ he is quoted as saying by the Fort Worth Star-Telegram.

‘I saw the motorcade pass about 15 minutes before it happened.’

Cruz was 24 years old at the time. Ted Cruz would be born seven years later.

Rafael Cruz said he was having lunch with co-workers at Music Box, a restaurant on Cedar Springs Road.

‘I was having lunch at that restaurant and we came outside and stood on the sidewalk,’ he said.

Public records indicate that there was a restaurant called Music Box at 2538 Cedar Springs Road.

As the president’s motorcade drove past the Texas School Book Depository through Dealey Plaza, he was assassinated.

Trump, for his part, backtracked on suggesting that Rafael Cruz had anything to do with the Kennedy assassination. 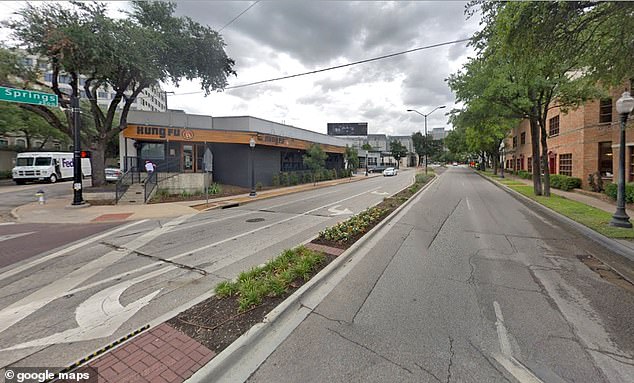 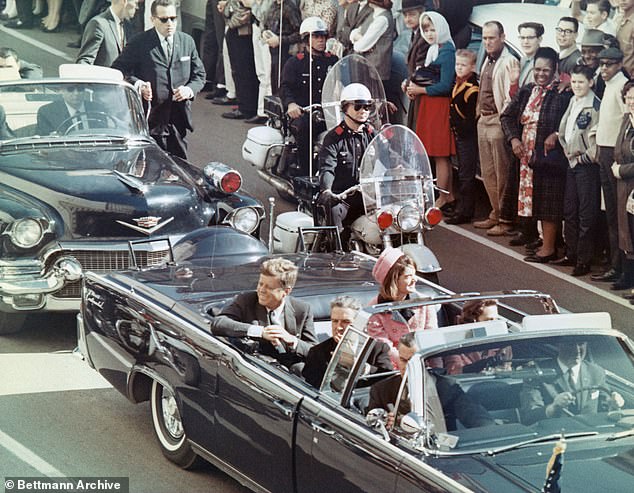 This past Thursday, the nation marked 55 years since the day Kennedy was assassinated in Dallas. The image above shows a smiling JFK just minutes before he is shot as his motorcade passed through Dealey Plaza on November 22, 1963 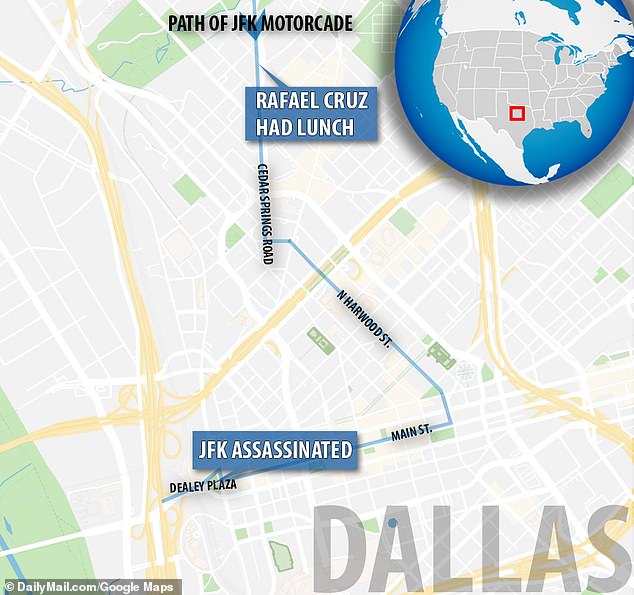 During the Indiana Republican primary on May 3, 2016, Trump said of Cruz: ‘You know his father was with Lee Harvey Oswald prior to Oswald being shot.

‘The whole thing is ridiculous … and nobody even brings it up. They don’t even talk about that. That was reported and nobody talks about it.’

Months afterward, the president has said that during the primary he was simply pointing out the fact that Rafael Cruz and Lee Harvey Oswald, the man blamed for killing Kennedy, were photographed together on the cover of the National Enquirer.

The Enquirer based its ‘story’ on a supposed photo which shows a man said to resemble Rafael Cruz distributing leaflets in support of Cuban leader Fidel Castro alongside Oswald.

Rafael Cruz was a supporter of Castro before he came to power in Cuba in the late 1950s.

It later emerged that the Enquirer, whose chairman, David Pecker, was good friends with Trump, tried to boost The Donald’s presidential campaign and sink his opponents, according to HuffPost.

At the time, Ted Cruz was angry at Trump.

‘Donald Trump alleges that my dad was involved in assassinating JFK,’ Cruz began.

‘Now, let’s be clear: this is nuts. This is not a reasonable position,’ the then-candidate said.

‘This is just kooky. And while I’m at it I should go ahead and admit yes, my dad killed JFK, he is secretly Elvis and Jimmy Hoffa is buried in his backyard,’ Cruz said.

All has been forgiven, however, since Trump became President.