A teenage couple has been charged for taking photographs of another overdosed girl’s body and posting them on social media before loading her into their car and running out of gas before they could make it to hospital.

Lillie Cooper, 18, and John Guffey, 19, have been indicted on charges of corpse abuse and criminally negligent homicide.

They were with 18-year-old Caitlyn Spears when she overdosed in a house last April in Grant, Alabama.

It is not clear what drug she took or if she died instantly. Instead of calling 911, Cooper and Guffey allegedly ‘dragged’ her around and took photographs of her body.

Lillie Cooper, 18, and Johns Guffey, 19, have been charged with abuse of a corpse and negligent homicide after allegedly dragging around the body of an overdosed 18-year-old girl and posting photographs of it on social media last April 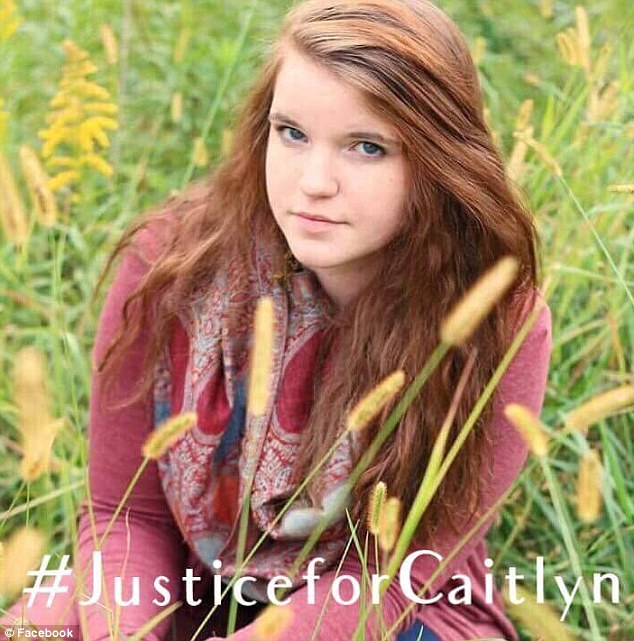 Caitlyn Spears, 18, died from a drug overdose last April in Grant, Alabama. She was with Cooper and Guffey in a house. It is not known what drug she took or if she died instantly or whether their delay in getting her help contributed towards her death

They posted the images on Snapchat and Facebook and jokingly tried to wake her up, according to the victim’s friends.

Eventually, the pair loaded her into a car and tried to drive her to hospital but they ran out of gas on the way.

They were forced to call for help at a gas station. When firefighters arrived, they found Caitlyn unresponsive in the vehicle.  She was later pronounced dead.

Cooper was underage at the time and Guffey was 18. It is not known how the trio knew one another.

Caitlyn’s relatives claim Cooper and Guffey jokingly said ‘RIP’ as they dragged her body around in the video. 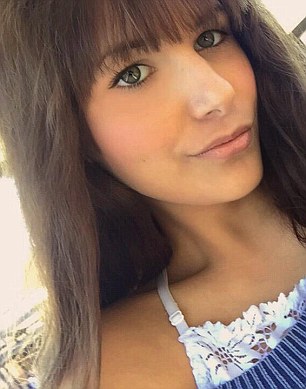 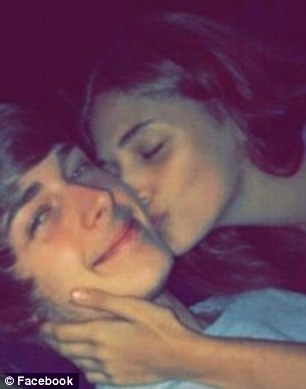 Guffey and Cooper dragged the teenager girl’s body around and, according to her relatives, said ‘RIP’ in footage which appeared on Snapchat and Facebook 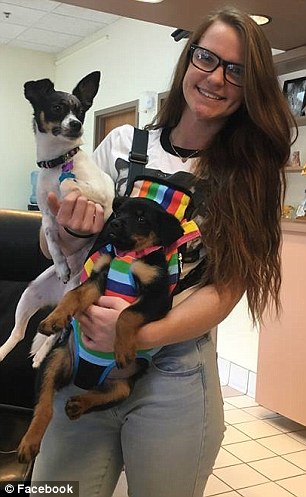 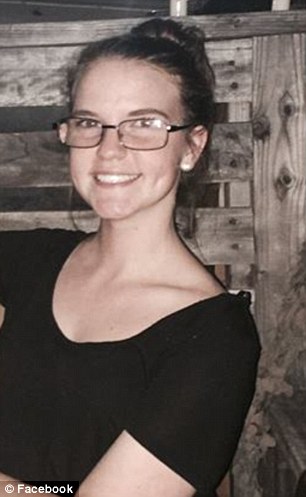 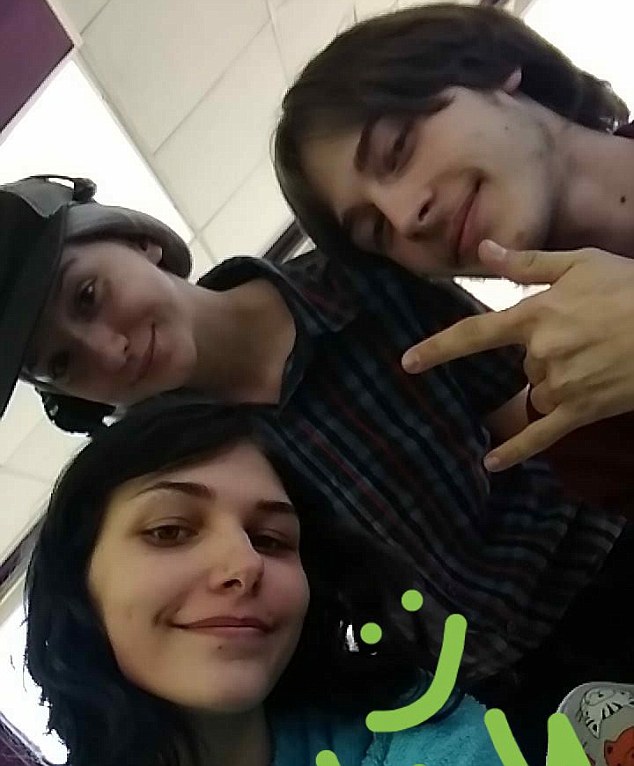 The couple have recently been released from custody. They posted this image on Facebook this week to celebrate their new freedom 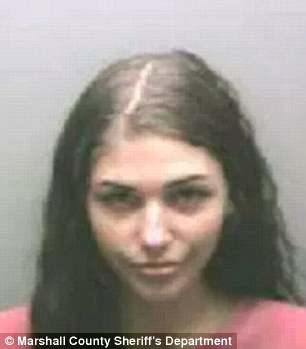 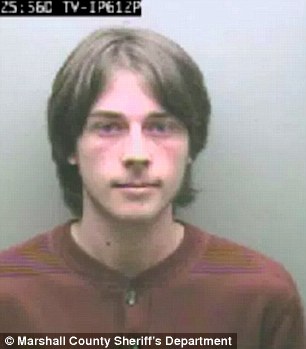 The teenagers are shown in their mugshots. Lillie was first arrested in May last year. Her boyfriend’s mugshot is dated from Thursday. Both have since been released on bond 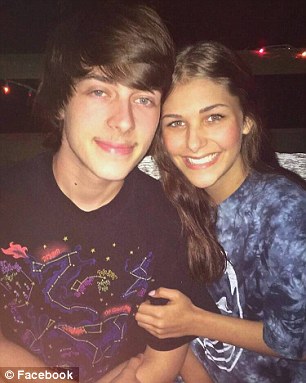 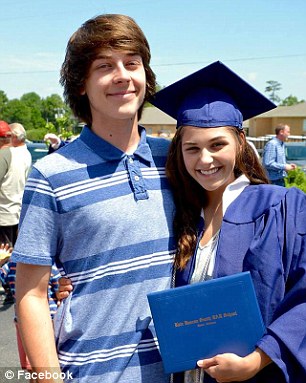 They have launched a petition to try to change the law in Alabama to make it illegal not to help someone if they are dying.

Cooper and Guffey both posted bond and were released from county jail this week.

The young couple will return to court at a later date.

It is not clear how long exactly the pair waited before trying to take Caitlyn to hospital.

In a report seen by AL.com, police described it as an ‘extended period of time’.

Authorities were not immediately available for comment on Friday afternoon. 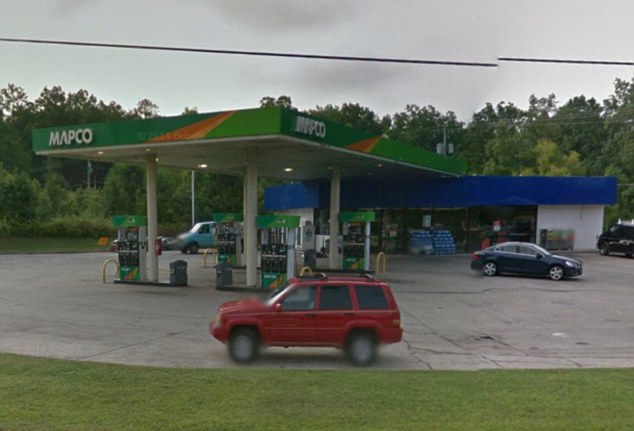 Cooper and Guffey ran out of gas on their way to the hospital and eventually called for help at a Mapco gas station (above). Firefighters who responded found Caitlyn unresponsive in the car