A 13-year-old girl undergoing chemotherapy treatment said she was humiliated when a school picture day photographer told her to take off the hat she was using to hide her hair loss.

‘It was just really humiliating and upsetting for me,’ Bella told KOAT. ‘I was trying really hard not to cry. It was just not a good experience.’

Bella Thurston, 13 (right, with mom Kara), said that a photographer refused take her middle school class picture unless she removed the hat she wore to cover her chemo hair loss

Bella, who was first diagnosed with cancer when she was five, said some of her hair started falling out after a recent round of chemotherapy treatment for her brain and spine tumors, so she started wearing a hat. 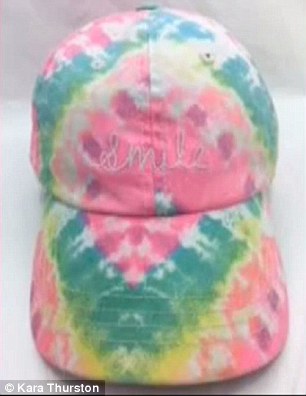 Bella, who was first diagnosed with cancer when she was five, started wearing the hat after some of her hair fell out following recent chemotherapy treatments

On picture day, the photographer, an employee with Lifetouch Photography, told Bella that she needed to remove her hat before he could take her picture because it was ‘against policy.’

‘I was like, “OK, so I can’t wear my hat?” And he was like, ‘No, you can go fix your hair, take your hat off or I won’t take your picture,’ Bella recalled, adding that she decided not to get her picture taken because she didn’t think that she needed to remove her hat for the photo.

Kara Thurston, Bella’s mother, said she was enraged when she heard what happened to her daughter.

Kara said that hearing there was something that had happened to her daughter that she couldn’t fix was ‘heartbreaking’ and left her feeling ‘helpless.’

When reached by KOAT, representatives for Lifetouch Photography offered an apology for the ‘misunderstanding’ and said in a statement that, ‘We have been in touch with the school and have reached out to the family to offer their daughter a complimentary photography session in a place of their choosing.’ 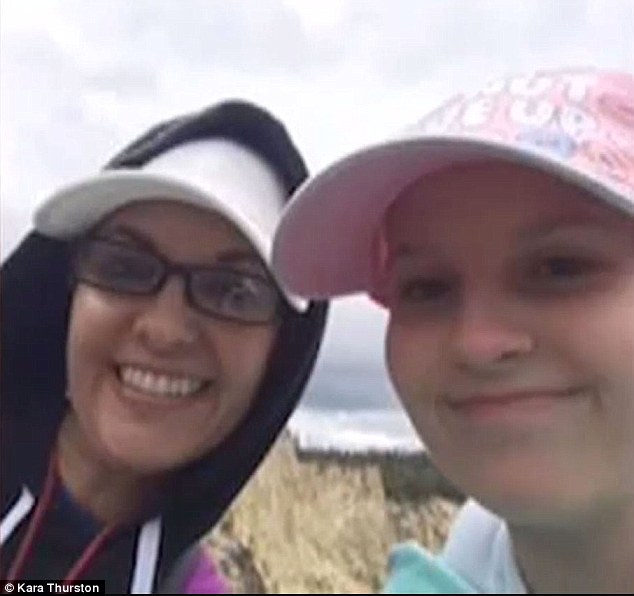 Bella’s mom, Kara (left), said that she was outraged when she heard what happened to Bella 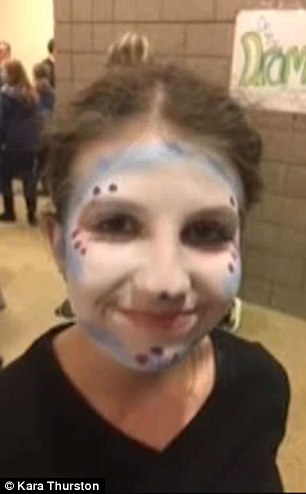 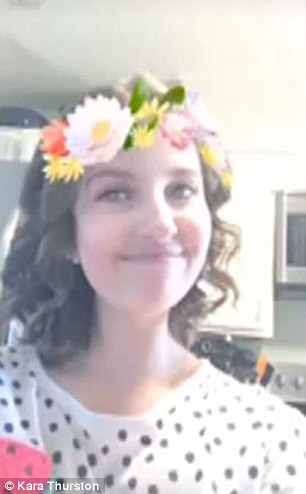 Bella said that the photographer told her wearing a hat in the class picture was against school policy and she could either take her hat off or fix her hair, otherwise he couldn’t take her photo 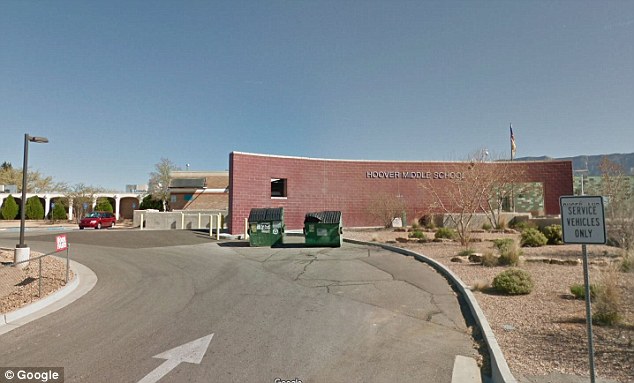 The company also stated that they would be ‘revisiting our training protocol with our photographers’ in the wake of Bella’s incident.

An Albuquerque Public Schools spokesperson told KOAT that the school district has met with the photography company to discuss Bella and her mother’s concerns and that more training will be given to the staffers who interact with children.

Just because she has cancer, Bella said, she does not want to be ‘singled out’ for special treatment.

Bella said that she has no interest in a special photography session as she just wants to have her school picture ‘taken the normal way’ and in the same place that everyone else’s yearbook pictures are taken.