A recent high school graduate from Louisiana lost her battle for life after she suffered a brain injury in a powerful rip current that swept her into the ocean during a family vacation in Florida, authorities said.

Tassin had been plucked from the waters off Daytona Beach by a passerby, who spotted her lifeless body around 6:30 p.m. on July 17th. Family members watched as the rip current swept her under, and was pulled out further by a wave that followed.

Jayla Tassin, 19, graduated high school in May and was to attend University of Louisiana at Lafayette 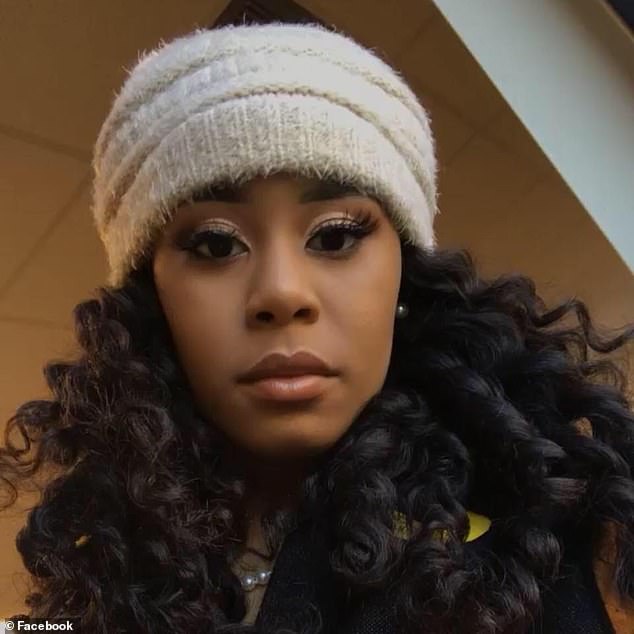 Tassin, described as ‘Loving, beautiful, kind, warm spirited,’ was taken off life support after she suffered a brain injury caused by a rip tide that swept her into the ocean, said Volusia County Beach Safety Capt. Andy Ethridge

‘We did CPR on her and to no avail and paramedics showed up. They put the oxygen on her, they took her away to the hospital,’ her father Bernard told Fox 8, a local television station that serves her hometown of St. John Parish.

Even though medical personnel were able to get her heart beating again, the lack of oxygen to her brain that resulted from her going under the water had done permanent damage.

‘There was no brain activity,’ said Ethridge.

Tassin and her family had been in Orlando for their vacation when they decided to take a day trip to the beach, said St. John Parish President Natalie Robottom in a statement she posted on Facebook. 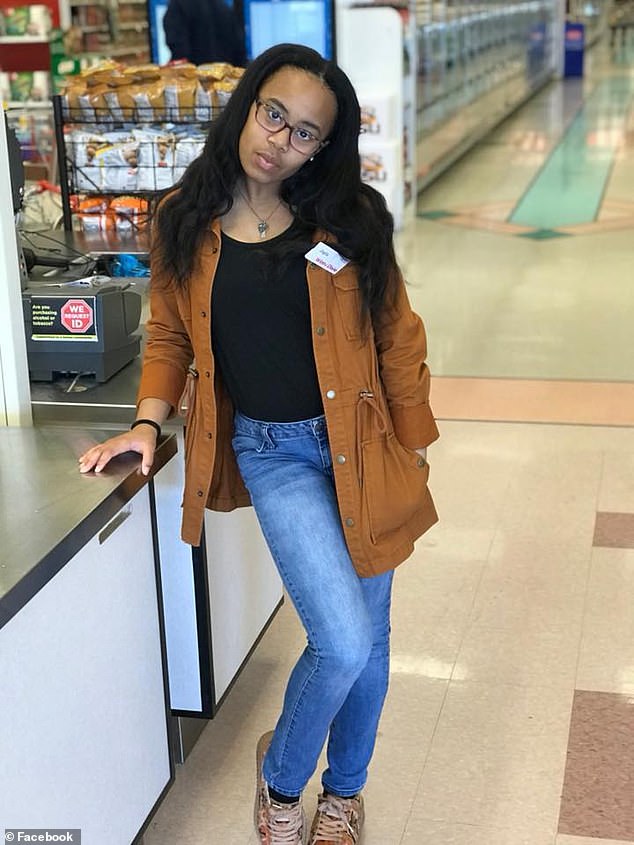 Jayla Tasin, 19, of St. John Parish, Louisiana, graduated high school May 22 and was to start as a freshman at University of Louisiana at Lafayette in the fall

The teen had graduated from East St. John High School May 22, and was to start as a freshman at University of Louisiana at Lafayette next month. Robottom described her as ‘an active and vibrant member of the community and school.’

‘She has left her mark on our community and St. John the Baptist Parish will always be Jayla’s home. She will never be forgotten.’