Bristol Palin accused her ex husband Dakota Meyer of ‘stealing’ money from her during their bitter divorce and he vehemently denied the accusation.

Speaking on Teen Mom OG on Monday night Dakota, a war veteran who won a Medal of Honor, told the producers that his accountant had deposited some money into ‘the wrong account’ and she had blamed him for the clerical error.

‘She tried to put me in jail for 18 months over it…it was bullsh*t,’ sighed the 30-year-old veteran.

War hero: Dakota Meyer was angry with Bristol Palin for accusing him of ‘stealing’ money from her on Monday’s episode of Teen Mom: OG

Adding: ‘I feel like all the time she’s trying to bait me in, and it’s just not going to work.’

He also accused Bristol of badmouthing him to their two-year-old daughter Sailor.

‘I’ve got a video here of Sailor, she said ”I’m mad at daddy because daddy stole mommy’s money”…It’s like how does my two-year-old know anything about what is going on with me and Bristol? Because I know that I don’t talk about it in front of them,’ he said angrily.

Bristol, the daughter of former Alaska governor Sarah Palin, insisted that he had ‘stolen’ the money. 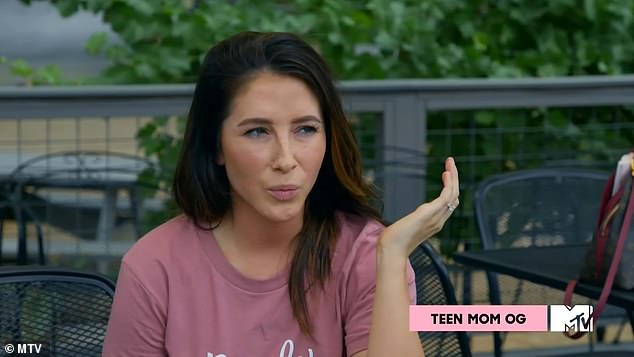 Money issue: Bristol insisted that Dakota had ‘stolen’ the money

‘The principle, of you stealing the money that is not yours,’ the 28-year-old told her friend Marina.

‘I was just a sucker…his mentality is just he’s above the law and he can do whatever he wants, some of his posts online are just scary to me,’ said Bristol, who shares two daughters with Dakota and has nine-year-old son Tripp whom she gave birth to at 18, while her mother was running for vice president. 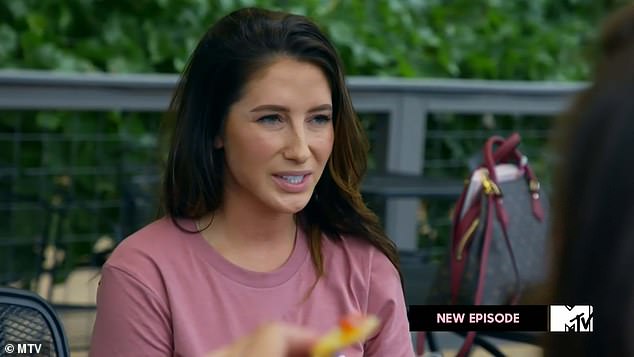 Line drawn: The daughter of Sarah Palin decided to draw a line in the sand with Dakota

‘It’s bullshit…high school cheerleading squad…I just hope it can be squashed and he can grow up,’ she grumbled.

She was relieved to discover that she wasn’t. 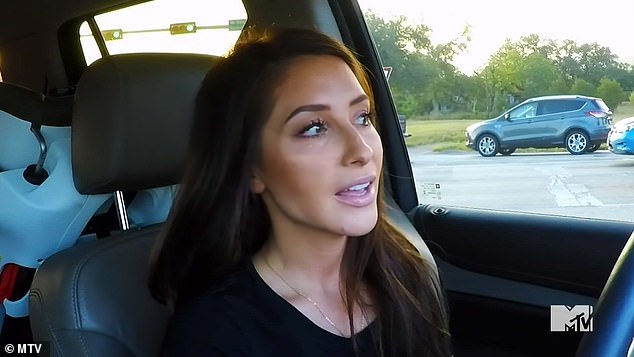 ‘I really need to get on birth control…it’s just not the time to have another kid,’ she  said.

All the Teen Mom OGs met in New York for a press event. 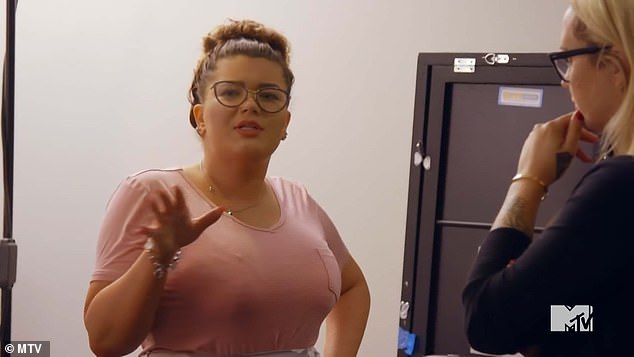 ‘There’s been a lot of things that has happened in 10 years on this show from my f***ing life, that I have let you guys watch, that has been really personal, so I need that respect back. We would really like some f***ing respect,’ she commanded.

Her ex Gary Shirley met the private investigator who was looking for his biological father, which led to a dead end.

‘It’s depressing,’ said Gary, who was irritated because he thought his mother might be hiding something from him. 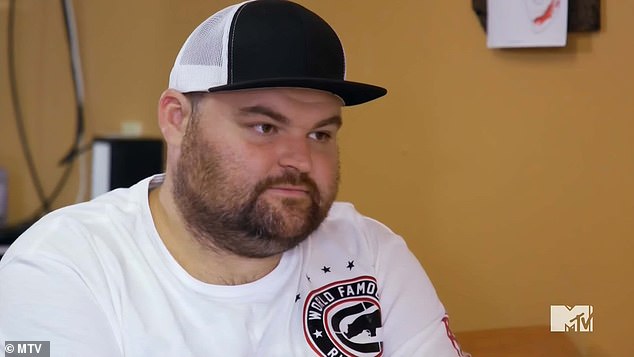 ‘I kind of feel like there’s no hope,’ he lamented.

They talked of Tyler’s sister, who had been abusing alcohol and Percocet. 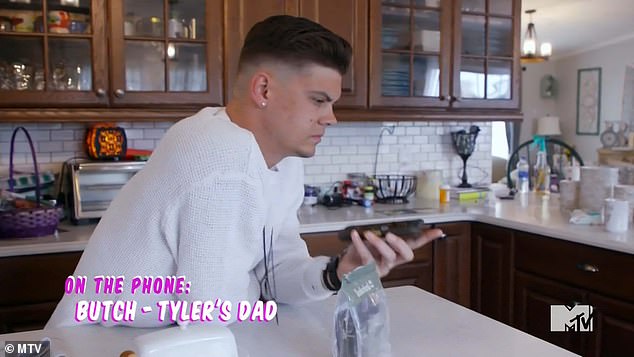 Sober living: Tyler meanwhile made plans to visit his father Butch at his new sober living home in Austin, Texas

Maci Bookout McKinney’s ex Ryan Edwards was back in rehab.

‘Coming from a 30-year-old dude who’s never even had to wash his own underwear, I can’t imagine that he’s ever had to work through anything, mentally, by himself, I want him to be the Ryan that everybody knows and loves,’ she said. 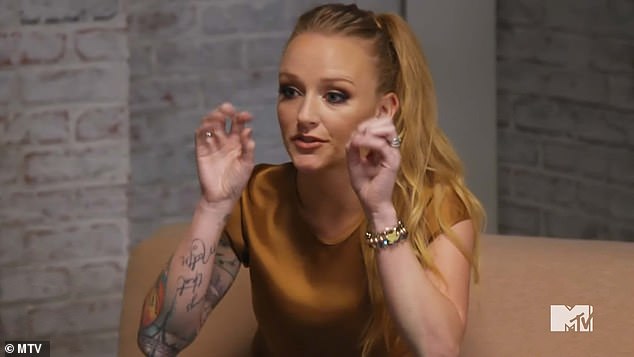