A teenage boy said Deborah Lowe (pictured), 53, ruined his life when they had a sexual relationship together

A 17-year-old schoolboy who had rough sex sessions with his teacher said she has ruined his life.

The teenager accused Deborah Lowe, 53, of damaging his career prospects and blamed her for the fact he left school with just one GCSE.

The boy also revealed he lost his warehouse job following backlash from the case.

‘She has ruined my life. I lost my job, relationships and my reputation is ruined. I wish I’d never got involved with her,’ he told The Sun.

The boy’s affair with the mother-of-two was alleged to have started when he was just 16 and still a pupil at school.

But Lowe was able to walk free after a jury at Manchester Crown Court accepted her claims they started having sex only when he had turned 17.

Their relationship was exposed when the boy’s mother became suspicious after her son got a chest tattoo which was paid for by a mysterious older woman, the court was told.

The parent showed Lowe’s Facebook photograph to a tattooist, who confirmed the teacher had paid for the ink, jurors at Manchester Crown Court were told.

The parent, who cannot be named for legal reasons, said Lowe worked in the school’s pastoral care department, and they would regularly speak regarding the teenager’s poor behaviour.

Giving evidence from behind a screen, she said: ‘She (Lowe) was very friendly and seemed quite caring and doing her best to keep him at school.

‘He would be taken out of class and put into isolation and I know that she would be in the room. 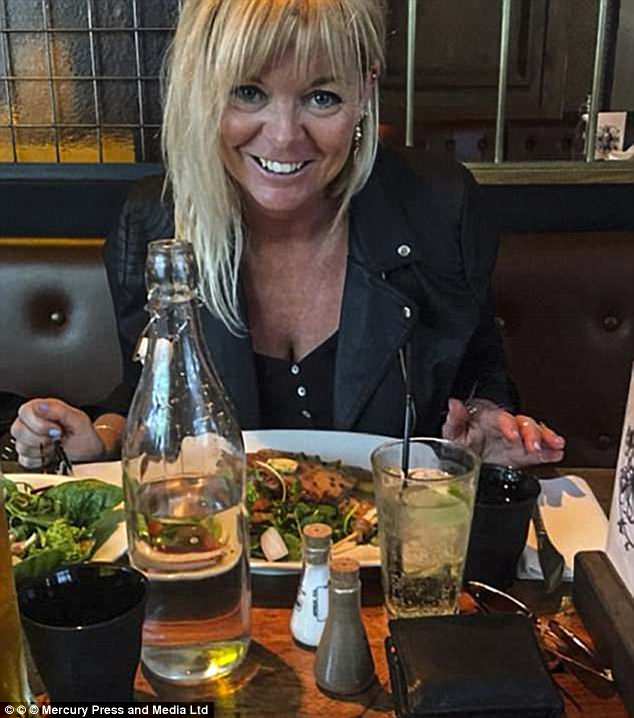 The boy said: ‘She has ruined my life. I lost my job, relationships and my reputation is ruined’

‘She said “I know how to get around him. It’s to give him sweets and treats, which I agreed with because he has a sweet tooth”.

‘Sometimes she really would give him sweets and treats.’

She said her son ‘got on’ with Lowe and his behaviour improved when ‘he got on with teachers’.

She said she became Facebook friends with Lowe, who had suggested they went on a night out. 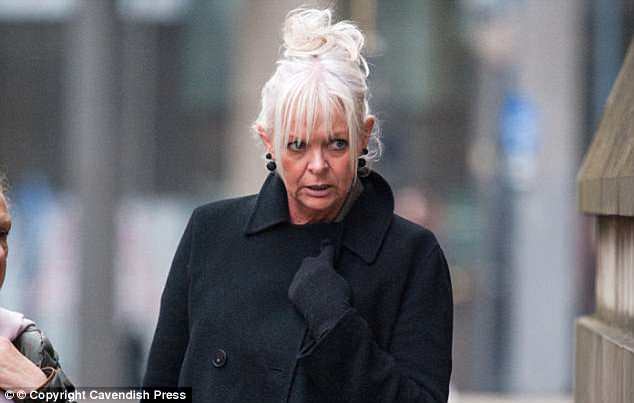 The jury was told how the mother became suspicious of the affair after her son began talking about being in a relationship with an older woman.

She told the court: ‘He had mentioned that he was seeing an older lady and when I asked him exactly how old – he said 36.

The court heard how Deborah Lowe, 54, and the boy had ‘rough’ sex sessions where he pulled her hair and she bit and scratched his back until it bled.

Lowe said her actions were the result of a ‘midlife crisis’.

Last night the mother blasted Lowe saying she ‘knew what she was doing’.