Taniea D. Sherrod, 18, charged with aggravated battery with a weapon.

An 18-year-old woman in Florida is facing a felony charge after police say she stabbed her boyfriend over ‘suspected infidelity’ while he lay in a Florida hospital bed on November 19.

According to the Tampa Bay Times, Taniea D. Sherrod became ‘irate’ after an argument with her boyfriend over concerns he was cheating as she sat by his bedside in Bayfront Health St Petersburg.

The unidentified man refused to clear the air about her suspicions by letting her read his phone and the argument escalated.

The suspect was charged with aggravated battery with a weapon after the incident.

She was arrested on December 4 and booked into the Pinellas County jail where she is being held on a $15,000 bail.

Her arrest report reads that after Sherrod became ‘irate’ on being refused access to the phone, she ‘picked up a pair of surgical scissors that were in the hospital room and began stabbing the victim in the right thigh causing multiple puncture wounds’. 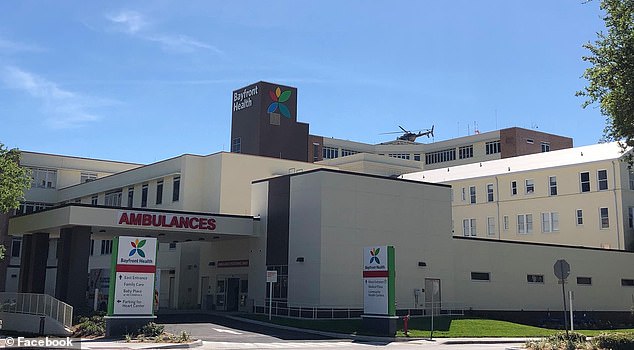 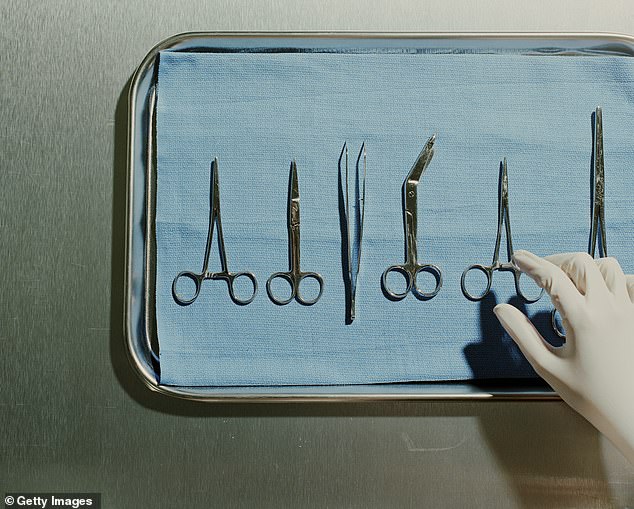 The report lists the address of the incident as Bayfront Health St Petersburg, Florida. The attack reportedly happened at around 10.30am.

The arrest report does not state why the man was initially hospitalized.

A written plea of not guilty was entered on Sherrod’s behalf.

The Pinellas County Jail arrest report describes Sherrod as having ‘Long Live Rat’ with a ribbon and flowers tattooed onto her right arm.

She also has a butterfly tattooed on her right leg, and blocks and hearts on the left.

It is believed that at 16, Sherrod previously come to the attention of St Petersburg police after going missing for almost a month. 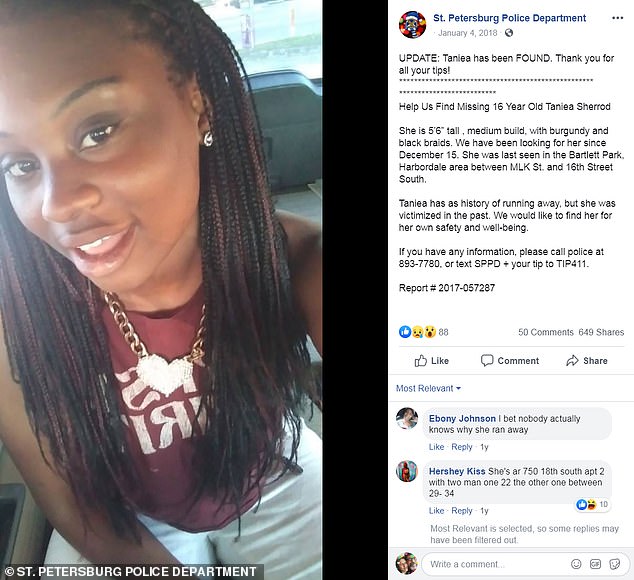 The 2018 police appeal claimed Sherrod had a ‘history of running away, but she was victimized in the past’.

‘We would like to find her for her own safety and well-being,’ the police said.