An Australian teenager has revealed how her dependence on social media trends spiraled out of control and left her dicing with death.

Ashlee Thomas was diagnosed with anorexia at the impressionable age of 14 after her obsession with social media ‘influencers’ became all consuming.

Although Ms Thomas is now 17 and healthy, her parents Kendall and Andrew Thomas have revealed how they took matters into their own hands to save their daughter.

Weighing just 40kg at the time, Ms Thomas was hooked on green juices and seven-minute workouts.

Ashlee Thomas, 17, (pictured), almost lost her battle with anorexia aged just 14 – the intervention of her parents saved her life 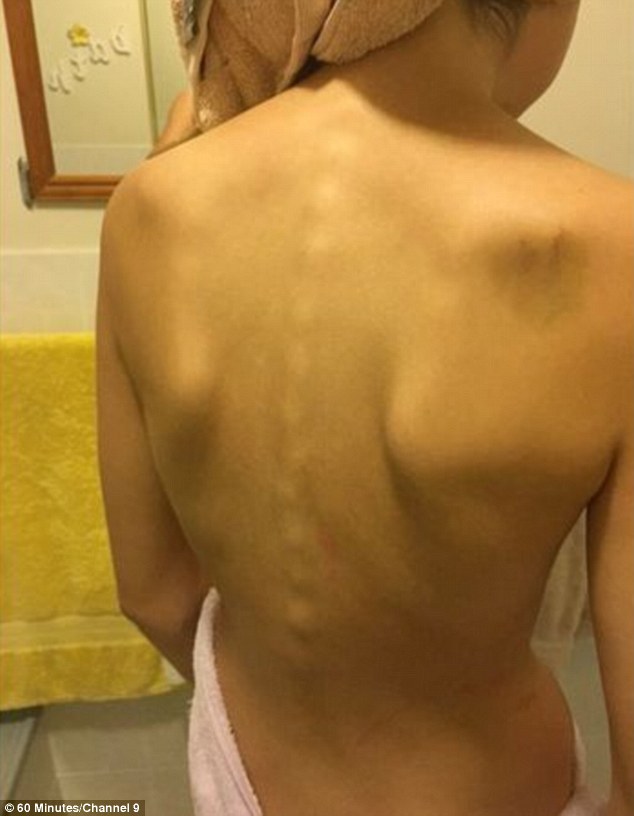 Weighing just 40kg at the time (pictured), Ms Thomas developed a dangerous obsession to be thin and was hooked on green juices and seven-minute workouts

Mr and Thomas bravely shared confronting vision of them force-feeding Ashlee with 60 Minutes for the Nine Network’s episode on Sunday.

Describing the harrowing time as ‘torture’, the couple said they were desperate to save their daughter’s life before it was too late.

‘(It was) outbursts that you just see in the movies,’ Mr Thomas said in a preview of the episode.

‘You’ve got your loved one doing that in front of you. It’s pretty upsetting.’

The Thomas’ chose to share their story in an attempt to warn other parents about the dangers of social media and eating disorders. 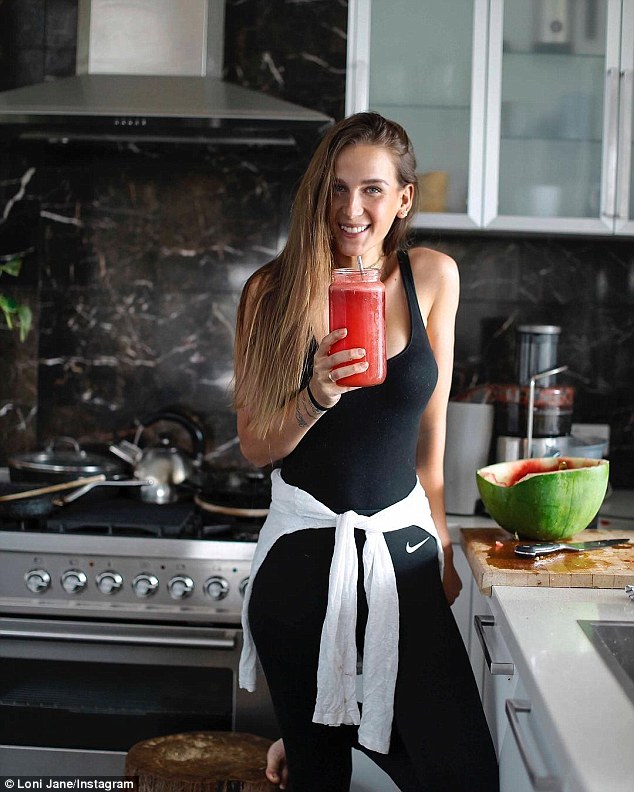 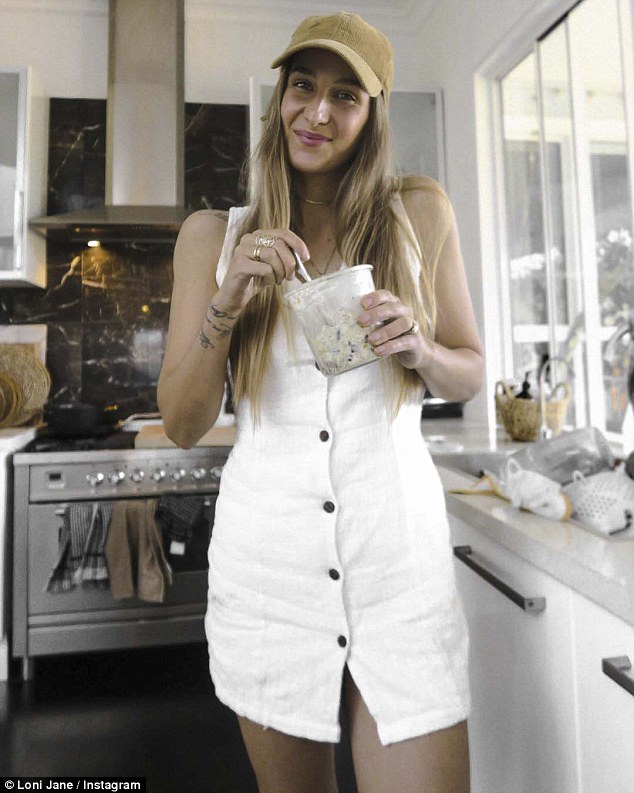 Loni Jane has more than 400,000 followers on Instagram and promotes a vegan, plant based diet

While she was not the cause of Ms Thomas’ obsession with her weight, Ms Anthony was asked if she felt responsible for impressionable followers taking her diet advice too far.

The influencer responded: ‘you (always) have a choice to unfollow (me).’

Ms Anthony said she makes a comfortable living from her social media accounts.

She has more than 400,000 followers on Instagram and promotes a vegan, plant based diet. 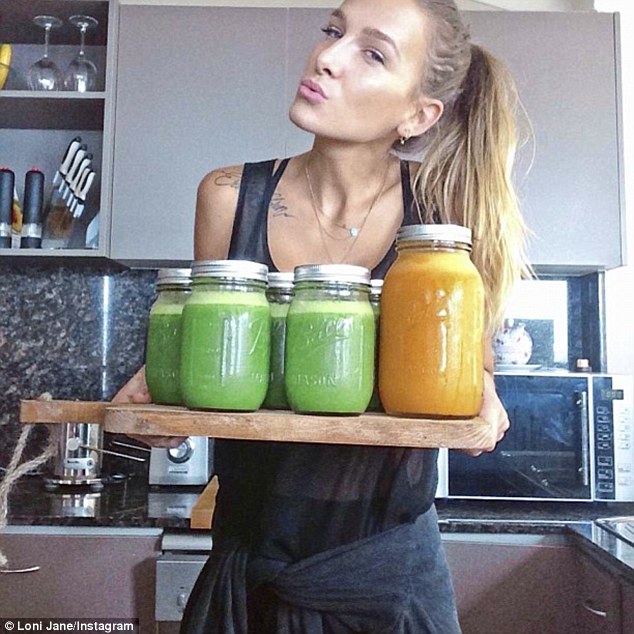 After initially making headlines for eating 20 bananas a day when six months pregnant, Ms Anthony makes a comfortable living by running her social media accounts as a platform for her thriving business