Carlos Alcaraz crashed out of the Wimbledon Fourth Round following a four-set defeat to tenth seed Jannik Sinner despite a stunning third-set tiebreak victory.

Sinner won 6-1 6-4 6-7 (8-10) 6-3 against the Spaniard as the 19-year-old failed to equal his best ever result at a Grand Slam by reaching the quarter-finals, having done so at the French Open earlier this year and last year’s US Open.

Despite the support of the majority of the crowd on a historic day on Centre Court, the young tennis sensation came unstuck after a brilliant display from his 20-year-old opponent, who also matches his own furthest appearance at a Grand Slam. 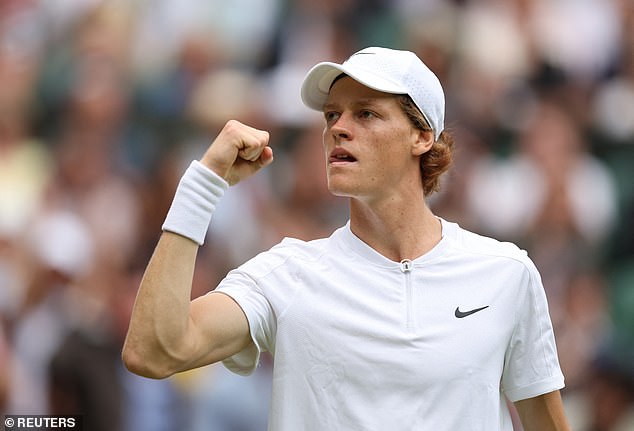