Teenage girl, 18, dies after plunging from M1 bridge and being hit by oncoming traffic

Teenage girl, 18, dies after plunging from M1 bridge and being hit by oncoming traffic

A teenager has died after falling from a bridge over the M1 and being hit by oncoming traffic.

Emergency services were called at 7.15pm last night to reports that 18-year-old Jamie-Leigh Hudson had fallen from the bridge at Junction 40 near Ossett, West Yorkshire.

The young woman was hit by vehicles on the southbound carriageway and confirmed dead at the scene.

Emergency services were called at 7.15pm last night to reports that Jamie-Leigh, 18, had fallen from the bridge in West Yorkshire 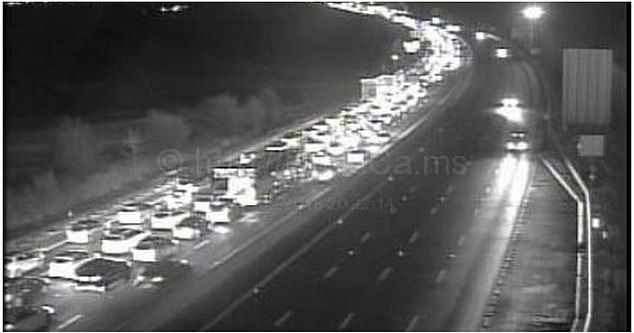 Police spoke to a number of witnesses at the scene but are keen to speak to anyone else who can assist their ongoing enquiries or who saw what happened last night.

All road closures were lifted earlier today after police closed the north and southbound carriageways of the motorway last night.

The circumstances behind the young woman’s fall are not yet known.

Anyone who witnessed this incident is asked to call Wakefield District CID via 101, quoting log 1619 of 28/12. 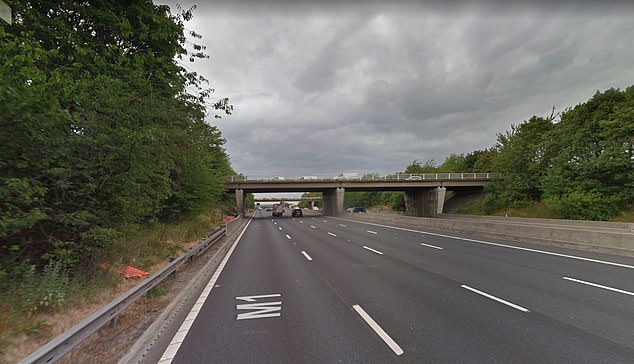 West Yorkshire Police were called at 7.15pm yesterday to the scene near Ossent (file picture) 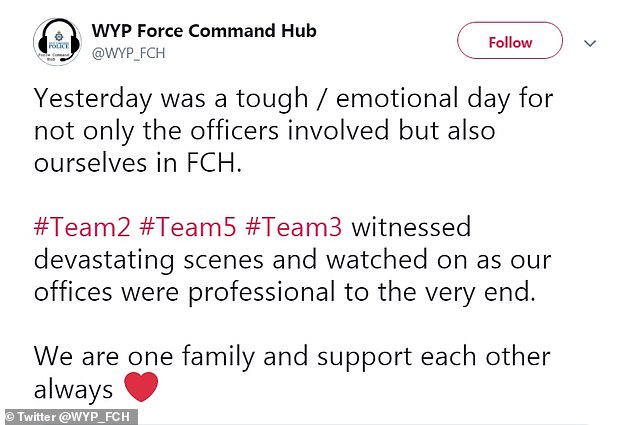 They wrote: Yesterday was a tough / emotional day for not only the officers involved but also ourselves in FCH.

‘#Team2 #Team5 #Team3 witnessed devastating scenes and watched on as our offices were professional to the very end.

‘We are one family and support each other always.’

They tweeted again this afternoon and said: ‘Yesterday was a difficult day dealing with 2 incidents where lives were lost.

‘We want to take this time to send our deepest sympathy to both families.’