Two teenage girls have admitted their roles in a street attack in connection with the death of an Egyptian engineering student.

Mariam Moustafa was left in a coma after the assault in February, which saw the 18-year-old repeatedly punched during a confrontation with a group of women.

After receiving hospital treatment she was discharged, but she was later readmitted after her condition deteriorated.

She suffered a stroke and died in hospital on March 14.

Miss Moustafa was in a coma for weeks after the assault, and later died (Mohamed Moustafa/PA)

The girls, aged 15 and 17, who cannot be named for legal reasons, appeared at Nottingham Magistrates’ Court on Thursday. They admitted affray and will be sentenced next month.

At the same hearing, a woman and three other teenage girls faced the same charge.

Mariah Fraser, 19, whose address the judge ruled could not be reported for legal reasons, and two girls, aged 17 and 15, entered no pleas, while another 15-year-old pleaded not guilty. 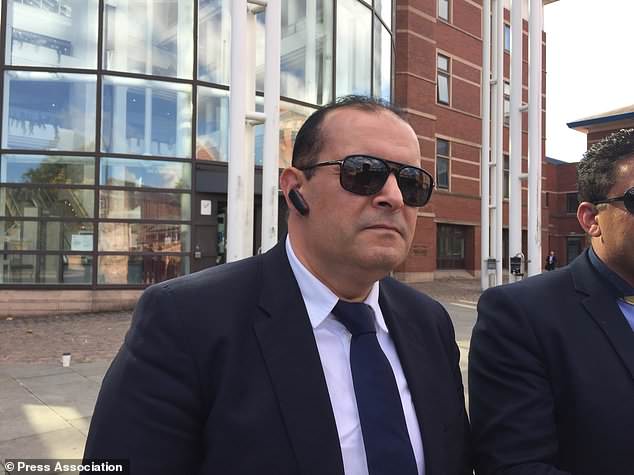 District Judge Tim Spruce told the four their case would be adjourned to Nottingham Crown Court for a plea hearing on October 25.

He told them: “I have directed your trial towards the crown court where the next hearing in this case will take place.

“It’s not the day of your trial, it’s the day when your pleas will be made.”

The hearing was attended by Miss Moustafa’s father, Mohamed Moustafa, who told reporters afterwards: “I will do my best to get justice for Mariam.”