‘I’d be better off dead’: Girl, 13, who was abducted on her way to school and raped for five hours by a face-tattooed ice addict reveals her torment – months after another of his victims, 22, tragically died

Mustafa Kayirici, 29, terrorised eight girls across Sydney in May and June, 2016

A brave 13-year-old girl who was abducted on her way to school and repeatedly raped by an ice addict has spoken out.

The teenage girl was one of eight women who was terrorised by Mustafa Kayirici, 29, across Sydney in May and June, 2016.

On June 24,  he subjected the 13-year-old to a ‘day of degrading and cruel behaviour’ which left her traumatised.

Speaking out for the first time since her horrific ordeal, the teenage girl described the attack as  ‘torture’ and said she now feels that that ‘everyone is out to hurt me’.

‘You are the reason I live in panic, fear and humiliation,’ the youngster wrote in a victim impact statement, Daily Telegraph reported.

‘You have torn up everything around me. You have taken away my innocence.’ 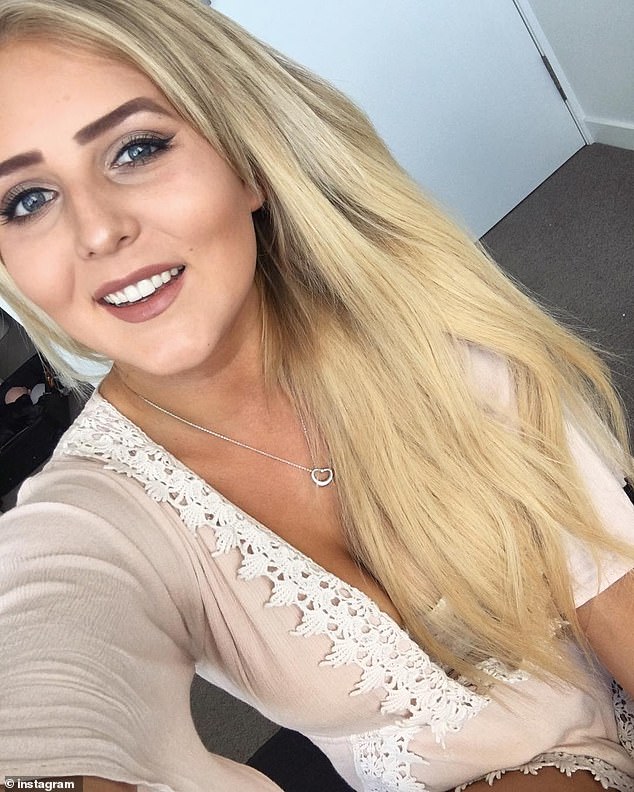 Kayirici appeared via video link at Downing Centre District Court and showed little emotion as the girl’s statement was read out at his sentencing hearing on Friday.

The court heard the once bubbly teenager now regularly suffers from panic attacks and had to change schools.

She said that  she sometimes feels like she would be better off dead than enduring the memory of her five hour ordeal.

The teenager also said she draws back in fear when her own parents reach out to touch her.

‘I will never be the same. I suffer to get through every single day,’ she said.

Kayirici previously claimed that the videos he took of the indecent acts proved that the girl had lied about her age and willingly had sex with him.

However a jury found him guilty for several offences including kidnapping and 12 counts of aggravated sexual assault. 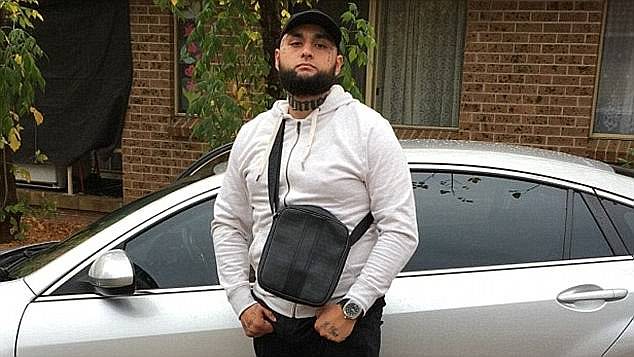 On June 24, Kayirici lured the 13-year-old girl to his car before raping her for four hours 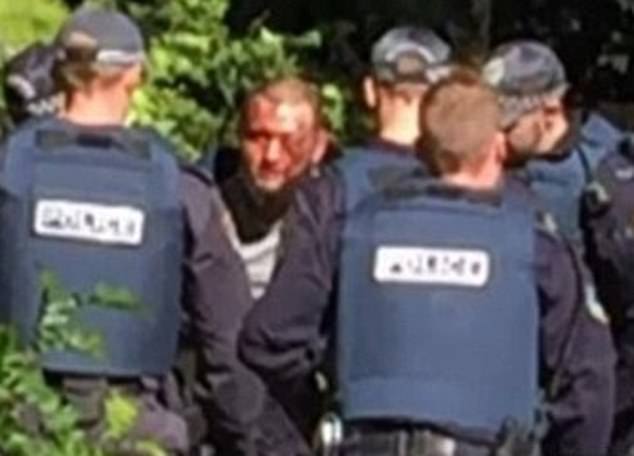 Kayirici attacked the teenager after luring her to his car while she was on the way to school in western Sydney.

Asking her to help him with jumper leads he walked her to his silver Ford before bundling her into the car.

The predator drove her to various locations in the area and repeatedly sexually assaulted her.

He threatened to stab and kill his victim during the four-hour ordeal. He filmed the assaults and forced her to say that she consented to the sex acts.

After he was finished, Kayirici said ‘I am sorry I have done all this’ then left her at Auburn Train Station with $5.

He was arrested the next day in Bondi after a car chase and a fight with several armed police officers.

Kayirici is due to be sentenced in June.