Teenager, 17, found dead in his tent at Reading Festival

A 17-year-old boy has been found dead in his tent at Reading Festival in the early hours of this morning.

His death is being treated as unexplained, Thames Valley Police said todaY.

He was pronounced dead after emergency services were called to a tent in the campsite at the popular music festival shortly before 2am on Monday.

The teenager has not been formally identified but his next of kin have been informed.

Superintendent Rory Freeman, the festival’s police commander, reassured others attending the event that there is ‘no cause for concern’.

He added: ‘We will continue to provide support to the boy’s family at this difficult time.’

Last night a teenager was stabbed as he watched Kasabian during their headline set at Reading festival.

The 18-year-old was attacked with a ‘sharp implement’ after a fight broke out between several men in the crowd. 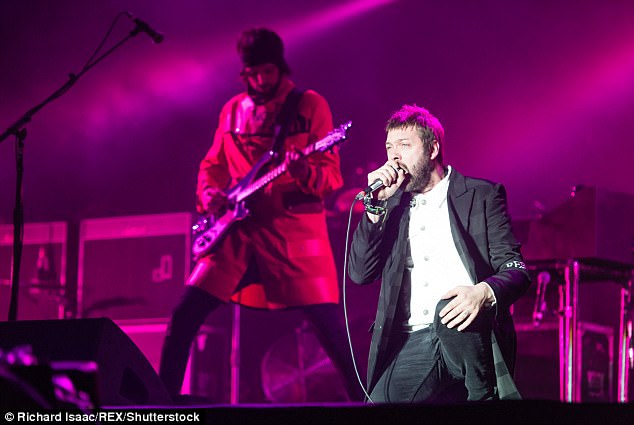 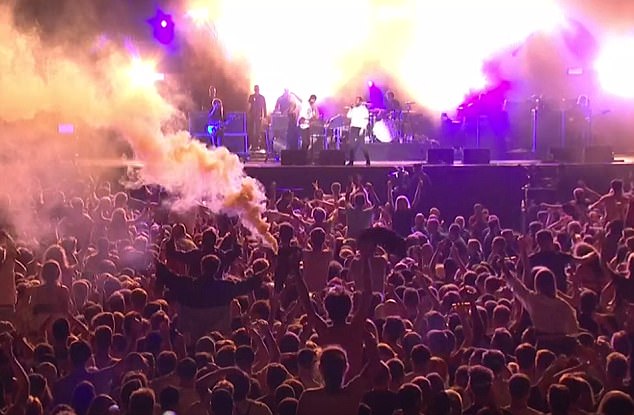 He was treated by festival medical staff before being taken to Royal Berkshire Hospital. He has since been discharged.

Tens of thousands of music fans are currently at the event which, along with its sister festival Leeds, traditionally takes place across the August Bank Holiday weekend.

Security has been ramped up at both locations in light of recent terror attacks in Europe with staff conducting rigorous bag checks.

Acts appearing at both festivals include Eminem, Muse, Liam Gallagher and Bastille.