Police in New York said on Friday that a 17-year-old homicide victim found earlier this week in Queens was tortured and strangled to death.

The remains of Andy Peralta of Flushing were discovered on Tuesday by a hiker as he strolled through a marshy area of Kissena Park near 161st Street, according to The New York Post.

Investigators believe that Perlata died of asphyxiation but refrained from releasing any more details.

Local media reported that Peralta also suffered suffered severe head trauma at the time of his death but that has yet to be confirmed.

The victim’s father, 47-year-old Edgar Peralta, said that he believes his son was the victim of gang-related murder.

Edgar Peralta said that weeks before his son’s death, a parent at Andy’s high school  warned him that someone wanted to harm his son.

‘My son was fine but he didn’t want to go out because it seemed he was afraid of something,’ Edgar told NBC affiliate New York 4 in Spanish. ‘But he never told me.’

The distraught father said that he believes Andy had become entangled with a dangerous element at Newtown High School in Queens where the teenager attended classes during his sophomore year. 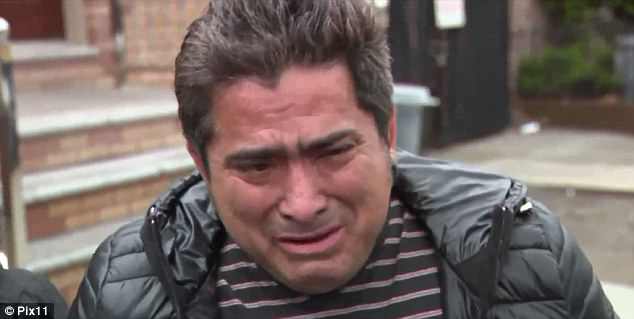 The victim’s father, 47-year-old Edgar Peralta (pictured), said that he believes his son was the victim of gang-related murder 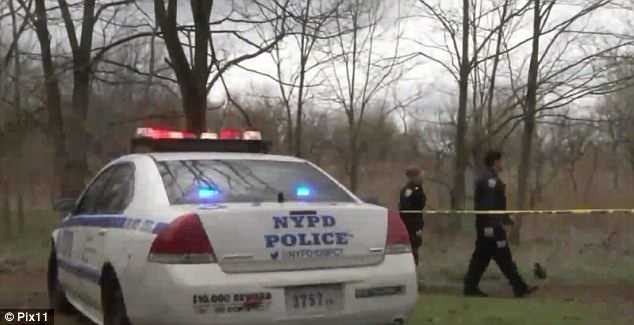 ‘The professor said he’s a good kid, but when he gets together with these kids…I wanted to take him out of the school but [administrators] didn’t allow me,’ Paralta told the Post.

Rosa Jaramillo, Andy’s mother, said that she begged she son to stay home the night before his body was discovered.

‘He said, ‘I’ll be right back’ and I said ‘Don’t leave, I don’t like when you go out at night,” Jaramillo said.

After returning back from the morgue to identify his son’s body, Edgar told the Post that he hopes the police will capture the perpetrators and exact justice for his son.

‘I really hope they catch them,’ he said. ‘I am not God but they should get punished.’ 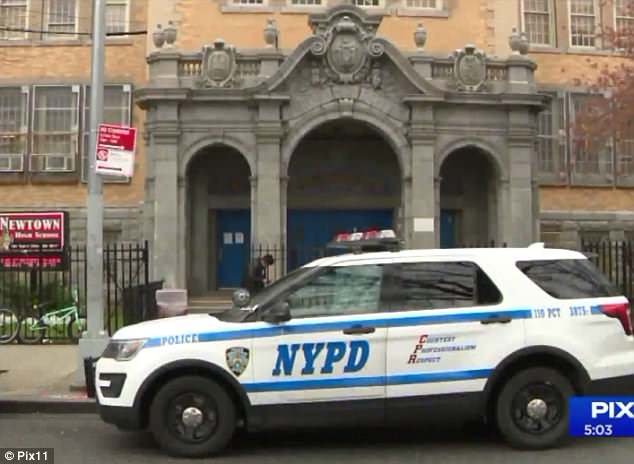