Teenager, 18, arrested as a woman, in her 60s, is found dead inside her Sydney home

Teenager, 18, is arrested after a woman in her 60s is found dead inside her Sydney home

A teenager has been arrested following the death of a woman in Sydney’s south-west.

Emergency services were called a unit complex in Sandal Crescent in Carramar just before 1.30pm on Saturday, where they found a woman seriously injured.

Desperate attempts to revive the woman aged in her 60s were unsuccessful, and she died at the scene.

Officers from Fairfield Police attended and arrested a man, 18, after a short foot pursuit.

He has been taken to Fairfield Police Station. 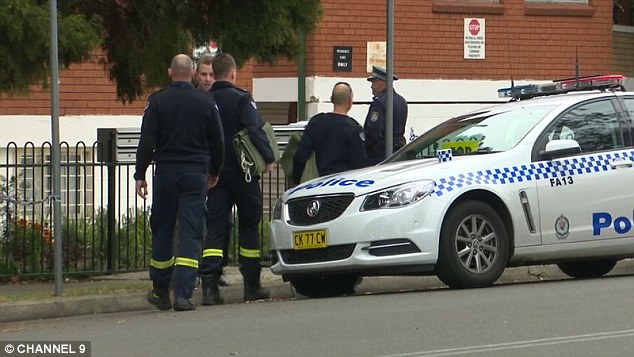 ‘A crime scene has been established and detectives are investigating the circumstances surrounding the incident,’ a NSW Police statement said.

‘No further information is available at this time.’

Shocked neighbours described the woman as ‘friendly and kind’ who  was often seen gardening outside her unit complex.

‘She’s lived here for about 10 to 15 years. She was Croatian. We’d say hi and bye. She was always very friendly,’ Nick Nand told The Daily Telegraph.

‘It’s the first time something like this has happened here — it’s very scary for people.’ 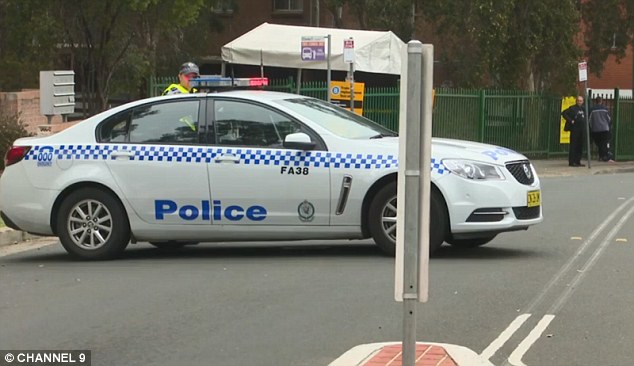