Teenager, 18, supplied three super strength ‘Duplo’ ecstasy pills to his own 15-year-old cousin before she collapsed and died of an overdose, court hears

A teenager supplied three super strength ecstasy pills to his schoolgirl cousin after the 15-year-old was ‘nervous’ about getting the drugs herself, a court heard today.

Shakira Pellow took the MDMA pills with friends at a park in Camborne, Cornwall, on July 7 last year and was one of four of her group to be taken to hospital.

The 15-year-old suffered from multiple cardiac arrests and organ failure due to the toxic effects of the drug ‘Duplo’ and died in hospital the next day, jurors at Truro Crown Court were told.

Two men were arrested and later charged with supplying a Class A drug.

One was her own cousin Oakley Willoughby, 18, who denies supplying 15 tablets of MDMA. 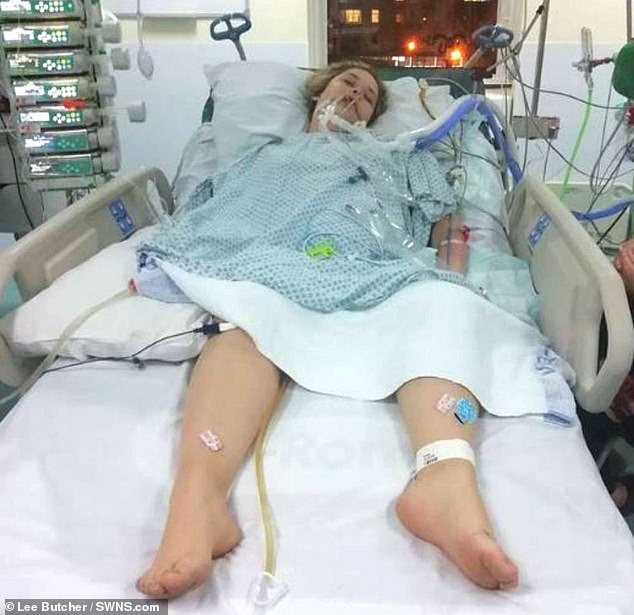 Prosecutors say that another man, 18-year-old Joshua Ward initially supplied the MDMA to Willoughby, who then handed the drugs to his younger cousin Shakira.

Ward has already admitted his role in the incident, and will be sentenced at the end of Willoughby’s trial.

The jury at Truro Crown Court heard Shakira had previously contacted Ward, a known drug dealer, via Facebook and text messages to get drugs on July 6 2018.

On the evening before she died, the court heard she had been ‘nervous’ about getting the drugs from Ward, so asked her cousin to pick them up. 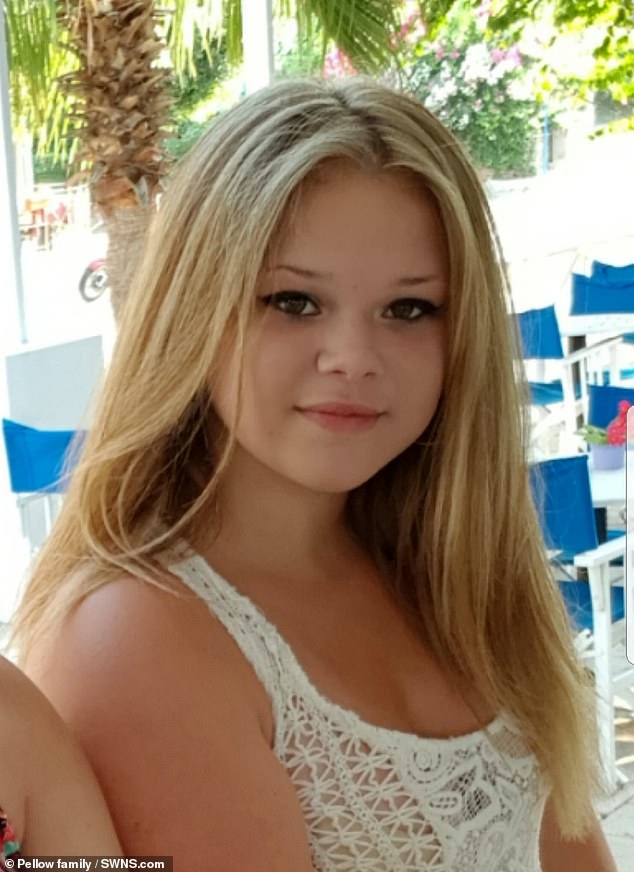 Jurors were told Shakira and Willoughby then walked to a Tesco car park in Camborne where 15 MDMA pills were handed over.

Mr Willoughby is accused of walking up to a car driven by Ward’s father and paying £90 for the drugs.

The prosecution said he then handed them to Shakira who took three of the high-strength pills, called ‘Duplos’.

Jason Beal, prosecuting, said: ‘She was nervous about going up to the car herself.’

He said a number of Shakira’s friends also took the pills before heading to Pengegon Park in Camborne.

The rise of super-strength ecstasy

Super-strength ecstasy pills have been around for several years due to an increase in the availability of MDMA in Europe.

The usual amount of MDMA – the psychoactive ingredient in ecstasy – is 74 milligrams in a 300 milligram tablet.

However, the newer, high-potency – and professionally produced – tablets can have up to to three times that amount of MDMA – around 240mg.

There has been a surge in ecstasy-related deaths in recent years – coupled with a decrease in the price of the drugs, some of which are illicitly branded with the names of tech firms, such as Netflix and Skype.

He said one friend had been feeling sick and Shakira began shaking.

‘She tried to smoke a cigarette but kept on dropping it,’ he added.

CCTV footage was played to the jury showing Willoughby walking out of the Tesco store in the direction of the scrapyard, as well as the arrival of Ward and his father in a car.

The prosecution said Shakira and a friend then took three of the pills each as they walked back to her house.

A group of her friends then left the house and they all ended up at an area in Pengegon Park, known as ‘the court’.

Mr Beal says Shakira began shaking before collapsing on the ground and an ambulance was called at 10.30pm. On the way to hospital she suffered a heart attack.

She died the next morning from multiple organ failure due to the toxic effects of MDMA.

Willoughby was arrested and denied buying any drugs or sending any messages from Shakira’s phone.