Teenager, 19, is shot in the shoulder as he sat in his car in a Birmingham drive-by shooting

Teenager, 19, is shot in the shoulder as he sat in his car in a terrifying drive-by shooting in Birmingham

A teenager was shot as he sat in a car in a Birmingham street last night.

The 19-year-old was in the passenger seat of a silver Ford Mondeo in Bordesley Green on Pretoria Road, near the junction with Whitacre Road, at 8.25pm.

Another car pulled up alongside it and a gun was fired into the Mondeo, shattering the driver’s side window and hitting the teenager in the shoulder.

It is not known if there was anyone else in the Mondeo at the time.

The 19-year-old was shot while he was sitting in the passenger seat of a silver Ford mondeo on Pretoria road, near the junction with Whitacre road, Birmingham, at 8.25pm last night 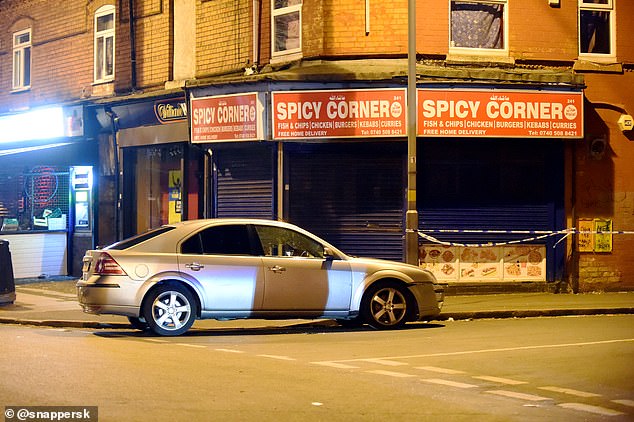 The teenager didn’t call 999 but took himself to hospital where he remains today. His injuries are not thought to be life threatening after he was shot through the driver’s side window

The victim didn’t call 999 but instead took himself to hospital where he remains on Sunday.

He is being treated for a gunshot wound to the shoulder, which is not thought to be life-threatening.

Both Pretoria and Whitacre Roads were closed off for several hours while forensic searches were made.

It is believed armed police attended the shooting.

A spokeswoman for West Midlands Police said: ‘Enquiries continue and we’d urge anyone with information to contact us.’ 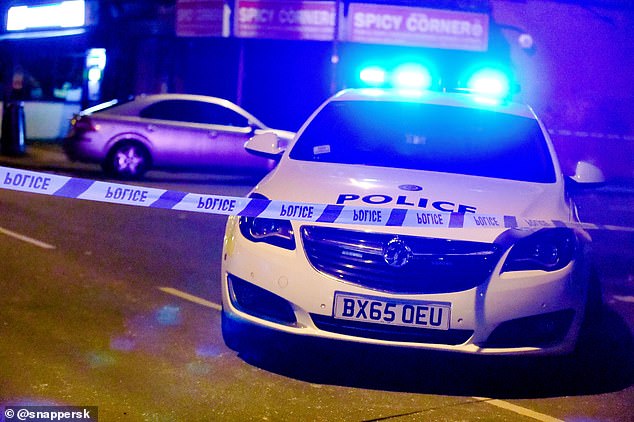 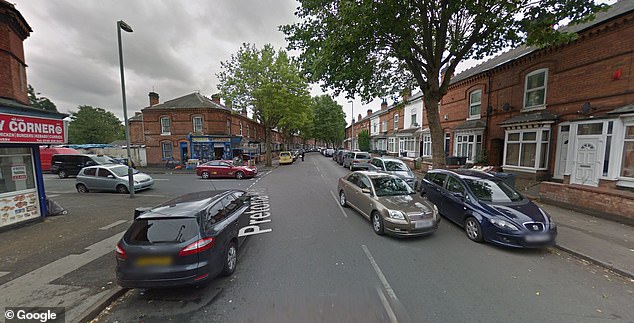