A white van man was shot dead by a teenager who ‘looks like the Milky Bar Kid’ after he said his female friend ‘had a nice bum’, a court heard.

Bradley Blundell, 18, allegedly blasted 34-year-old electrician John Pordage in the chest outside a BP garage on in Chelmsford, Essex, on August 5 last year.

Blundell, and a friend who cannot be named for legal reasons, were with Ella Colgate, 18, in her blue Ford Fiesta on their way to pick up a stolen Avril motorcycle. 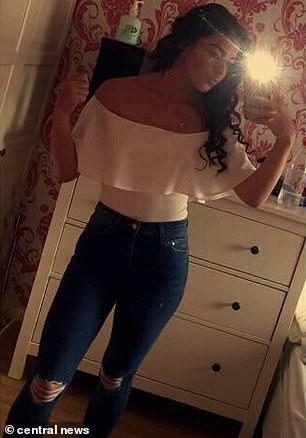 Bradley Blundell, left, 18, is accused of shooting dead a white van man after he said friend Ella Colgate, right, ‘had a nice bum’ 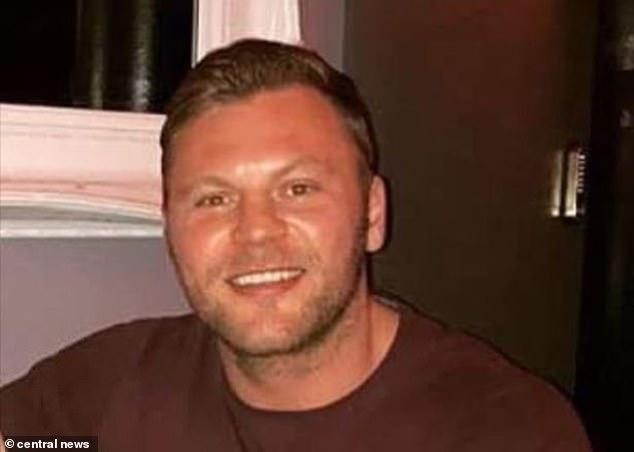 John Pordage, 34, pictured, was shot in the chest at the BP garage and died in hospital a short time later

Jurors heard they then went to several garages to get petrol but Colgate’s card kept being declined.

After arriving at the BP garage they began filling up a can with petrol when Mr Pordage approached with friend Jay Samuels.

Tracy Ayling, QC, prosecuting said one of the men shouted ‘nice bum’, while on the way to buy cigarettes and pop at the garage’s kiosk.

Ms Ayling added: ‘It seems that one of them uttered some flattering and harmless remark, including one saying “nice bum”.

‘This appears to have angered Blundell. Colegate was concerned that such a comment might make things worse. She closed the door and the locked the windows, so no one could get out of the vehicle.

‘You (the jury) will see Mr Pordage and his friend eventually exit their vehicle and went to the kiosk to buy cigarettes and fizzy drinks.

‘One of the men made some reference to Mr Blundell looking like the Milky Bar Kid and it may well be that it is that remark which was the catalyst for what was to follow. 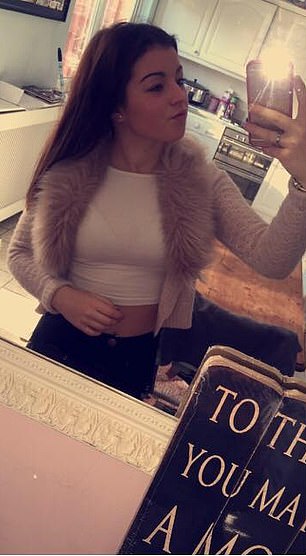 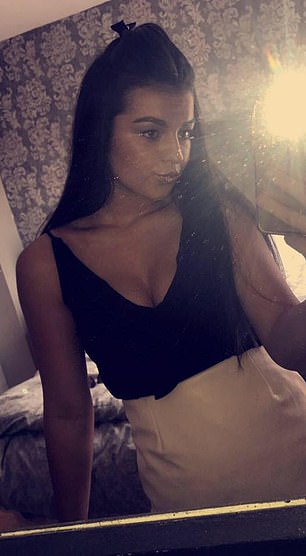 Colgate, pictured left and right, is accused of perverting the course of justice and the court heard she had promised Blundell she would say she ‘could not remember’ the night if she was asked to testify 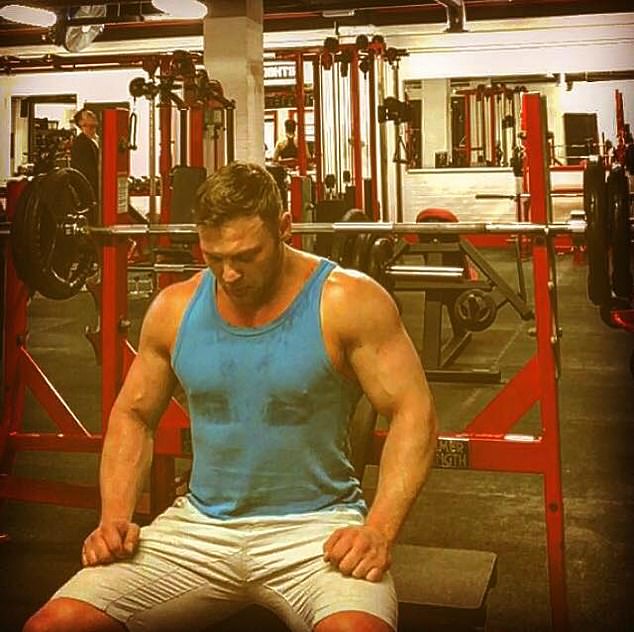 The court also heard Mr Pordage, pictured, and friend Jay Samuels had approached Blundell and an unnamed friend and told him he ‘looked like the Milky Bar Kid’

Woolwich Crown Court heard Blundell was armed with a.32 calibre handgun which he fired twice.

One of the bullets hit Mr Pordage in the chest while another ricocheted off a telephone box and bounced harmlessly onto the floor, jurors heard.

The friend was armed with a cosh which he used to strike Mr Pordage on the back of the head, the court was told.

Colgate was driving her car away from the garage when Blundell is alleged to have forced his way out of the vehicle with his friend and shot his victim.

Jurors sitting on the trial heard Mr Samuels described the sound of the gun going off as two ‘pops’ in his witness statement.

Mr Pordage, an electrician from Galleywood, was rushed to hospital after the 2am shooting but died shortly afterwards.

A teenage girl, who cannot be named, who was in the blue Ford Fiesta at the time of the shooting, was interviewed by police on August 5.

She told officers there was ‘banter’ from the men in Mr Pordage’s white van on the forecourt and that they were trying to ‘chat her and Ella up’. 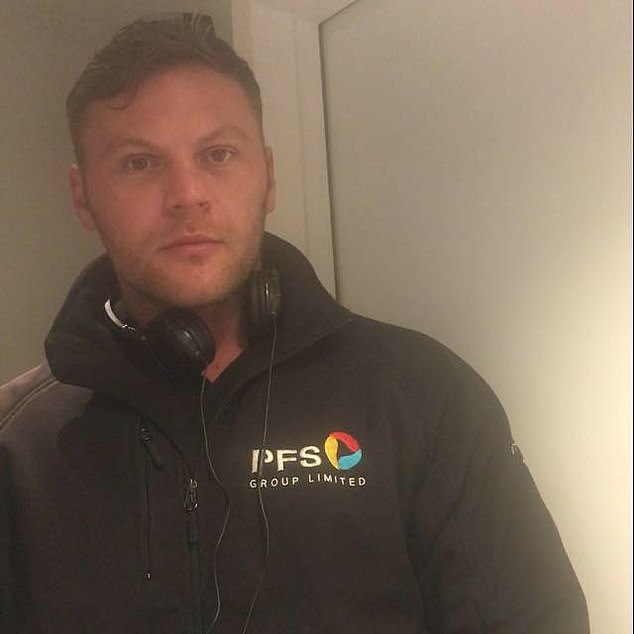 Mr Pordage, pictured, had been at the garage after meeting Mr Samuels by chance and agreeing to go to the shop

She added one of the two men, either Mr Pordage or Mr Samuels, tapped on the window of the Fiesta and said: ‘You’re a bit quiet boys, do you want a Milkybar?

Blundell went on the run after the killing before handing himself in to police in Amsterdam on March 31 this year.

The court also heard Colgate was accused of conspiring with Blundell over the trial and allegedly promised him she would testify she ‘could not remember’ what happened.

Blundell, of Boreham, Essex, denies murder, possessing a firearm with intent to endanger life and conspiracy to pervert the course of justice.

Colgate, of Chelmsford, denies conspiracy to pervert the course of justice.

The trial is expected to last for three weeks.