Teenagers, 16 and 14, grieving death of their father learn mother has less than a month to live

A 16-year old boy and his autistic younger sister face losing both their parents within weeks of one another.

Louis Maley and his 14-year-old sibling, Ella, are grieving the death of their father, Paul, who died days before he was set to marry Emma Maley.

His life was cut short on March 8 after 18 months of fighting an arteriovenous malformation growth on his brain.

As he battled illness, his fiancee was told in January she had just one month to live  after she was diagnosed with breast cancer four years ago.

The couple from Balsall Common, West Midlands, were due to be married on March 19 after 18 years together.

Emma’s cousin, Kate Smith, said: ‘Emma is just amazing, through all of this tragedy she still smiles and finds positivity. 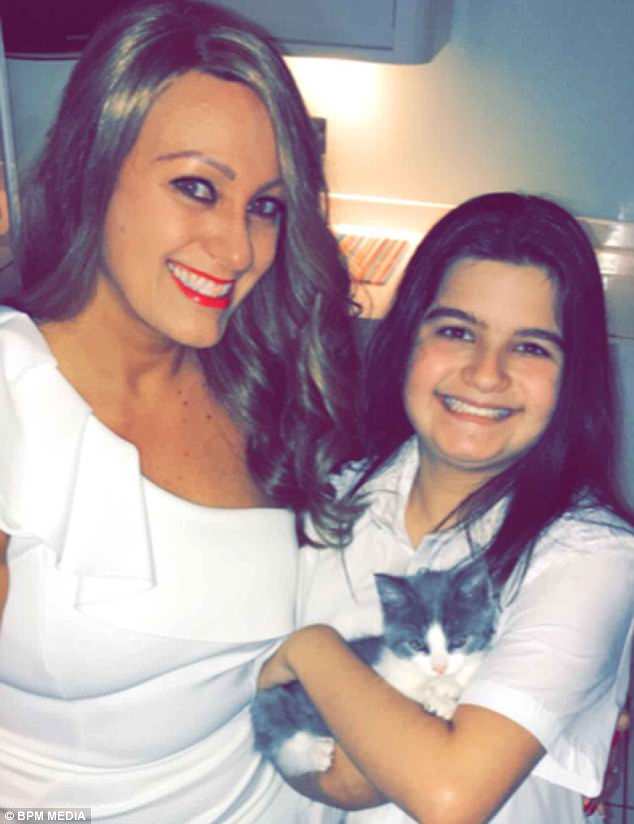 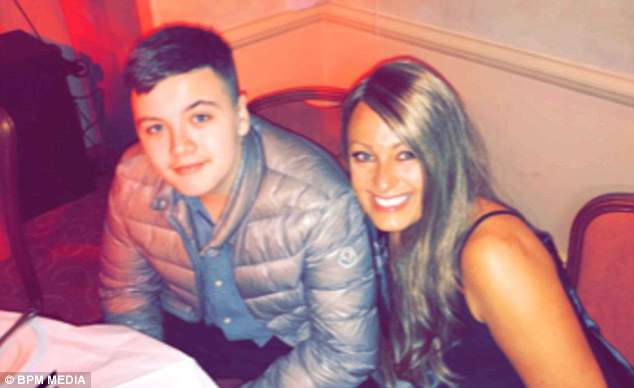 ‘She hates being called an inspiration, but she is. Paul and Emma literally were soul mates.’

Paul was well-known in the area, and used to DJ under the name DJ Hyper at Premonition nightclub in Birmingham.

‘He just adored her and she adores him. Despite all the tragedy in the past couple of years they still laughed together.’ 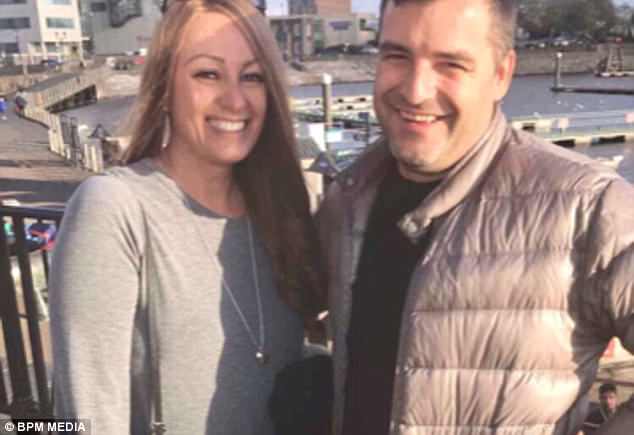 The suddenness of Paul’s death shocked his family. They were unaware of how ill he was and believe he may have hidden the scale of it from them to spare them the difficulty of dealing with it.

‘Maybe he played it down because of Emma’s illness or maybe he wasn’t told,’ Kate said.

Their family is now preparing to provide for Louis and Ella in the event that their mother dies. 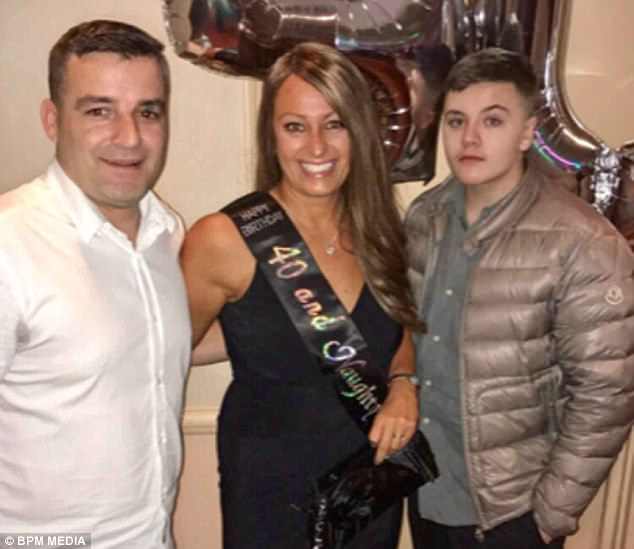 ‘It will be for their future, for things that they need, big milestones, holidays for Louis and Ella, maybe a car for Louis,’ she said.

The children will be looked after by Emma’s mum, who will be helped by Kate and Emma’s brother. 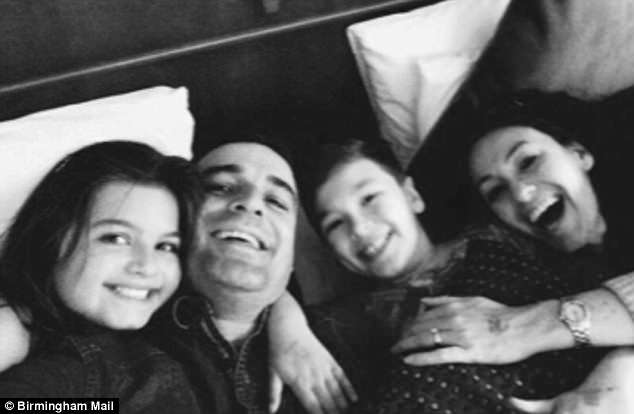 Kate says Ella requires full-time support as she has autism, and is currently at a specialist school.

‘Paul would always help other people,’ she said. ‘He always said “You get back what you give”.’

Emma – who is travelling regularly to hospital for chemotherapy – remains positive.

‘Even today when I saw Emma she was smiling,’ Kate said. ‘I am still hoping for a miracle for Emma so that she doesn’t go, we’re still praying.

‘Just thank you to everyone so far for the amazing support for the family, it’s been overwhelming.’

The fund-raising page for the children’s is here.