An ‘uncontrolled’ house party in Vancouver has caused about $20,000 worth of damage after a teenage girl rented the home online using her parents’ credit card.

The 14-year-old rented the $6 million house online without her parents’ authorization, West Vancouver police said, with about 200 teenagers flooding out of the residence when they arrived.

‘We were receiving multiple calls … reporting a large scale disturbance,’ Constable Jeff Palmer of West Vancouver police, was quoted by cbc.ca as saying. 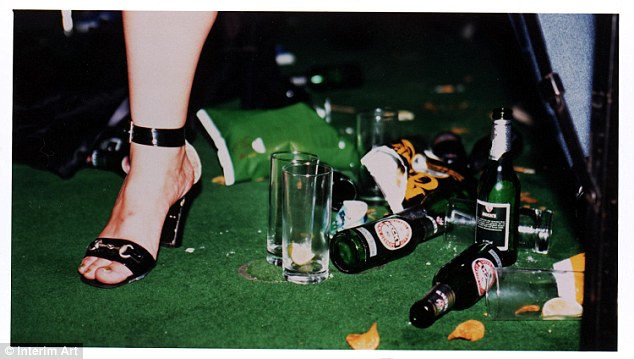 More people attended the party that the 14-year-old intended, with revelers leaving a trail of destruction (file photo) 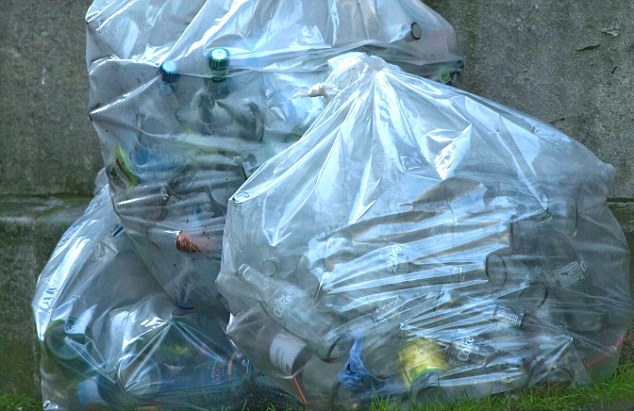 ‘Officers attending had basically swarms of teenagers leaving the house.’

Con Palmer said the party had quickly grown beyond its intended size and the home had been extensively damaged.

‘Among all the damage, there were a number of containers indicating that alcohol had certainly been a part of the gathering,’ he said.

It was a scenario that would not have been out of place in any Hollywood coming-of-age film, one commentator said.

Police said the family of the teen who organized the party has agreed to pay for the damage. The homeowner is not seeking any criminal charges against the teen or her family.

‘The damage is some smashed artwork, furniture that was smashed, walls kicked in, furniture and other articles tossed off a balcony into a hot tub, very extensive damage that would take some effort to clean up, let alone repair,’ Con Palmer said.

He added that everyone involved in the unfortunate incident had a lesson to learn.

‘In terms of young people thinking it might be a good idea to have a party at any place where it could be difficult to control who shows up… to a parent who would want to review how much access to and control of banking information their teenager has,’ he was quoted by globalnews.ca as saying.

‘And to anyone who has a property listed on any rental agency or online site, what steps are you taking to ensure who is actually showing up to rent your property, and what is their purpose for that?’