A mother has told how her teenage son was groomed for sex by men in Telford and claims abuse in the town is still ongoing.

The woman said her son was given money, drugs and alcohol by a gang who were abusing him as recently as six months ago.

The town in Shropshire – population 170,000– is at the centre of a probe following claims as many as 1,000 girls have been victims of sexual abuse dating back to the 1980s.

Telford in Shropshire is at the centre of an abuse scandal after it emerged  up to 1,000 children were abused. A mother of a boy in the town says the abuse is still going on

It is alleged that reports of abuse had been mishandled by the authorities – and that three murders and two deaths could be linked to the scandal.

But the mother told the BBC abuse there was not simply historical and she knew people who were ‘still going through it.’

‘And they were using him for sex. There’s no way anyone can say grooming isn’t happening today, because I know it is. 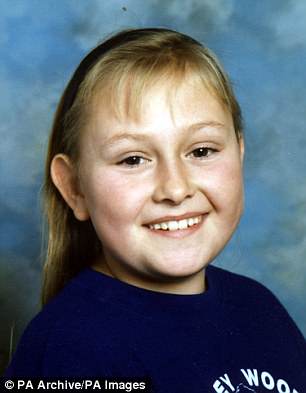 Lucy Lowe, was killed in 2000 along with her mother and sister after a 26-year-old man, who had got her pregnant at 14, set fire to their house

The Sunday Mirror reported groups of ‘mainly Asian men’ had been targeting girls in Telford.

But the teenage boy’s mother said her son was abused by ‘different white men’ and the abuse was ‘going on in all races’.

‘It’s not just Asian men who are doing it,’ she said. ‘It’s white men, it’s black men.’ She said the victims were also of different background types.

‘The girls are white, Indian, black, there’s even Pakistani girls’, she added.

Girls as young as 11 are said to have been lured away from their families then drugged, beaten and raped.

A 16-year-old girl, Lucy Lowe, was killed in 2000 along with her mother and sister after a 26-year-old man, who had got her pregnant at 14, set fire to their house.

He was jailed for murder but not sex crimes.

Rebecca Watson, 13, who died in a car crash in 2002, was also being abused, according to a family member.

And her friend Vicky Round died following a drugs incident after a grooming gang allegedly got her hooked on crack cocaine when she was 12.

A police investigation in 2010 identified more than 100 potential victims, most of whom were young white girls, who had allegedly been abused between 2007 and 2009. 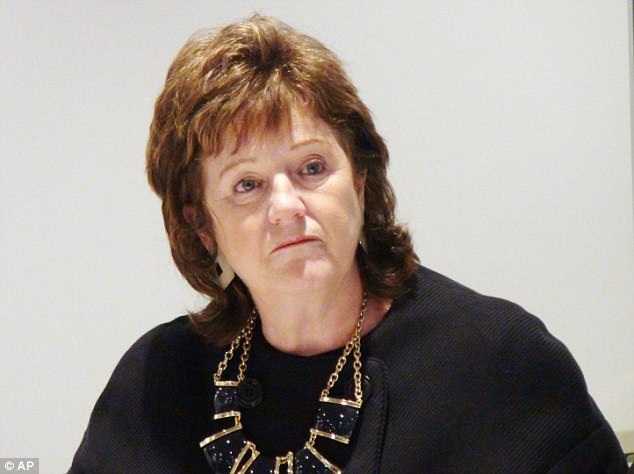 The inquiry – Operation Chalice – was closed after seven Asian men were jailed in 2012 for a total of 49 years for charges against four girls including rape, trafficking and prostitution.

But the scale of the abuse is believed to much greater than these seven men and there have been claims that it has been mishandled by the authorities.

It is alleged that social workers first knew of abuse in the 1990s, but police took a decade before launching a probe.

Previously unseen files apparently showed that council staff viewed abused and trafficked children as ‘prostitutes’, not victims, and that the authorities had failed to keep details of abusers from Asian communities for fear of ‘racism’.

Victims are now being asked to share their experiences with the Independent Inquiry into Child Sexual Abuse.

The sexual abuse inquiry, led by Alexis Jay, is examining 13 areas of public life for child protection failings over decades.