Telstra has come under fire for the second time this month after Queensland’s Triple-Zero line received around 600 blank calls in just two hours on Saturday morning.

The states Emergency Services Minister Craig Crawford has demanded that the company explain how the hoax calls got through.

A spokesman for the company said they were seeking answers from an Australian based provider over whether it was a planned attack through their network or a system error, The Courier Mail reported.

‘The other provider is yet to advise what the source of these calls might be, but has indicated it will block calls from suspect numbers if any further activity occurs,’ he said.

Regardless of which telecommunications company a person is with, if they call Triple-Zero Telstra is the operator responsible for answering the call and transferring it to emergency service.

Mr Crawford said the problem put lives at risk and that he’d met with Telstra officials to determine how it was caused.

‘Telstra is a critical component in the triple-0 process. While Queensland Fire and Emergency Services does have contingencies in place, I am concerned that if network outages continue, then lives could be at risk,’ he said.

Mr Crawford also said there were concerns over the security of the network and that he would be asking the company to assure it was adequately protected.

Telstra hit back at the remarks, saying they were just the operator of the line. 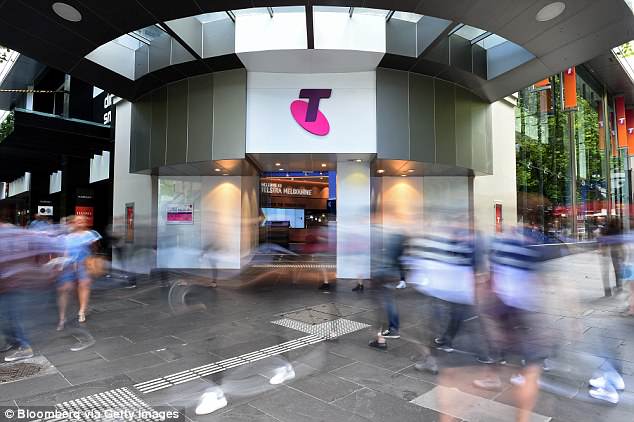 The hoax calls come just weeks after the company came under under fire for Triple-Zero calls dropping out for 10 hours across five states.

In early May, the company said it believed a lightening strike hit a cable pit in the NSW central-west, which resulted in issues with calls to emergency services in NSW, Victoria, Western Australia, South Australia and Tasmania.

The government is formally investigating the outage.