An elderly man was left fuming when Telstra staff told him it would cost $30 for their help installing the COVIDSafe app on his mobile phone.

Gary Allen went to a Telstra store in regional Victoria after receiving a text about the Australian Government’s tracing software that was developed to control the spread of coronavirus.

The 79-year-old said he first tried to install the app himself but eventually became overwhelmed so he decided to get assistance from the Telstra shop where he originally purchased the phone.

Gary Allen, 79, went to a Telstra store in regional Victoria to get help installing the COVIDSafe app but was told by staff it would cost $30 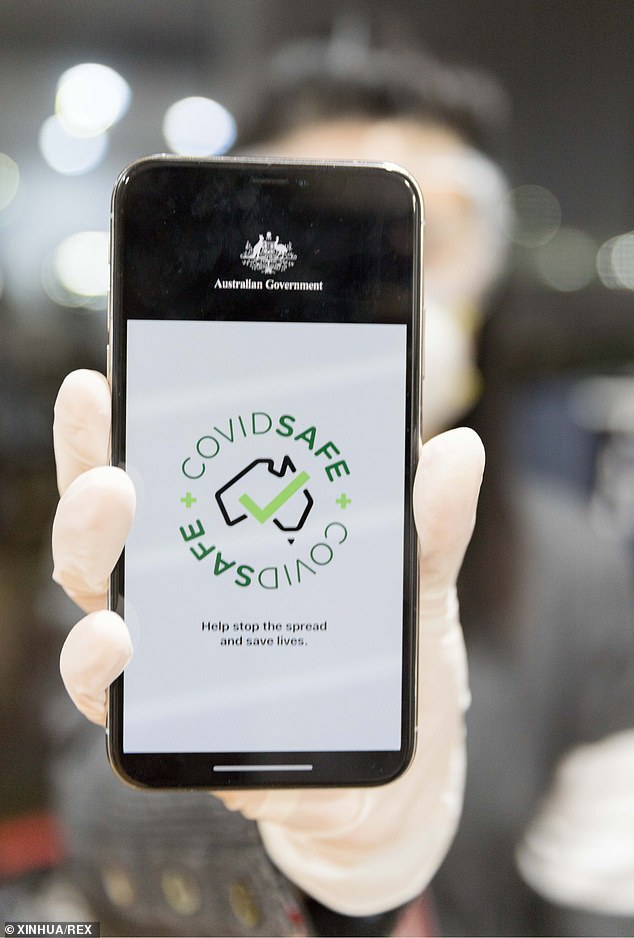 ‘I had a go at it myself and I got about three quarters of the way through and I was going around and around in circles so I gave that up,’ Mr Allen told 3AW Breakfast radio on Wednesday.

‘I went into the Telstra shop, they met me at the door and said how can I help you?

‘I said I’d like to install the COVID-19 app and he said sure I can do that for you but there is a cost.’

Mr Allen said he didn’t mind if there was a small fee because he believes the COVIDSafe app ‘is a good idea’ that will help save lives.

‘Knowing these young blokes I thought he’ll do it in two minutes so it’ll probably be five bucks so I said that’s alright,’ he said.

‘I said ”Forget about it, seeya later!”

‘We’re sorry for the experience this customer had in-store,’ she said, adding that it’s not Telstra policy to charge for the installation of COVIDSafe.

‘The store shouldn’t have asked for payment to help the customer install the app on their phone.

‘While it’s the first time we’ve heard of this happening, we’ve made it clear to store managers they’re there to help customers who may come in seeking help with downloading the app.’

To make amends, Ms Willaton said she is visiting with Mr Allen this morning to personally help him install the COVIDSafe app and ensure everything is up and running.

More than five million Australians have so far downloaded the COVIDSafe app. 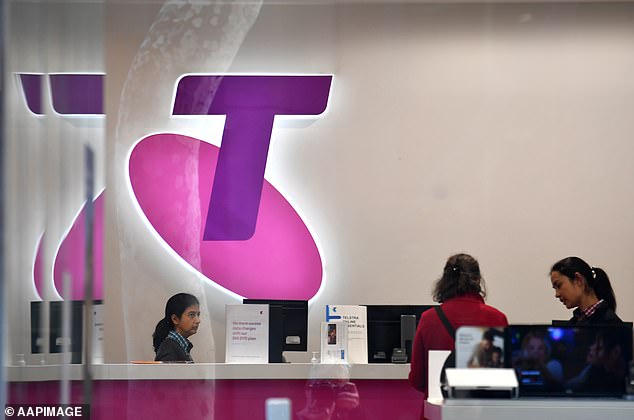