Melburnians have embraced a cool reprieve after scorching temperatures cut power from tens of thousands of homes during the city’s hottest day in 10 years.

A powerful southerly cool change surged through the city centre just after 2pm as the temperature plummeted 12 degrees down to 26.9 within the space of seven minutes.

Temperatures will continue to drop before an overnight low of 20 degrees.

‘Thunderstorms are starting to develop in the spotty convective cloud near and east of the change,’ Bureau of Meteorology Victoria tweeted on Friday afternoon.

‘Relief for northern and eastern parts of Victoria tonight, but the far north-west unfortunately will have to wait until Saturday.’

Earlier in the afternoon 75 kilometres south-west of Melbourne, Geelong was among the first to feel the sudden cool change as the temperature dropped from 44 to 31.

More than 145,000 homes remain without power across Victoria after the heatwave sweeping across the country sparked rolling blackouts. 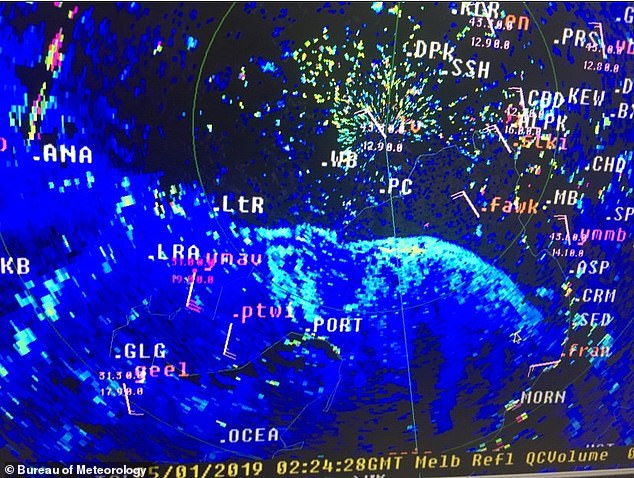 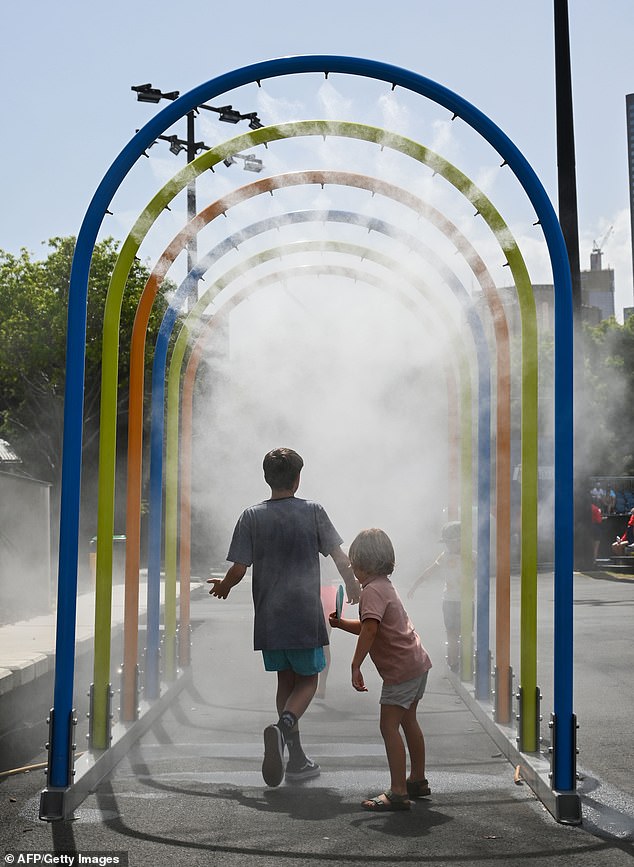 That figure includes 73,725 homes and businesses in Melbourne, CitiPower and Powercor said.

The heatwave also caused mayhem on the roads with 100 sets of traffic lights out of action across Melbourne and Geelong.

‘VicRoads would like to alert motorists to a wide spread power outage affecting some traffic lights, overhead signage and variable message signs,’ a statement from VicRoads statement read 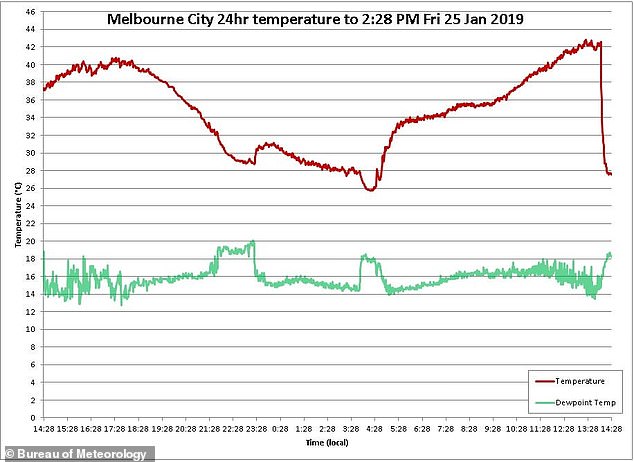 Welcome VicCoolChange has moved through the CBD,’ the Bureau of Meteorology tweeted 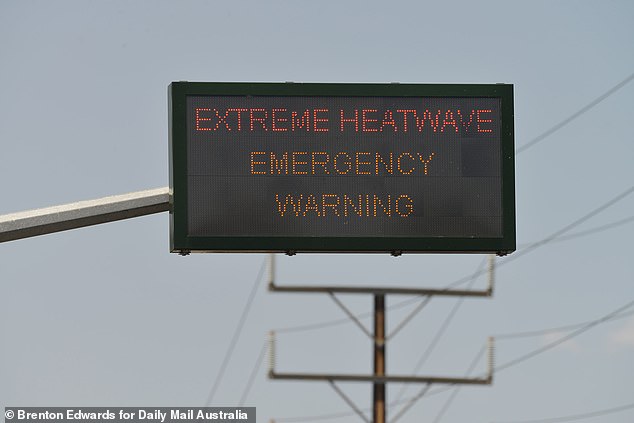 ‘Motorists are advised to obey all signage and all road rules.’

Temperatures soared to 43 degrees in Melbourne on Friday, the hottest since the city reached 46.4 on Black Saturday in 2009.

Saturday will be much cooler in Melbourne with a top of 27.

Thousands of homes have also been left without power in Adelaide and across parts of South Australia. 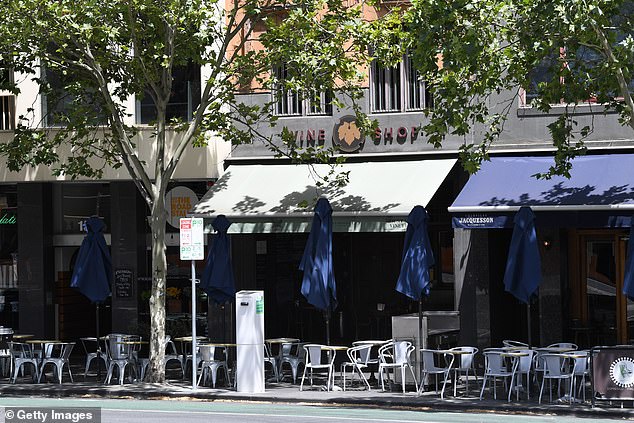 Victorian opposition acting energy spokesman David Southwick said it was embarrassing that the state couldn’t keep the lights on while thousands were visiting Melbourne for the Australian Open tennis tournament.

‘Melbourne is currently hosting thousands of international tourists for the Australian Open who must be wondering why the state government is asking its citizens to refrain from using common household appliances to prevent large scale blackouts,’ Mr Southwick said.

‘Most Victorians agree that renewable energy is the future but we need to make it a sensible transition that doesn’t threaten power supplies and cost Victorians a fortune.

‘Daniel Andrews owes all Victorians an explanation as to why he can’t keep the lights on.’ 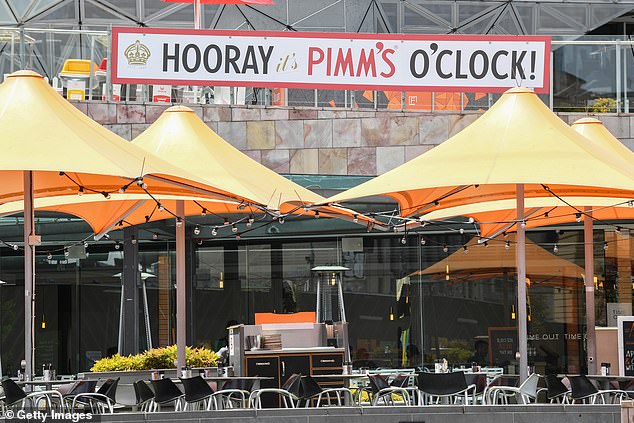 Dishwashers, kitchen appliances, washing machines and pool pumps should all be turned off, she said.

A state-wide fire ban remained in place for Victoria on Friday.

The blackouts came as doctors warned that the intense sun could cause heart attacks, which may be mistaken for heatstroke.

About 100 people were rushed to hospitals across Adelaide by Friday morning due to heat stress incidents after temperatures hit a recording-breaking 46.2C on Thursday. 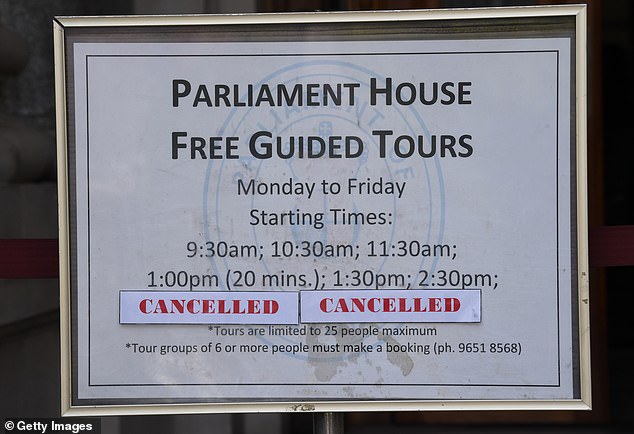 A total of 73,725 homes and businesses were without electricity on Friday afternoon, CitiPower and Powercor said

Rachelle Foreman, Director of Support and Care Heart Foundation Australia, told 10Daily people are putting themselves at risk confusing a heart attack for heatstroke as the symptoms are similar.

‘My ambulance colleagues here in Queensland have told me this summer they have seen a lot of people who think they have heatstroke and it turns out they’ve had a heart attack,’ she said.

‘People often think that if they are clammy, sweaty and nauseous they are just hot and bothered and are reluctant to call an ambulance.’

As heatwaves claim more lives than any other natural disaster, experts have urged people to be vigilant if they feel unwell or have chest pain this summer. 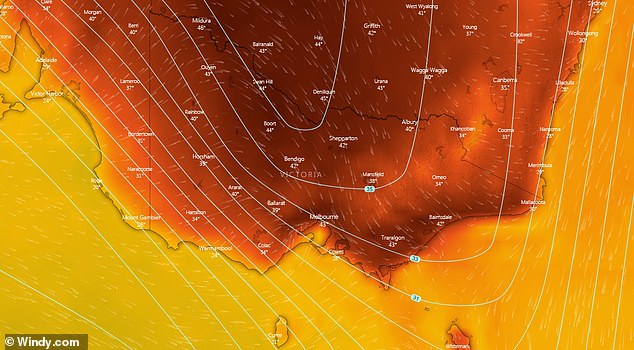 About 100 people were rushed to hospitals across Adelaide by Friday morning due to heat stress incidents after hitting the recording breaking 46.2 degrees on Thursday 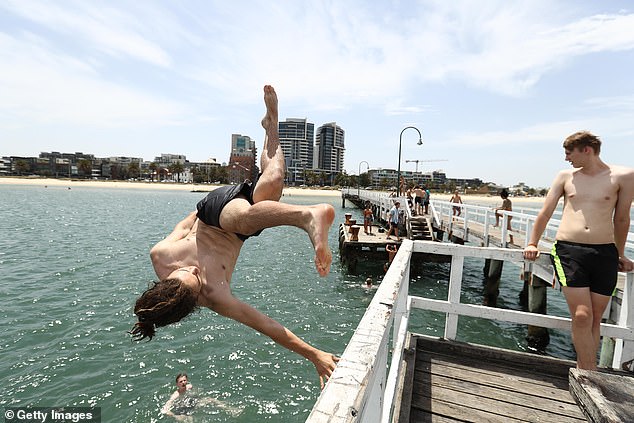 Heat-related deaths often refer to the exacerbation of pre-existing medical conditions such as heart disease or stroke, according to a 2014 report.

Pressure, tightness or pain in the chest and arms which may spread to the neck, jaw or back

And while a much-needed cool change had swept through Adelaide, resulting in milder temperatures on Friday, the heatwave began making its way across Australia.

Victoria and New South Wales are now preparing to swelter.

Melbourne’s forecast high temperature for Friday was 44C; the hottest since the devastating Black Saturday bushfires of 2009.

Residents were already sweating by 6am with temperatures sitting at a scorching 33 degrees.

The heatwave will make its way to Sydney over the weekend, with temperatures of more than 40C forecast for Australia Day on Saturday. 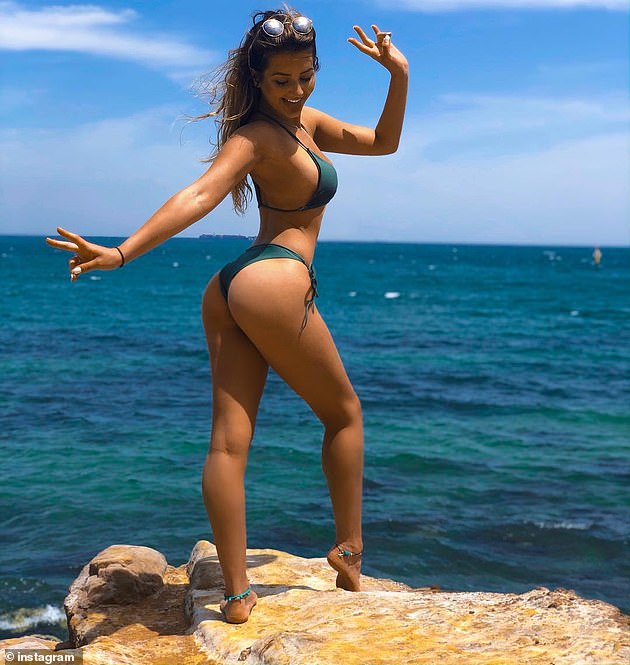 Melbourne’s forecast high temperature for Friday was 44C; the hottest since the devastating Black Saturday bushfires of 2009 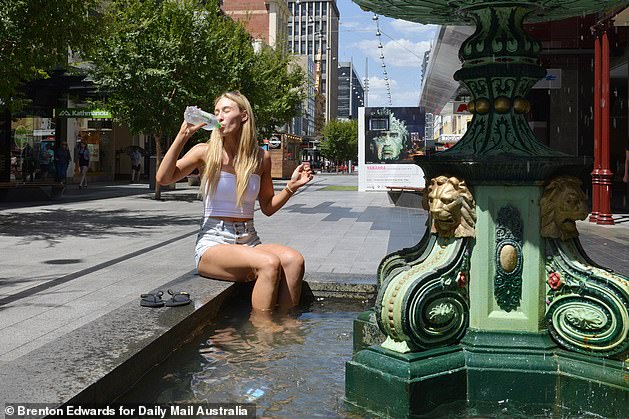 Adelaide’s record-breaking heatwave has left the city’s streets deserted, as South Australians stay away from the CBD in droves during the sweltering conditions 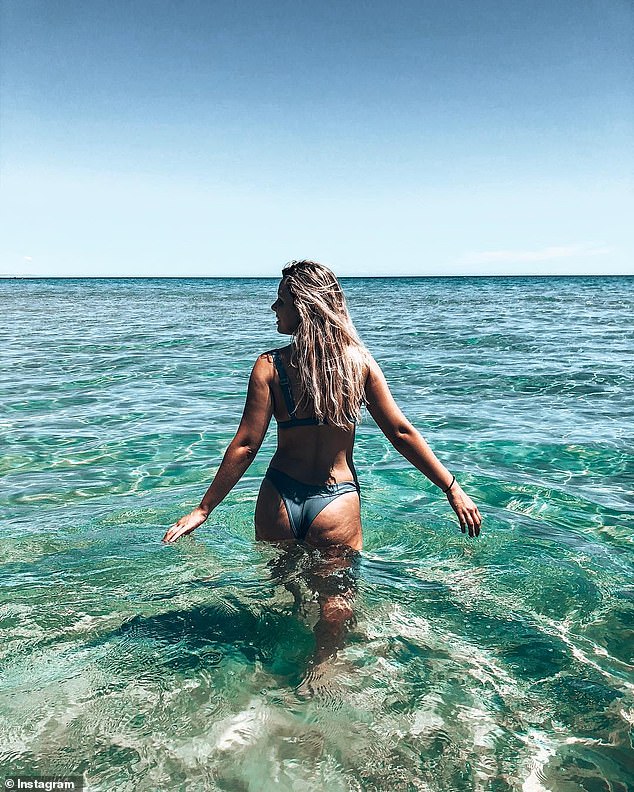 The heatwave will make its way to Sydney this weekend, with temperatures of more than 40C forecast for Australia Day on Saturday

In the city’s west, Penrith will have a high of 42C, while the NSW Riverina region will hit a scorching 48C on Friday.

The high temperatures will be caused by hot air making its way across Australia from the northern part of the country.

Meanwhile in Queensland, a tropical low over the state’s far north is expected to intensify into a cyclone and head south.

The strengthening weather system is sitting over Cape York Peninsula and is forecast develop throughout Friday, the Bureau of Meteorology says.

The system was about 125km west of Weipa in the Gulf of Carpentaria and extends north across the peninsula.