Antarctica has experienced its highest temperature on record, according to meteorologists at the UN.

The reading was captured at the Esperanza Base, an Argentine research station on the Antarctic Peninsula – the northwest tip near to South America, and among the fastest warming regions on Earth.

The new reading of 64.9°F (18.3°C) was captured at the Esperanza Base, an Argentine research station on the Antarctic Peninsula on February 6, 2020 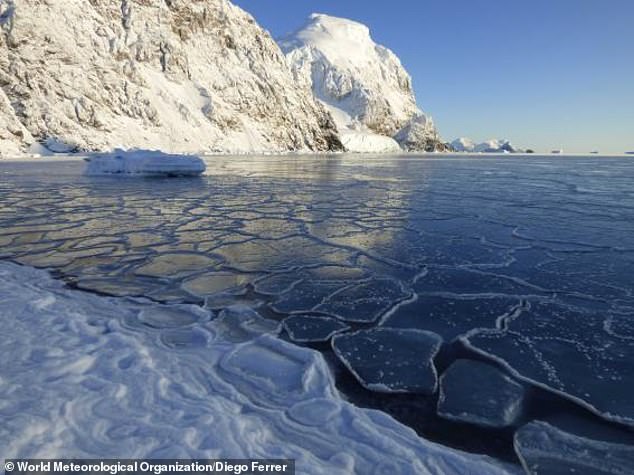 The Antarctic Peninsula, the northwest tip near South America, is among the fastest warming regions on Earth

Greenhouse gas emissions from human activities, such as burning coal for power, cause the rise in global temperatures, leading to a potentially catastrophic rise in sea levels.

‘It is essential to continue strengthening the observing, forecasting and early warning systems to respond to the extreme events that take place more and more often due to global warming,’ said Professor Celeste Saulo, first vice president of WMO.

The average annual temperature ranges from about -10°C on the Antarctic coast to -60°C at the highest parts of the interior continent.

2020 was one of three warmest years on RECORD: WMO

2020 was one of three warmest years on record, according to a new report, despite La Niña – the large-scale cooling of the ocean surface temperatures in the Pacific.

The six years since 2015 have been the warmest on record, while the period 2011 to 2020 was the warmest decade on record, WMO said in its State of the Global Climate 2020 report, published today.

Statistically, 2020 was just behind 2016 and just ahead of 2019 in terms of global temperatures, putting it within the top three.

But a WMO spokesperson told MailOnline that the difference between the three is so small that it falls within the margin of error.

Its immense ice sheet is up to 3 miles (4.8km) thick and contains 90 per cent of the world’s fresh water, enough to raise sea level by just under 200 feet (around 60 metres) were it all to melt from global warming.

The previous record for Antarctic land (Antarctica), including mainland and surrounding islands, was 17.5°C (63.5°F) recorded on March, 24 2015 at Esperanza.

According to the WMO, the Antarctic Peninsula is among the fastest warming regions of the planet, and has warmed by almost 5.4°F (3°C) over the last 50 years.

‘This new temperature record is therefore consistent with the climate change we are observing,’ said WMO Secretary-General Professor Petteri Taalas.

‘Verification of the maximum temperature record is important because it helps us to build up a picture of the weather and climate in one of Earth’s final frontiers.

‘Even more so than the Arctic, the Antarctic, is poorly covered in terms of continuous and sustained weather and climate observations and forecasts, even though both play an important role in driving climate and ocean patterns and in sea level rise.’

The new record will now be added to the WMO Archive of Weather and Climate Extremes, which includes the world’s highest and lowest temperatures, as well as data on rainfall, heaviest hailstone, longest dry period and maximum gust of wind.

The assessment is detailed further in a paper published by WMO scientists, published in Bulletin of the American Meteorological Society. 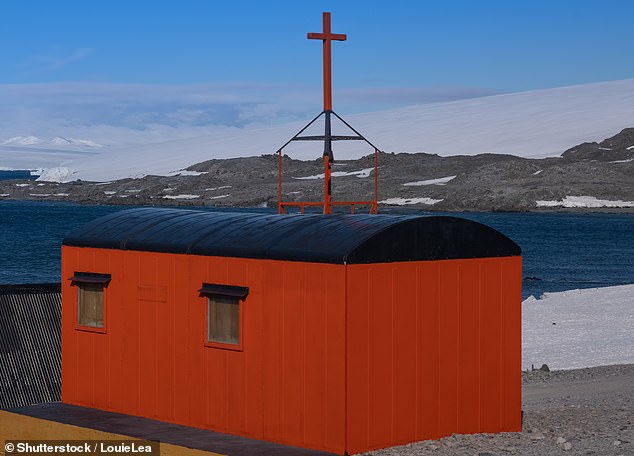 The reading from the Esperanza base was recorded at midday on Thursday and beats beats the previous record of 17.5°C (63.5°F) in March 2015 by 0.8°C (pictured, the church of Esperanza in Antarctica) 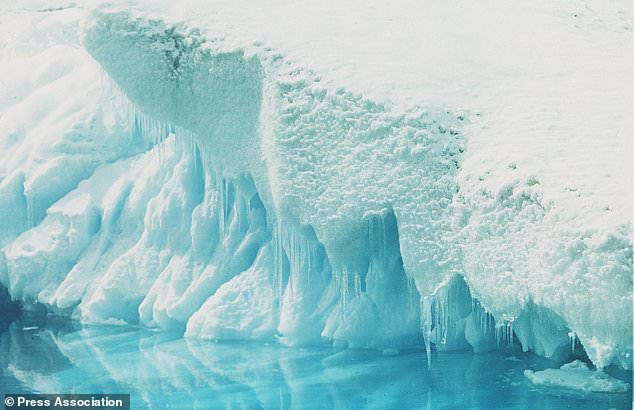 Interestingly, WMO has also rejected an even higher temperature, of 69.35°F (20.75°C), which was reported on February 9, 2020 at a Brazil-operated monitoring station on Seymour Island, also on the the Antarctic Peninsula.

The erroneous reading was caused by an ‘improvised radiation shield’ that led to a ‘thermal bias error’ on the temperature sensor.

2020 has already set several worrying climate records – according to data from the European Union’s Copernicus Climate Change Service, 2020 was the warmest year on record for Europe.

Globally, 2020 was also one of three warmest years on record, according to a previous report from the WMO. 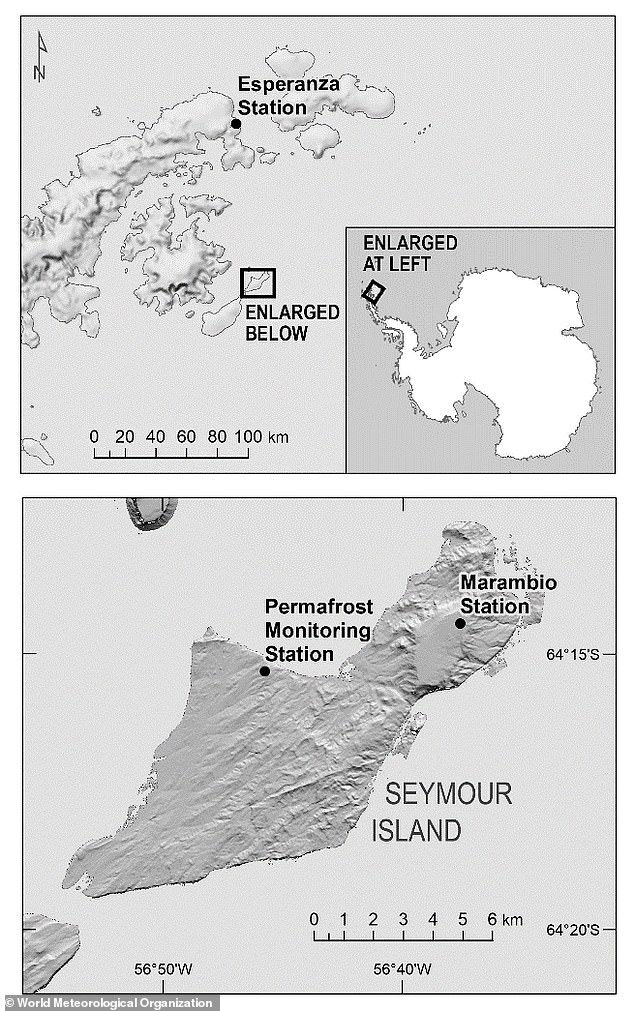 WMO rejected a reading of 69.35°F (20.75°C), erroneously captured on February 9, 2020 at a Brazil-operated monitoring station on Seymour Island