Ten LaLiga matches will be shown FREE on ITV this season – and all will feature either Barcelona, Real Madrid or Atletico

ITV  have won the rights to broadcast ten LaLiga games per season in a three year deal which starts next week.

The broadcaster have secured the rights to show the matches for free, though they will only show games involving at least one of likely title challengers Barcelona, Real Madrid or Atletico Madrid.

Their coverage will begin with Barcelona’s trip to Real Sociedad on Sunday, August 21, which starts at 8.30pm before kicking off at 9pm. 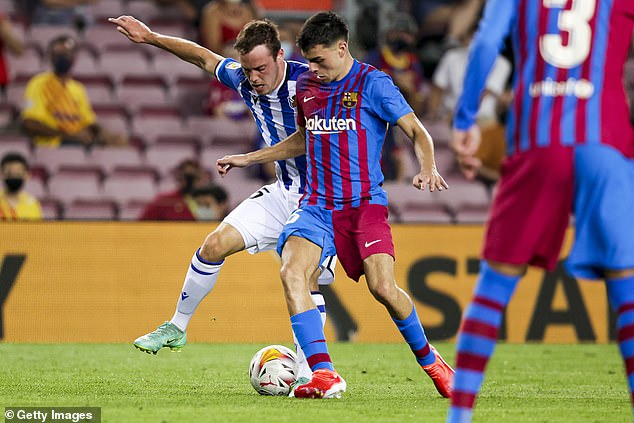 It has been made possible following a deal with rights holder Premier Sports.

Niall Sloane, ITV Director of Sport, said: ‘This deal ensures free to air coverage for all football fans of one of the most entertaining leagues in the world.

‘The deal with Premier Sports will give fans the chance to see some of the most iconic clubs and world-class players in action, live on ITV.’

Games will be shown live and free to air on ITV, ITV4 and ITV Hub. 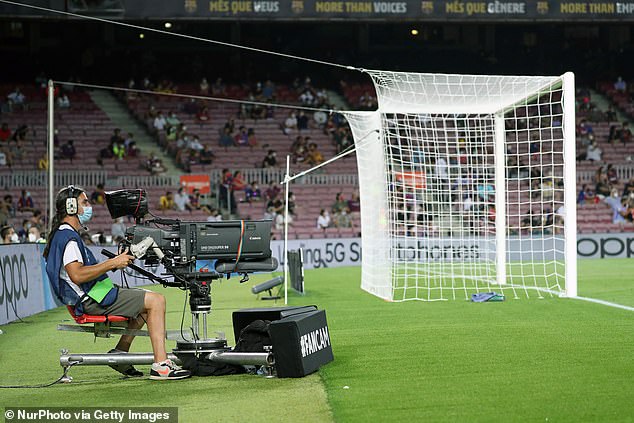 LaLiga and Premier Sports renewed their broadcasting partnership in the UK and Ireland for a further three years back in June.

There is much excitement ahead of the new season which kicks off tonight with Julen Lopetegui’s Sevilla travelling to Osasuna.

Barcelona kick off their campaign on Saturday at home against Rayo Vallecano, while reigning champions Real Madrid travel to Almeria on Sunday.