By Hugo Duncan, Deputy Finance Editor For The Daily Mail

A decade of ultra-low interest rates has made Britain a nation of borrowers rather than savers, official figures showed yesterday.

The Office for National Statistics said households became net borrowers in 2017 for the first time since records began in 1987 as spending exceeded incomes.

The report also showed saving levels fell to their lowest since at least 1963 as families failed to set money aside for the future. 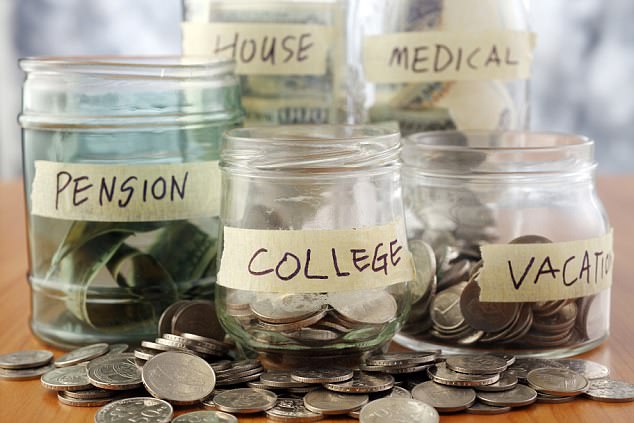 At the same time, just 4.9 per cent of earnings were set aside as savings last year, the lowest since this measure was first recorded in 1963.

Savers have been put off by paltry returns while families have been encouraged to borrow by record-low interest rates.

The base rate set by the Bank of England is currently 0.5 per cent – just a tenth of the average 5 per cent rate seen before the financial crisis.

The ONS said the prospect of a rate rise in the future encouraged households to take advantage of cheap borrowing while they still could.

An increase in the base rate was predicted by many last year to offset rising inflation.

‘This expectation may have led many households to borrow and spend now while the cost remained low,’ the agency said.

A spokesman for debt charity Step Change warned many families were building up problem debts: ‘Far from being a nation of savers, we’re now a nation of borrowers.

‘If we could shift that balance a bit… we could improve the financial well-being of many households.’