Tennis Australia have reached out to struggling firebrand Bernard Tomic but it remains to be seen whether he’ll be granted a wildcard entry to the Australian Open.

The 25-year-old’s disastrous year – topped off by a straight sets loss to a qualifier at the Vienna Open last week – has sent him plummeting to 145th in the rankings.

TA chief and Australian Open tournament director Craig Tiley said Tomic has yet to take up the offer of assistance amid concerns about his mental wellbeing. 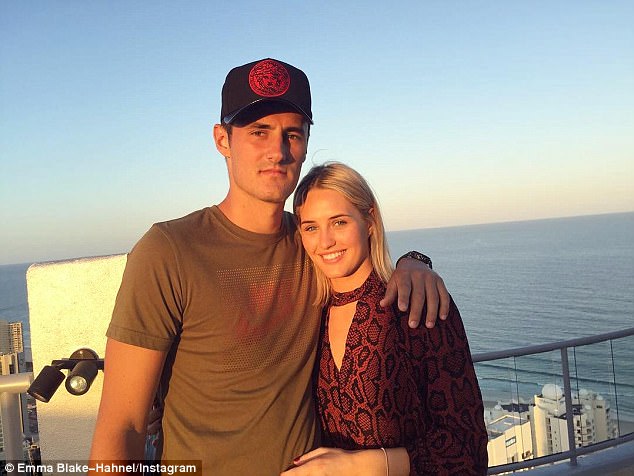 ‘We’ve reached out to Bernie from a health and wellbeing point of view and it’s up to him to respond,’ Tiley said on Tuesday.

‘He’s been talking to Lleyton (Hewitt). He’s in a tough place right now.

‘His ranking has dropped and he’s struggling; we’ve all seen it.

‘Our job as a federation is to make sure we’ve got a team of people there to support beyond tennis and that’s really where we’re at.’

It will fall to Davis Cup captain Hewitt and TA performance director Wally Masur to decide whether Tomic is picked ahead of other deserving candidates.

Tomic has generally played well at Melbourne Park, reaching the fourth round of the men’s draw on three occasions.

But the one-time world No.17 has had a difficult relationship with TA and Hewitt, who was ‘disappointed and frustrated’ that Tomic declined to represent Australia in this year’s Davis Cup. 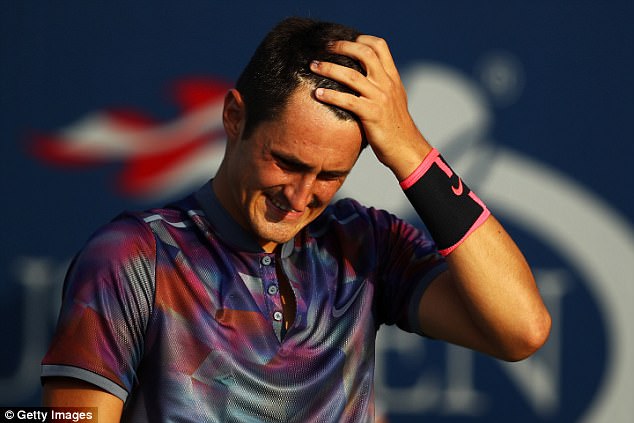 The 25-year-old’s disastrous year has sent him plummeting to 145th in the rankings, meaning he will need a wildcard entry to play in the Australian Open 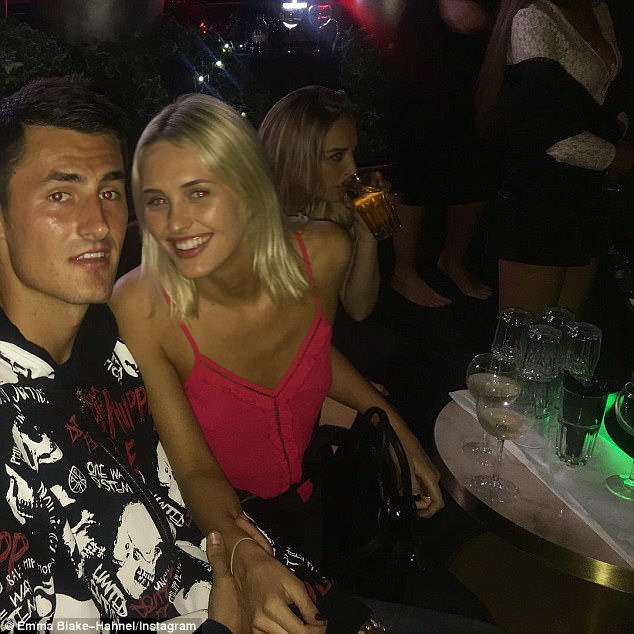 ‘He’s in a tough place right now’: Tiley said Tomic’s ranking had dropped and he was struggling

‘He hasn’t been able to convert the points that he needs to get to be a direct entry to the Australian Open,’ Tiley said.

‘We’re used to having him be there in that position so he’ll need to rely on some help in getting in but I’ll let Lleyton and Wally make that decision.’

Hewitt, this month, urged Tomic to lift his workrate over the summer, adding that he should be a top-20 player on talent.

The Queenslander’s dreadful year continued last week when he lost in straight sets in the first round of the Vienna Open to French qualifier Pierre-Hugues Herbert.

‘We’d like to see him take up the offer and to continue to work on advancing his career.

‘Often players will go through that up and down and he’s probably in that down phase right now.’ 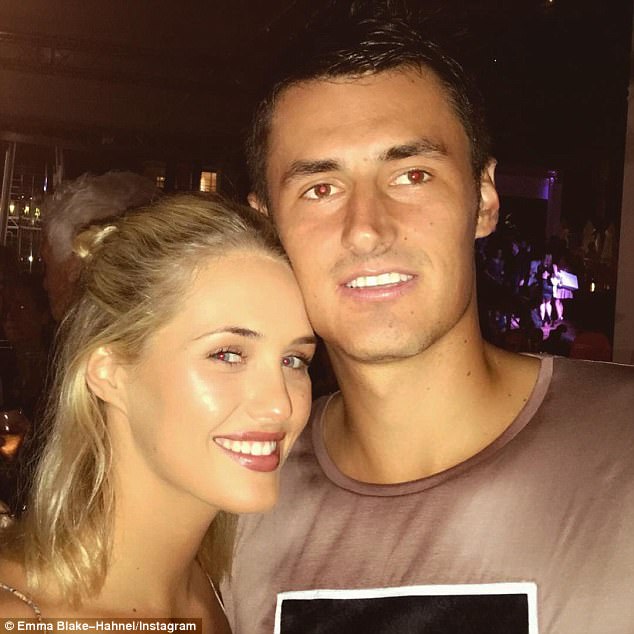