Tennis darling Naomi Osaka, 22, blows up after being asked a ‘super weird’ question about Ash Barty

Tennis darling Naomi Osaka, 22, blows up after being asked a ‘super weird’ question about world no.1 Ash Barty

Reigning Australian Open champion Naomi Osaka has taken aim at ‘super weird’ question about whether she has been ‘monitoring’ world no.1 Ash Barty.

The 22-year-old Japanese superstar shut down suggestions the pair were rivals when she was asked if she was keeping close tabs on Barty’s progress.

‘She’s in the finals of Adelaide right now, right? Yeah, I think obviously she’s a great player. She’s the No.1 ranked player in the world.

‘We’ve played really close matches. What was the question? Sorry. I’ve been just stuck on this ‘monitoring’ thing, like do I have screens of her matches or something.’

Seeded third in the loaded top half of the draw, Osaka could face seven-times champion Serena Williams in the quarter-finals and Barty in the semis. 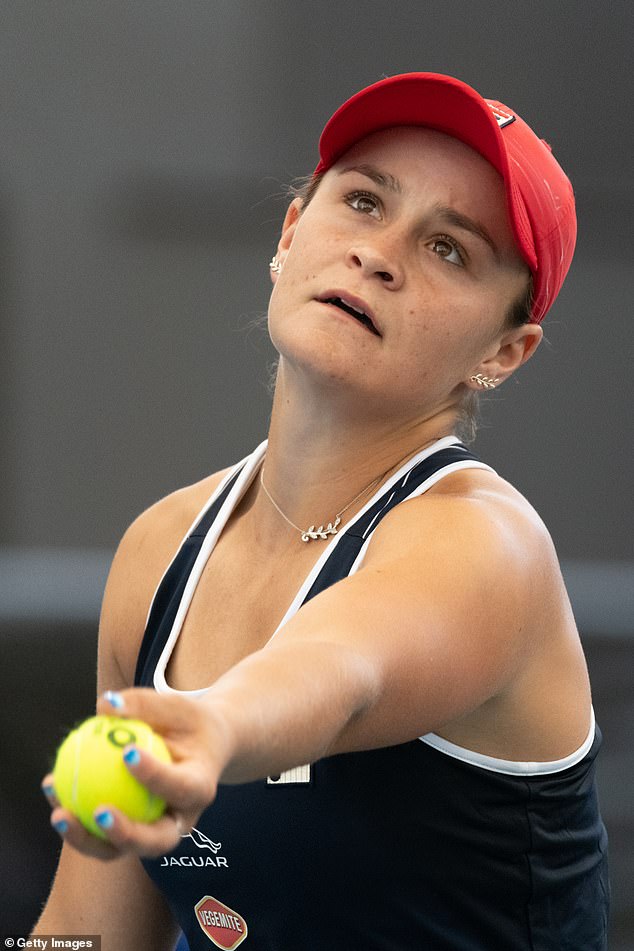 Ash Barty, the world’s top-seeded singles female player will be the star to beat 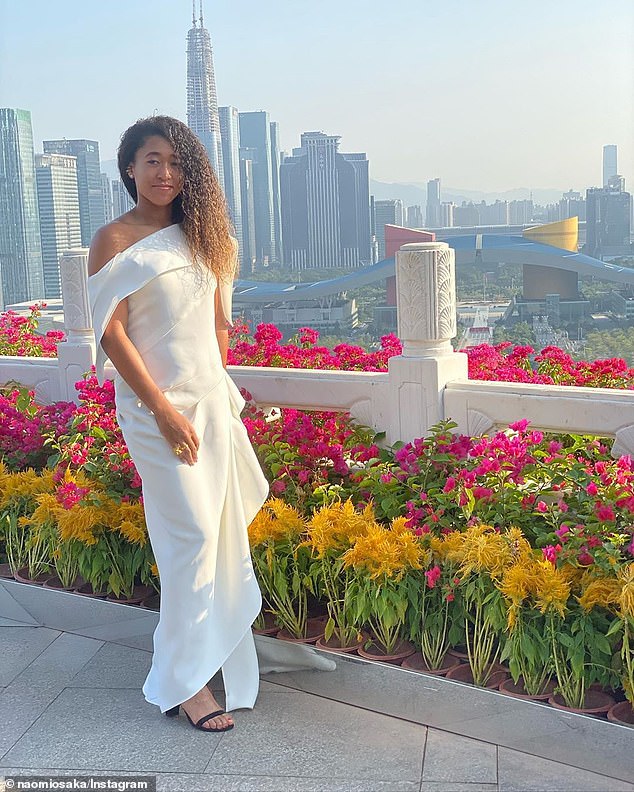 Naomi Osaka, glamorous in white. The 22-year-old said she is not ‘monitoring’ Ash Barty

The 22-year-old said she was feeling just as confident heading into the Open as she did 12 months ago, but also much more aware of the dangers ahead.

‘Last year I feel like I was young. I was just this young kid that was going out like my goal was to win, and I wasn’t going to let anything stop me,’ Osaka said.

‘I feel like now I appreciate more every single win because I know what it took to get it.

‘Of course I want to win every match and I want to go out there and do that. That’s what I’m here for.

‘I think maybe last year I was a little bit more fearless.’

After spending her career hiring and firing like few others, Osaka has linked with the highly respected Wim Fissette, the former coach of multiple grand slam champions Kim Clijsters, Victoria Azarenka, Simona Halep and Angelique Kerber. 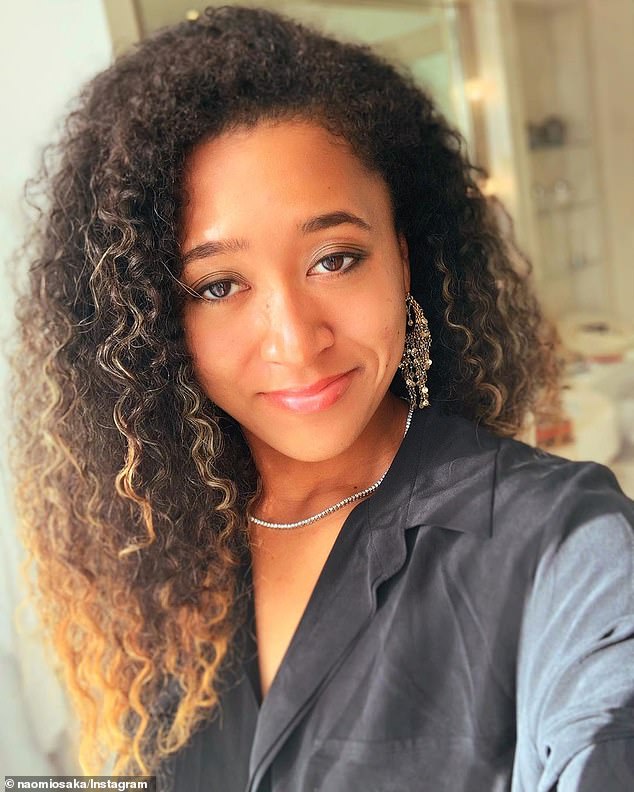 ‘Just knowledge,’ the 22-year-old said when asked what she was looking for in the Belgian mentor.

‘He’s had a lot of experience with previous players. I expected a lot of information for him to know, like what he was talking about.

‘Just like being able to respect … I can trust him. I feel like it’s been working out well, even though we’ve played one tournament together.’

Osaka will open her title defence on Monday against Czech world No.57 Maria Bouzkova.

The 2020 Australian Open offers prize money of $4.1 million for the winner of the men’s or women’s singles while the runner-up wins $2 million, it says on its website.

The competition continues until February 2.