A police siege has developed in north Melbourne after a gunman threatened two tradies inside a newly built home.

The tradies entered a townhouse in Broadmeadows to complete some work around 7.15am on Wednesday morning.

Victoria Police said the workers heard noises and then saw an armed man rush down the stairs towards them.

Police are searching for a gunman who threatened two workers at a newly constructed townhouse (pictured) in Broadmeadows, north Melbourne, on Wednesday morning 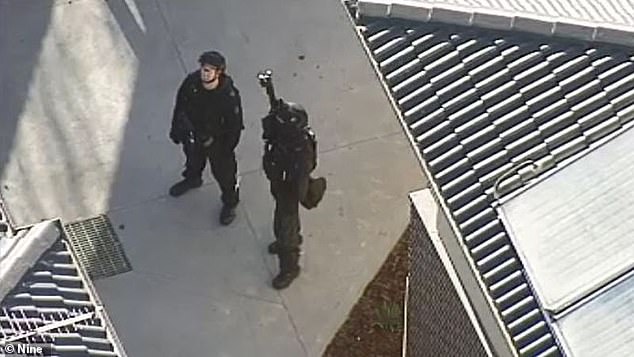 Victoria Police (pictured) said the tradies entered the home around 7.15am to complete some work when the gunman rushed down the stairs and threatened them

The gunman threatened the two men with his firearm and the tradies ran out of the house to report the incident to police.

The area surrounding the house has been cordoned off and police are conducting a search through Broadmeadows.

Police have urged anyone with information to come forward or contact Crime Stoppers. 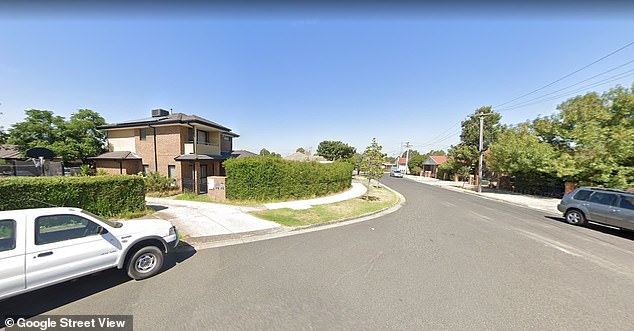