Prosecutors with Robert Mueller and the special counsel’s office say they are ‘not getting what they want’ from Paul Manafort, President Trump’s former campaign chairman.

Manafort, 69, entered a plea agreement in September in the hope of shaving time off his prison sentence for tax and bank fraud, however, ABC News is reporting that Manafort is providing much less useful information Mueller had expected.

Manafort has met with prosecutors nearly a dozen times since entering a plea agreement on September 14.

As part of the plea deal, Manafort agreed to provide information on a ‘broad’ array of topics.

It is not apparent whether Manafort had provided information about President Donald Trump, Trump associates, or anything else.

The ABC report which is based on anonymous sources, does also not make clear whether Manafort failed to provide information that he had promised to share with investigators, or whether he merely has failed to meet the Mueller’s expectations. 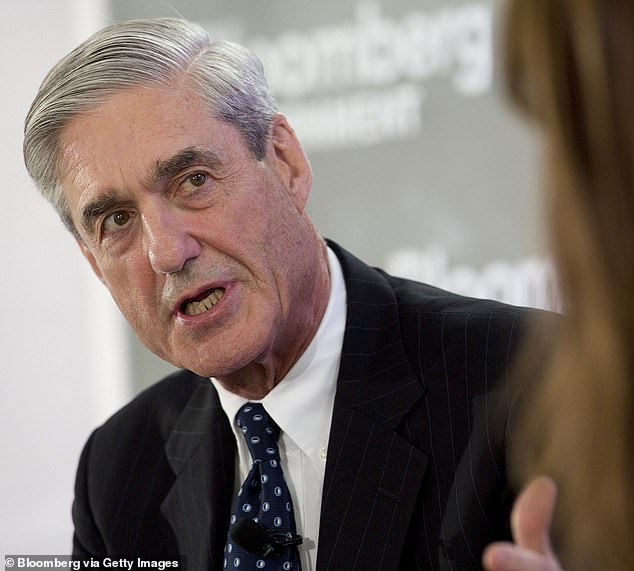 Prosecutors from Robert Mueller’s, pictured, office have been asking Manafort about a wide range of topics in nearly a dozen meetings since Manafort agreed to cooperate in September, sources said, but the Mueller team is ‘not getting what they want’ according to ABC News

So confident are Trump’s team that nothing incriminating will be found, Trump’s lawyer, Rudy Giuliani, said that Manafort’s attorney, Kevin Downing, had revealed to him that Manafort is not providing information that implicates Trump.

If Manafort is found to be uncooperative, it could dash his hopes of getting a lighter sentence in his August conviction in Virginia on bank and tax fraud.

Manafort’s plea agreement was supposed to cap his prison sentence to 10 years.

Manafort’s plea deal stipulates: ‘if prosecutors determine that Manafort had failed to cooperate fully, has intentionally given false, misleading or incomplete information or testimony, he will not be released from his pleas of guilty but the Government will be released from its obligations.’

According to ABC News, prosecutors have asked Manafort about his work with Roger Stone, a longtime Trump confidant who is a focus of the Mueller probe. 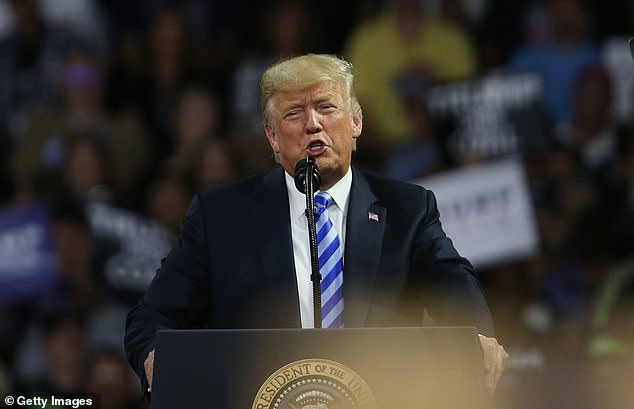 Mueller, who is now in the process of writing his final report, is interested in finding out if Stone had prior knowledge of Wikileaks’ plans to release emails stolen from Clinton campaign chairman John Podesta.

Stone has vehemently denied having specific knowledge about the content, source, or specific timing of Wikileaks’ email dumps.

Mueller’s team has been asking Manafort about work he did with Stone as far back as the 1980s. Manafort and Stone ran the lobbying firm, Manafort, Black & Stone, that became notorious for taking on foreign clients deemed off-limits by most other lobby shops. 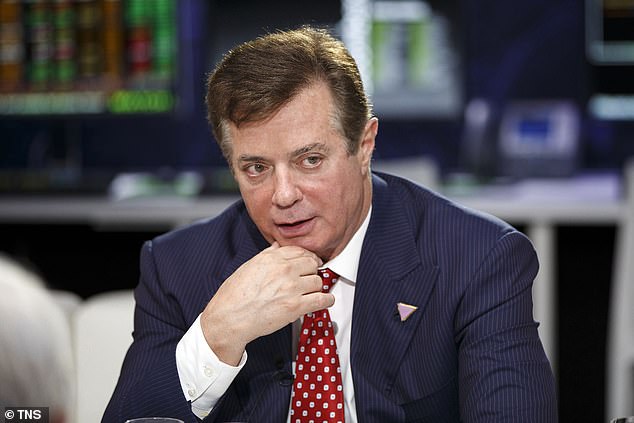 A plea deal had been worked out between Manafort and Mueller’s team whereby his jail sentence would be capped at 10 years, but now there is growing frustration over whether Manafort is fully providing the information he agreed to offer, putting a strain on the deal