A Harry Potter superfan suffering from terminal cancer has organised her own funeral – complete with a Hogwarts coffin and an order for friends and family to dress as witches and wizards.

Veronica Leaning, 78, has lung and bone cancer and has been told she has just months left to live.

To ensure she gets the magical send off she wants, Ms Leaning has organised it herself.

Her Harry Potter coffin has been decorated with the colours of each Hogwarts’ houses, Gryffindor, Hufflepuff, Ravenclaw and Slytherin.

The pensioner, who has official signed copies of all seven Harry Potter books, every DVD, cast autographs and dozens of boxes of memorabilia including soft toys, ornaments and drawings, has also asked mourners to don wizards hats, Hogwarts scarves and broomsticks.

Veronica Leaning, 78 from Grimsby reads one of her many Harry Potter books which she says has helped get her through her terminal cancer 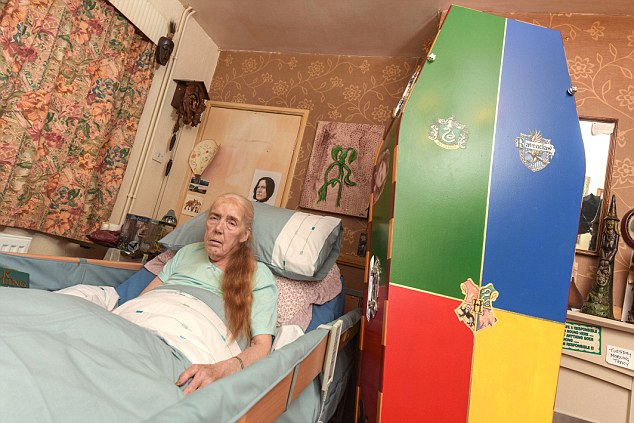 Veronica has been a huge fan of the fantasy series for years and is the proud owner of handwritten letters from JK Rowling, personally inviting her to three premiers, which she attended with her late husband, Tony, where they met the author herself and several stars of the films including Warwick Davis.

The superfan, from Grimsby, Lincs, has watched the films and read the books dozens of times and hopes to leave some Harry Potter memorabilia to each beloved member of her enormous family – including her six children, 15 grandchildren and soon-to-be 30 great-grandchildren. 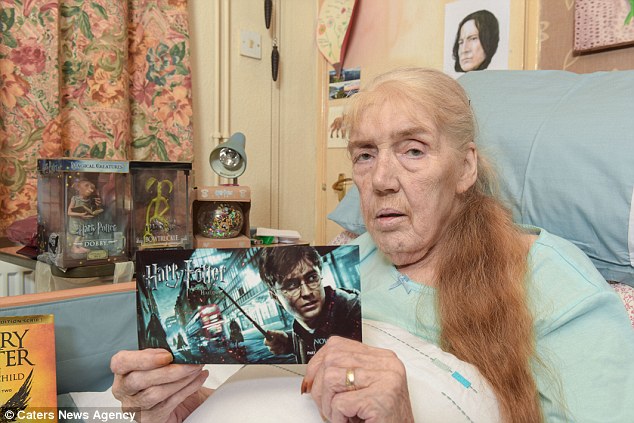 Veronica Leaning, 78 from Grimsby with her World Premier Harry Potter and the Deathly Hallows Part 1 tickets which she attended in London 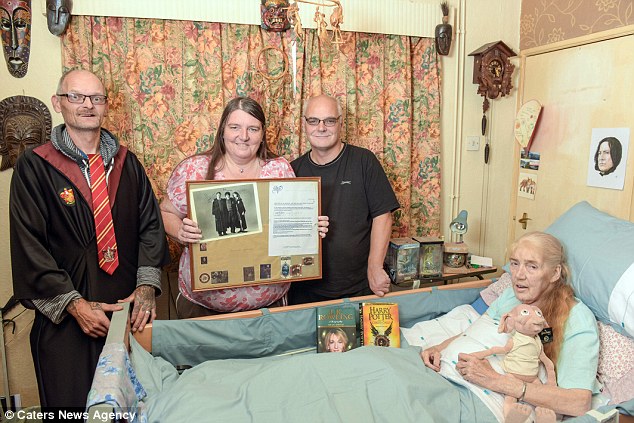 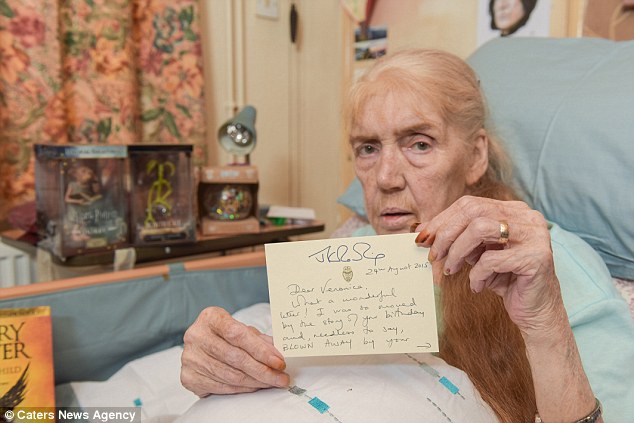 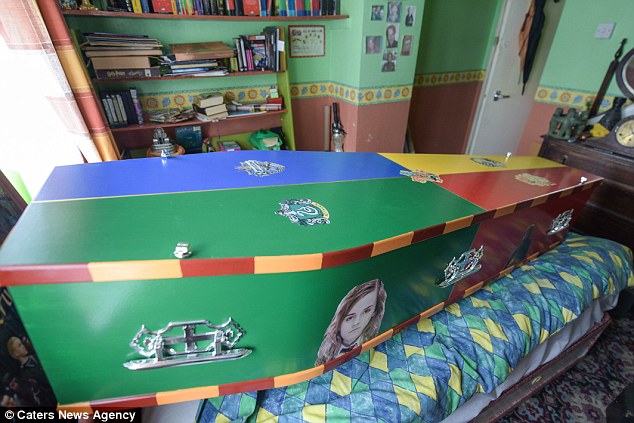 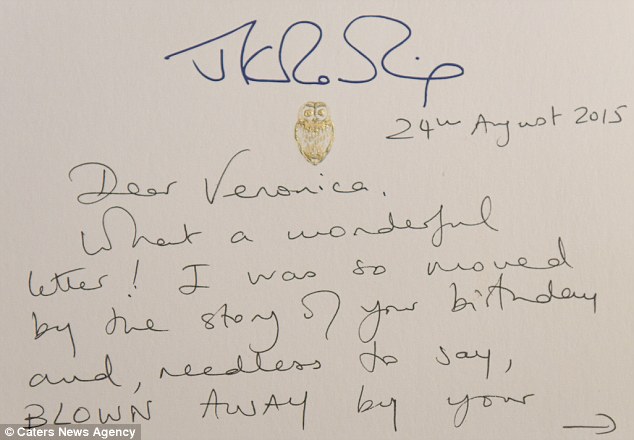 Speaking of her fascination with Harry Potter, Veronica said: ‘It’s been as good as any medicine really, reading the books, looking forward to seeing the films and collecting all of the memorabilia.

‘It takes my mind off things and gives me something to focus on.

‘I have six children, 15 grandchildren and nearly 30 great grandchildren, with one on the way. There’s enough for them all to have a little something which is really important to me.

‘I’ve got boxes and boxes of the stuff in my house. 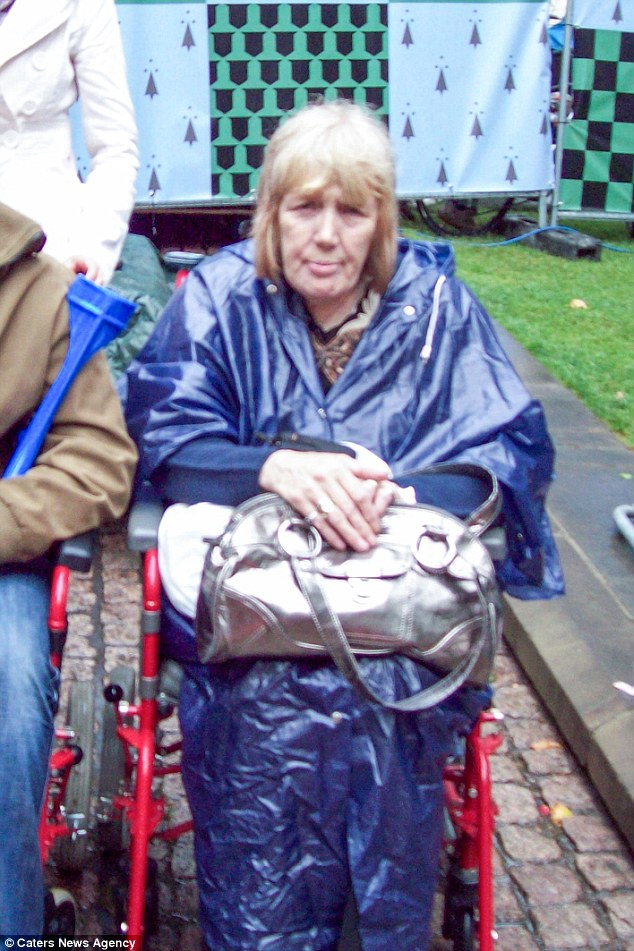 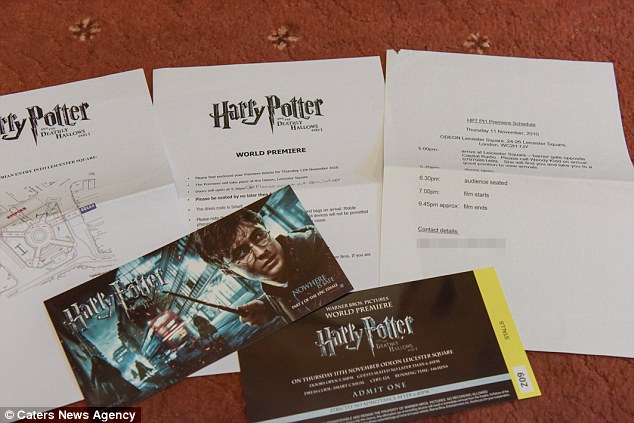 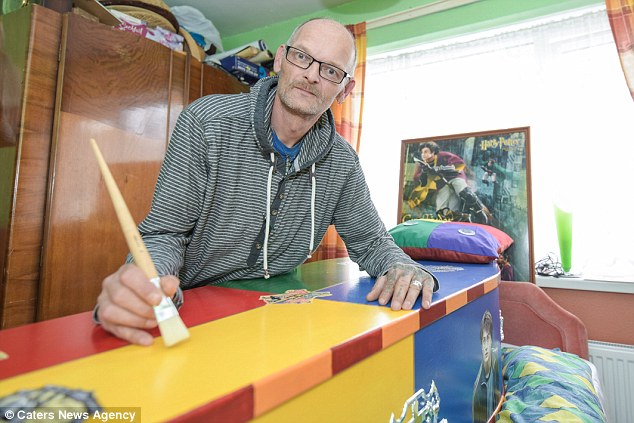 Terry Leaning, 52 from Grimsby has created a Harry Potter coffin for his stepmother wqho has just months to live 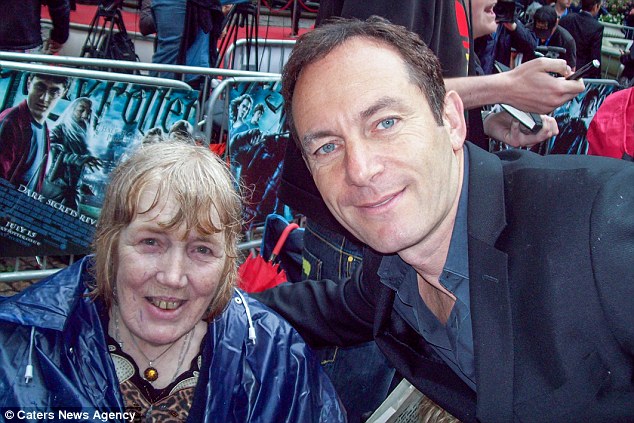 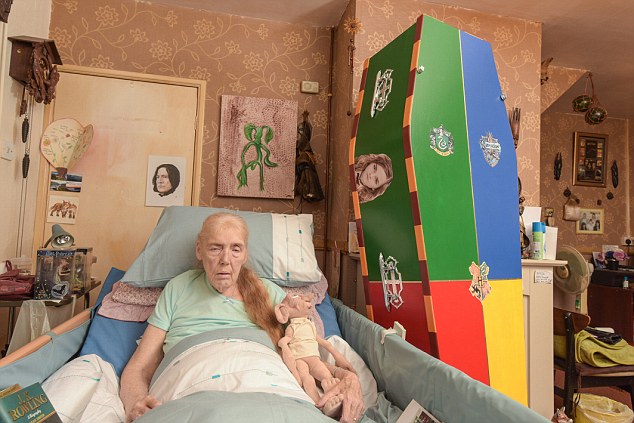 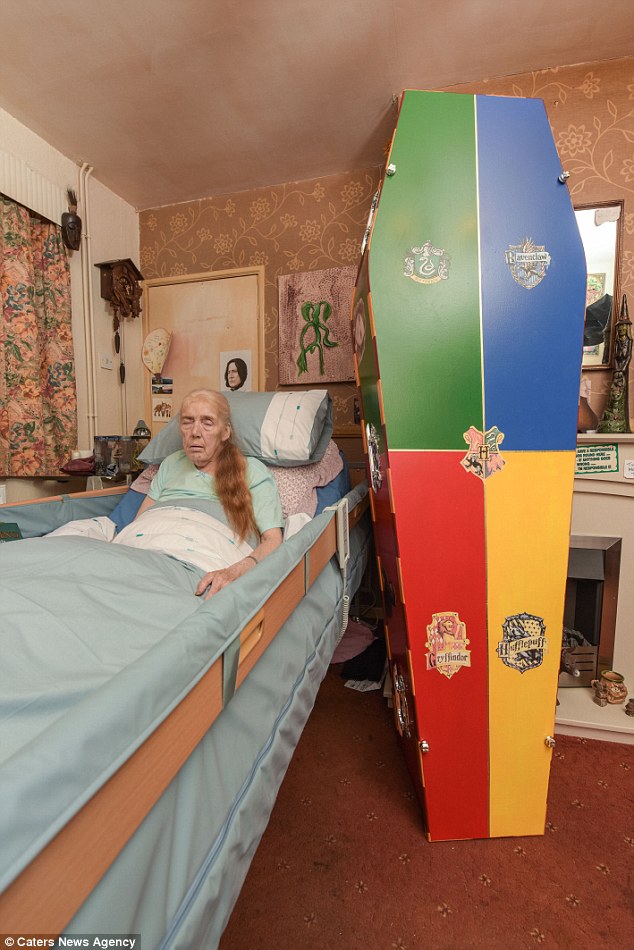 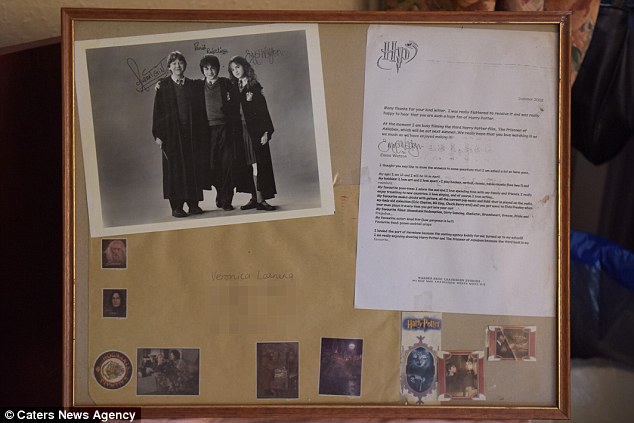 Veronica wants to make her funeral a celebration and has even asks guests to dress as witches and wizards or sport Hogwarts attire for her final send-off.

She will be laid to rest in a red, yellow, green and blue coffin adorned with stickers of her favourite Harry Potter characters, which was decorated by her stepson Terry and is currently being kept in her spare room.

Veronica added: ‘We got it from the undertakers because we wanted to decorate it but they wouldn’t take it back because they aren’t able to store them so it’s been in my spare room ever since.

‘We even wrote to Warner Bros. to check that it would all be okay and my stepson painted it and stuck the stickers on for me.

‘I just want my funeral to be a celebration of the things I love.’