Passengers on a hot air balloon that crashed and left sixteen people injured have revealed they were told to brace before it slammed into a paddock – amid claims the pilot didn’t call Triple-0 because ‘there was no emergency’.

‘We hit the top of the gum tree, spun around, hit another gum tree … and then we slammed into the paddock,’ Michael MacGregor told 9 News of the incident in the NSW Hunter Valley.

He said they were told to ‘brace yourself’ as they hit the top of the first tree. 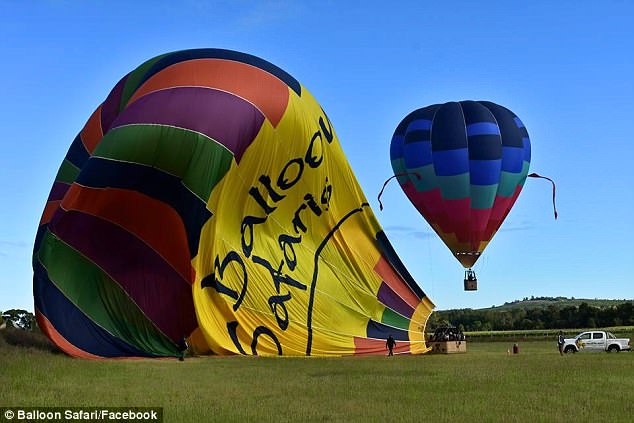 No emergency call was made to authorities, despite the incident injuring 16 people.

‘To our knowledge, there was no call to triple zero. We were notified through hospital processes,’ New South Wales Ambulance Inspector Luke Wiseman said.

He explained the accident happened in a ‘landing process’, according to the information they had been given.

Balloon Safaris said the pilot deemed ‘there was no need for emergency services to be called’.

Police are also questioning the actions of not calling Emergency Services.

Inspector Robert Post said: ‘I think it would be common sense to make that call if you have injured people on the ground.’

However he said the company was cooperating.

The balloon, operated by Balloon Safaris, came down at about 8am, according to NSW Ambulance. 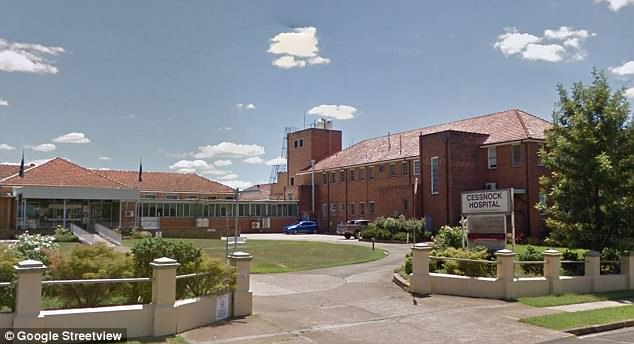 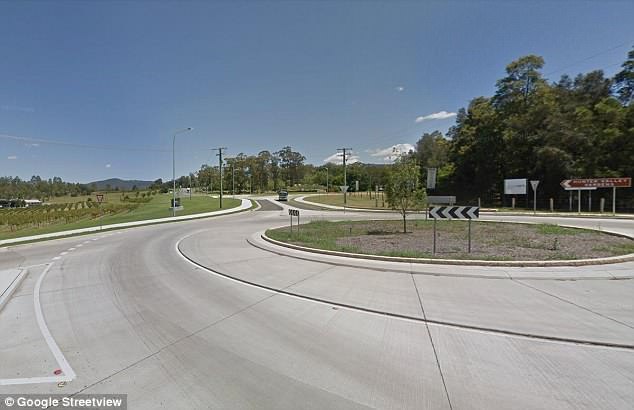 ‘Everyone climbed out of the balloon with no problems at all,’ he said.

Balloon Safaris also said its balloon took off in calm conditions but after half an hour ‘visibility decreased which influenced the pilot’s decision to land at the first available landing spot’.

The balloon then hit some trees, landed firmly and there were ‘some injuries’.

The sixteen people who presented to the hospital were aged between 7 and 38 years old and were taken to Cessnock Hospital by private vehicles with injuries including spinal and broken bones.

The two women with spinal injuries, aged 34 and 36, were transferred to the John Hunter Hospital in Newcastle for specialised help. 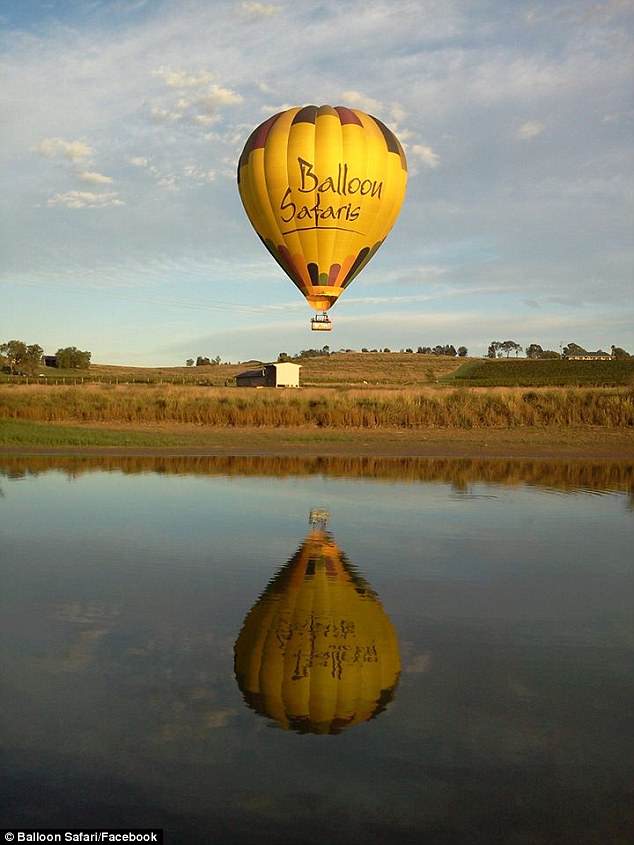 The balloon came down at the corner of McDonalds Road and Broke Road in Pokolbin.

Police from Hunter Valley Police District have commenced inquiries into the circumstances surrounding the incident.

The Australian Transport Safety Bureau has been notified. 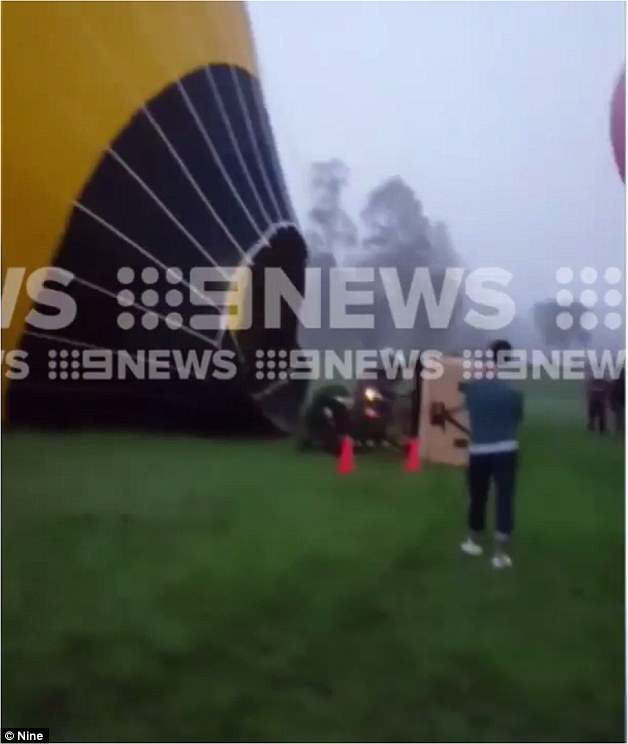 The Australian Transport Safety Bureau have been notified