Police in Texas are hoping surveillance video will lead them to the capture of three armed men who burst into a woman’s home before robbing her at gunpoint.

The home invasion took place at a house in northeast Houston last month.

Video shows three men rummaging around the living room of the home before searching other areas of the house. 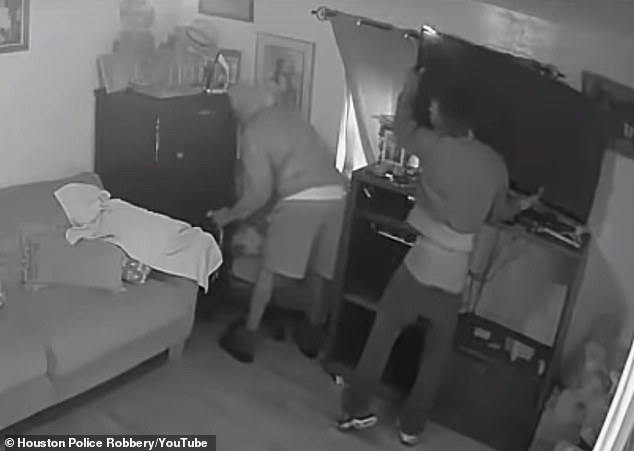 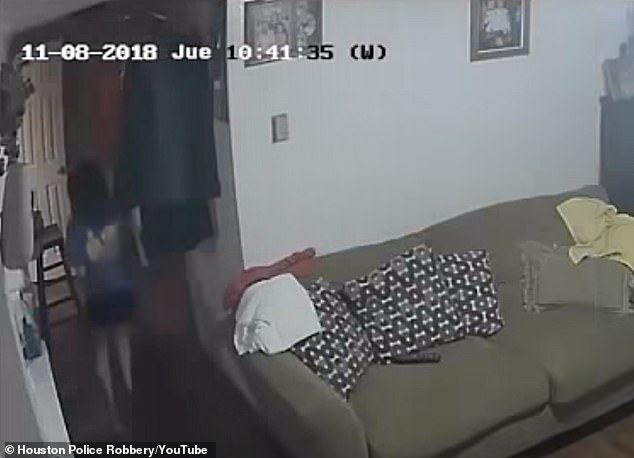 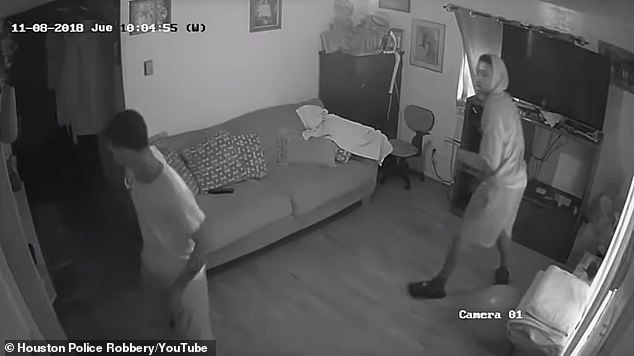 Fortunately, the woman heard a noise and got up to investigate before discovering that her back door was open.

She texted her sister to see if she had left the door open but soon quickly found out that she had not.

The woman decided to investigate what had happened further and a short time later, three men walked into her living room.

She ran to hide in her bedroom and continued to text her sister, asking for help. 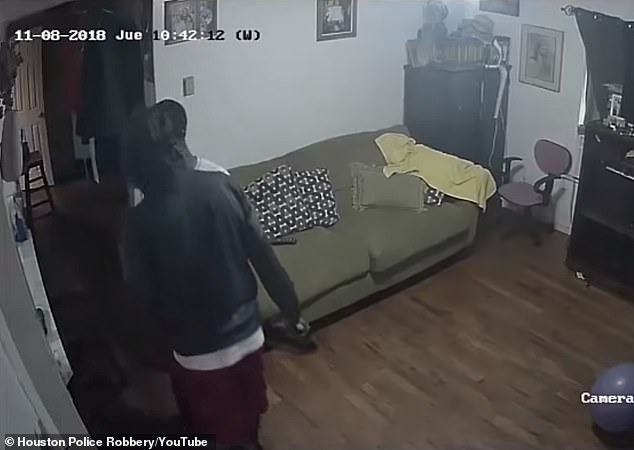 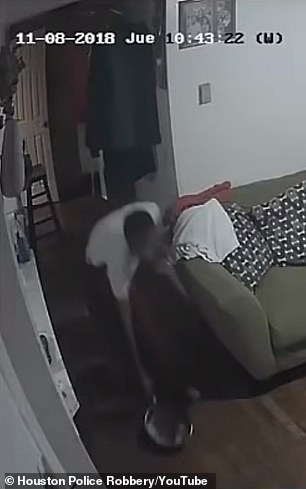 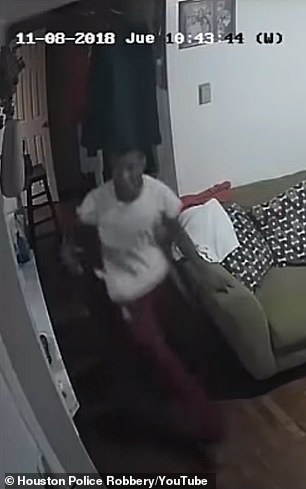 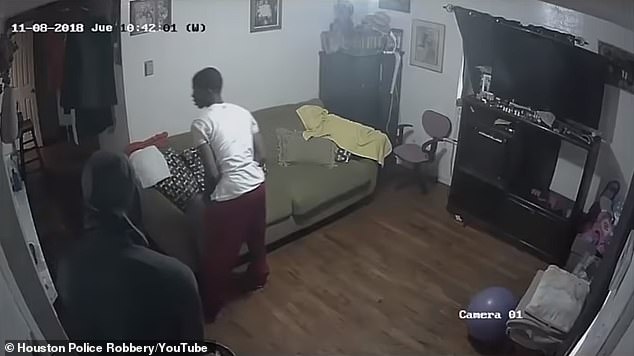 A short time the three men can be seen leaving before then re-entering the house through the same back door.

One was armed with a handgun and another with a pan taken from the kitchen.

At one point, one of the men kicked in the bedroom door to demand cash from the woman.

She handed them some money along with her cellphone which they also wanted.

The men were only scared off when the woman’s sister finally arrived outside the home and could be heard honking her horn.

A $5,000 reward is being offered by Crimestoppers for information leading to suspects arrest. 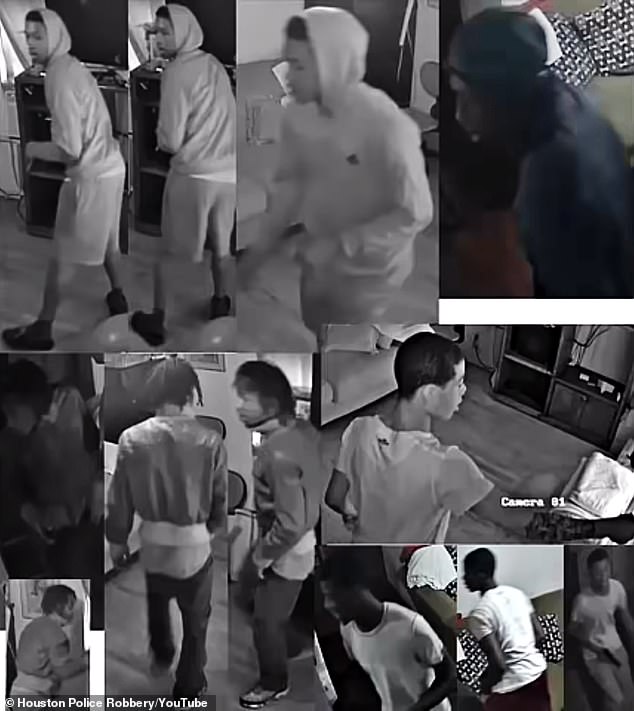 Crime Stoppers is offering up to a $5,000 for information leading to an arrest of the men