A police officer has told of the dramatic moment he feared for his life after he was pinned against a wall by thieves driving a getaway van, forcing him to open fire.

The officer, who cannot be identified, revealed he felt pain unlike anything he had ever experienced as he was crushed by the vehicle and feared he would not see his children again.

He told an inquest on Thursday in a statement that he could see no option but to shoot 23-year-old Taniela Ahokava who was driving the van after a robbery at a Melbourne warehouse in 2016, according to News Corp. 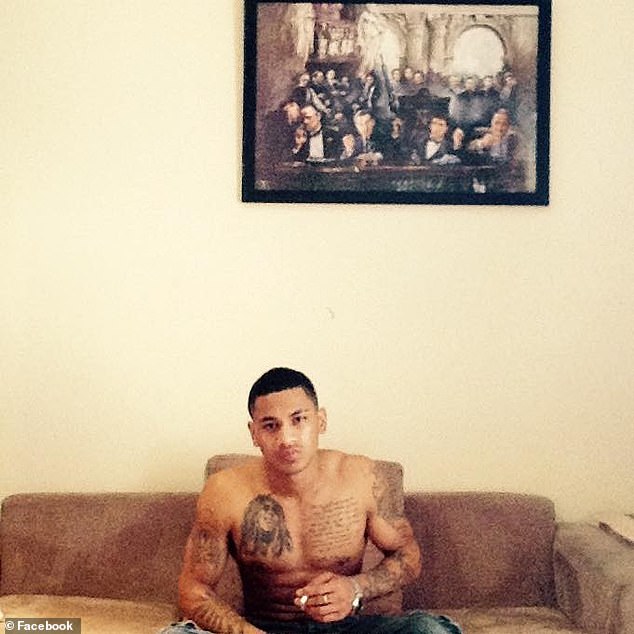 Police had pursued Ahokava, his brother Penisimani and friend Joshua Iviiti through the suburbs of Tullamarine and St Albans before they abandoned their ute and ran into an industrial estate.

The trio, wanted over a series of burglaries, stole a van from a warehouse and attempted to escape but were halted when the officer deployed stop sticks.

They then stole two more vans, Taniela Ahokava driving one while his brother and Iviiti were in the other.

The officer told the inquest how he believed Ahokava had deliberately driven his van into him and then continued to accelerate after the impact.

‘He looked like he was bracing for it, he had his arms clenched at 90 degrees while holding the steering wheel and leant forward as the van impacted,’ the officer said in a statement.

He explained the van had a flat bonnet so he was close to the driver after being hit and could ‘see the whites of his eyes’.

He said he was unsure what part of his body had been hit by the van but felt tremendous pain and feared for his life.

The van rocked back after the first impact but then accelerated again, the officer said, pushing him against the wall, at which point he opened fire.

‘When he hit me, I felt pain like I had never done before, didn’t know if I was going to live or ever walk again, if my two kids were ever going to see me again, I had to do something,’ he said.

The officer said he discharged his weapon twice and could see the bullets go through the windshield but the van was not stopping so he aimed higher until it stopped accelerating.

‘It wasn’t something I wanted to do, I was upset, because he could have just as easily driven off.’

The inquest was adjourned and will resume later this year. 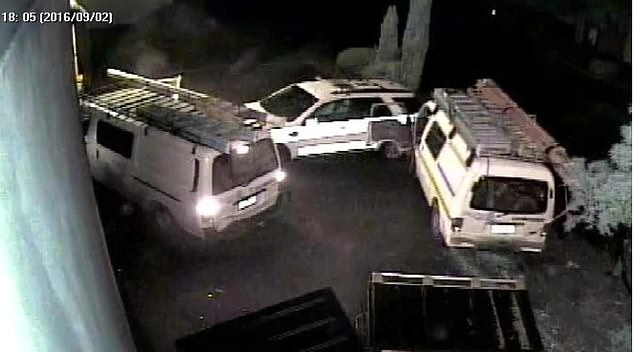