The father of two men accused of a deadly Melbourne terror plot has pleaded with authorities to allow him to visit the pair in jail, more than a week after police smashed their way into several suburban homes.

Armagan Eriklioglu – the father of Samed Eriklioglu, 26, and Ertunc Eriklioglu, 30, – told Daily Mail Australia that prison authorities have not allowed anyone apart from lawyers to visit his two sons.

The men remain caged inside Melbourne Assessment Prison after police stormed their way into their homes in the dead of night last Tuesday.

Ertunc, of Dallas, his brother Samed, who lives with his parents in Campbellfield, and another man Hanifi Halis, 21, of Greenvale were arrested on Tuesday and have been charged with one count each of act in preparation for, or planning of terrorist acts.

Following their arrest, Habiba Ba – the wife of Artunc – maintained the men were innocent and suggested they were pawns in a political game. 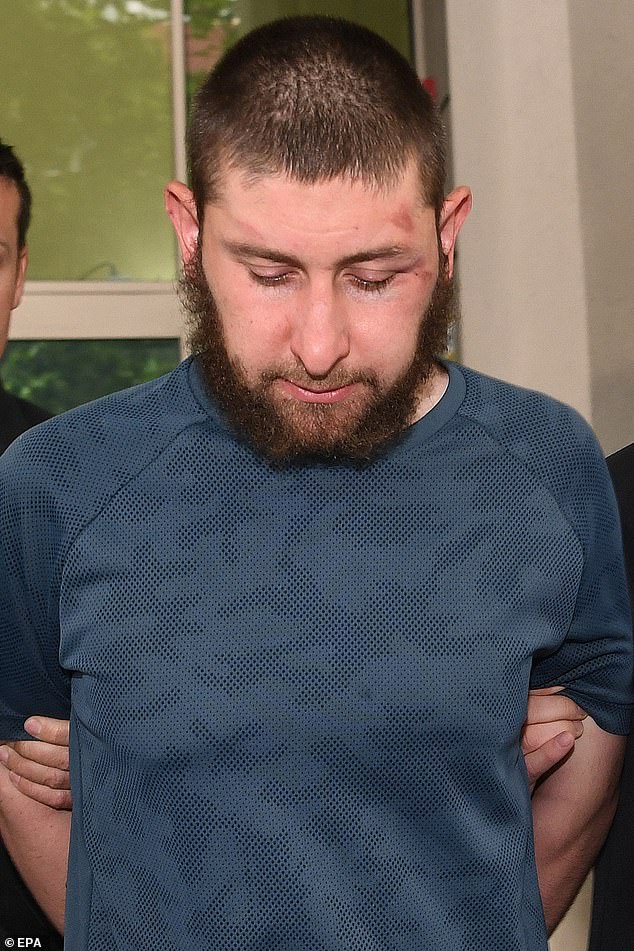 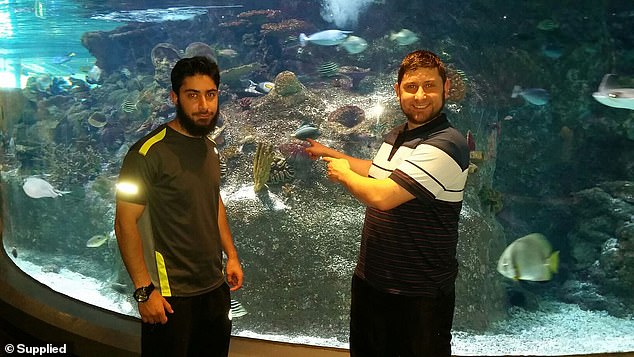 ‘We just talked to them on the phone and they didn’t let us see them as yet,’ he said.

The worried father said he was not told why he or his family had not been granted access to the prison to visit.

Mr Erikioglu said he hoped his sons could be released on bail while they await a trial that is unlikely to commence until late next year at best.

‘The (lawyers) are still trying to get them out on bail or something. They’re talking about a few months,’ he said.

Mr Erikioglu said his sons were coping as best as possible in jail where they are being housed together.

Meanwhile, his devastated family are struggling to come to terms with the allegations their loved ones were planning mass murder.

He said his sons still remain in the dark about the true extent of the case against them.

‘They still haven’t mentioned it,’ he said. 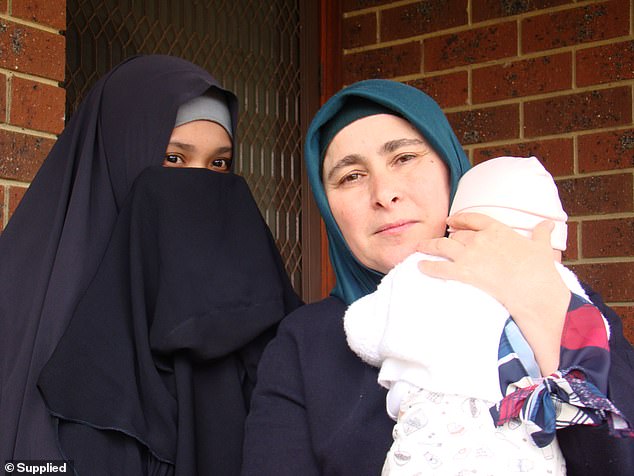 The family maintain the men, including their friend Hanifi Halis have committed no crime.

Police allege the men planned to buy a black market semiautomatic rifle and carry out a Melbourne massacre.

The men were allegedly using the encrypted app Telegram to communicate and police pounced when they allegedly attempted to buy the .22 rifle.

At a brief court hearing this week, it was revealed police had 17,000 telephone intercepts and 10,000 text messages to assess and 7800 hours of recordings captured on various listening devices to collate.

‘He is a good father, a good husband, he’s helpful and he was just praying. He didn’t do anything. People just came and took him for no reason and now Allah give him justice upon him and Allah help our family,’ she said.

Police smashed their way into the mens’ homes about 3am last Tuesday, turning over a garage the men used to pray in. 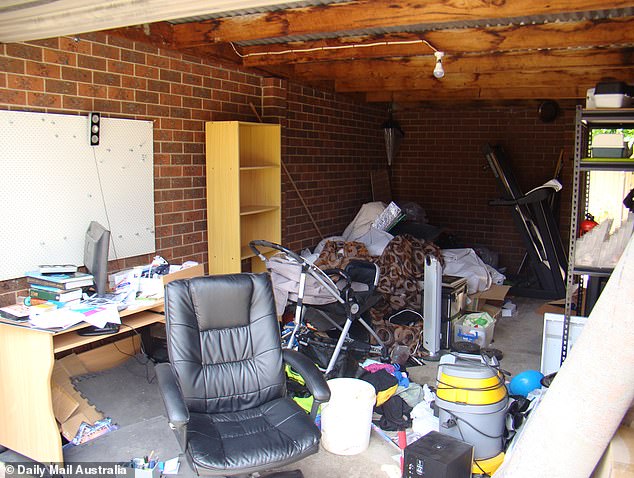 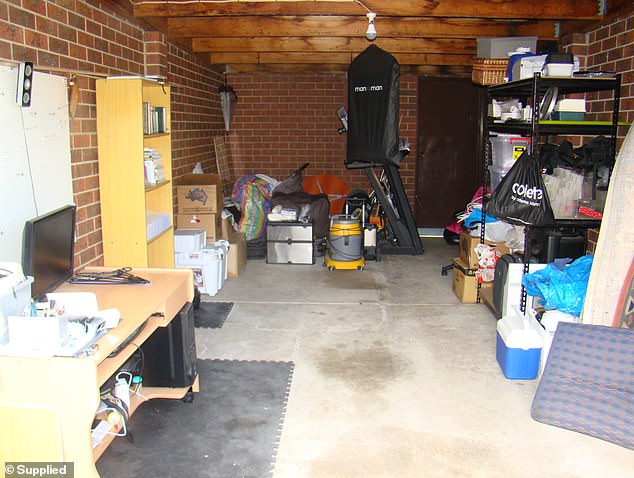 The Dallas garage of Artunc where the men gathered to pray 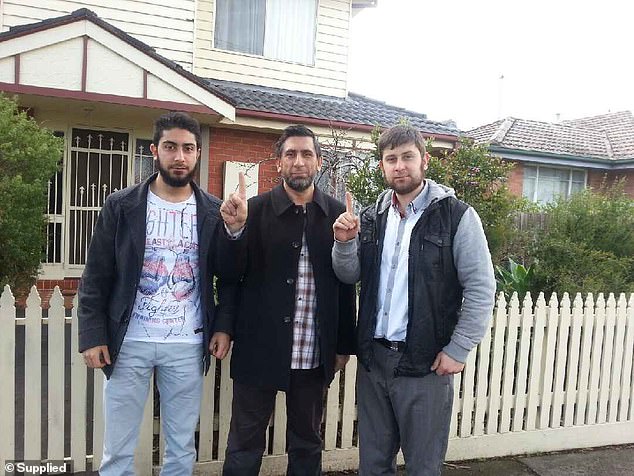 Neighbours of the Dallas property of Artunc claimed it was an unusual practice, which began about a year ago.

‘He keeps to himself. He doesn’t speak to any of us. We thought it was strange that he was praying in the garage,’ she said.

Mr Erikioglu said his sons were not supporters of the terrorist group ISIS and refuted the allegations.

‘No, they don’t like Islamic State. They would never attack an Australian, no way,’ he said.