By Darren Boyle for MailOnline and Ap

A top Egyptian general survived a deadly attack today after terrorists detonated a car bomb as his convoy passed by.

General Mostfa al-Nimr survived the explosion in Alexandria, although the blast claimed the lives of two police officers and injured four others.

The attack happened near a police station in the city’s Roshdi district. 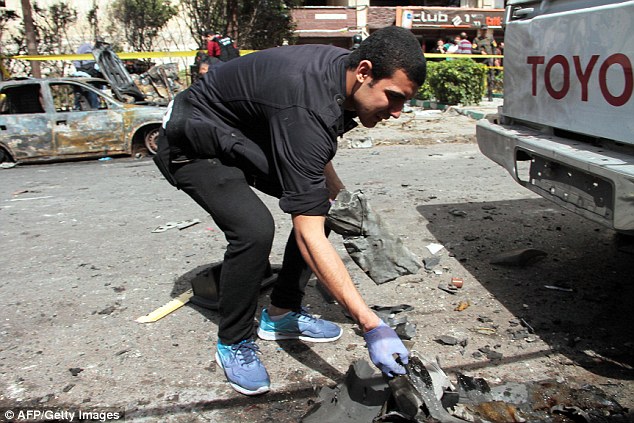 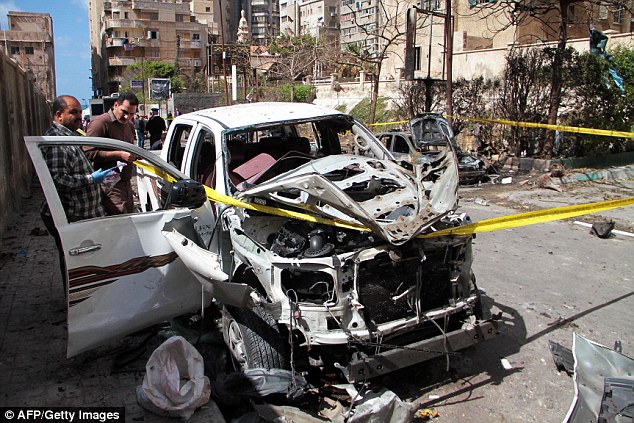 Four other officers and a civilian were also injured in the attack.

The General is the security chief for the coastal Egyptian city.

The attack comes just days ahead of Egypt’s presidential election, in which President Abdel-Fattah el-Sissi is virtually certain to be re-elected.

It also comes during a massive security operation involving land, sea and air forces in areas covering north and central Sinai and parts of Egypt’s Nile Delta and the Western Desert, along the porous border with Libya. 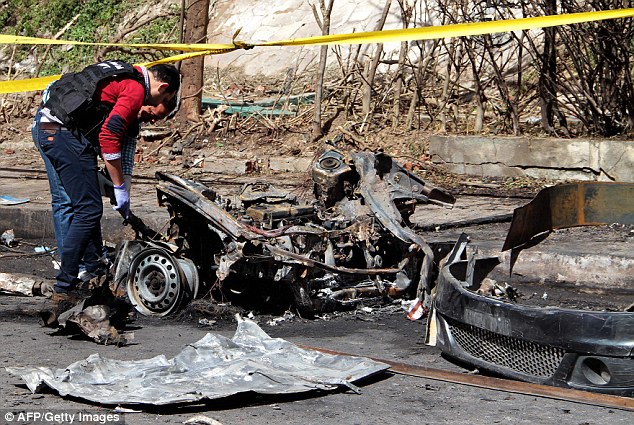 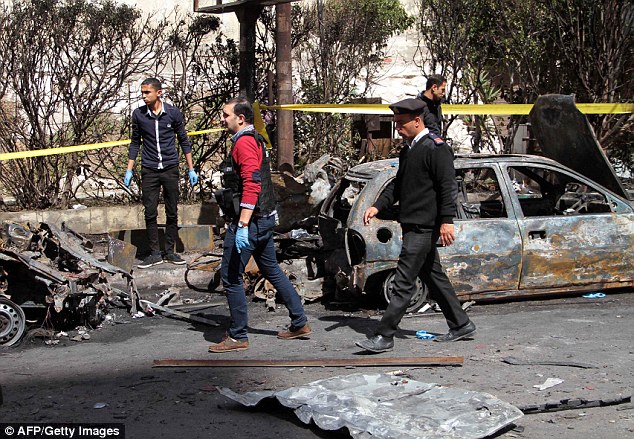 The Interior Ministry said the explosive device had been placed under a car and it detonated as the convoy passed by.

State-run MENA news agency said the public prosecutor has ordered an investigation into the incident.

Egypt has for years been struggling to contain an Islamic insurgency spearheaded by a local affiliate of ISIS in the turbulent Sinai region but attacks on the mainland have also occurred.

The country has been under a state of emergency since April 2017, when suicide bombings struck two Coptic Christian churches in Alexandria and Tanta on Palm Sunday in an attack claimed later by ISIS.