Test yourself with this quiz based on The Chase

Teatime quiz The Chase is one of ITV’s biggest hits, hosted by Bradley Walsh and featuring Chasers Anne ‘The Governess’ Hegerty and quiz show veteran and general know-it-all Mark ‘The Beast’ Labbett. Now pit your wits against him in our quiz – and see if you can survive a head-to-head round with The Beast…

1) What building is home to the London Philharmonic Orchestra?

b. Royal College of Music

Teatime quiz The Chase is one of ITV’s biggest hits, hosted by Bradley Walsh and featuring Chasers Anne ‘The Governess’ Hegerty

2) Which South American country has won the most Miss World titles? 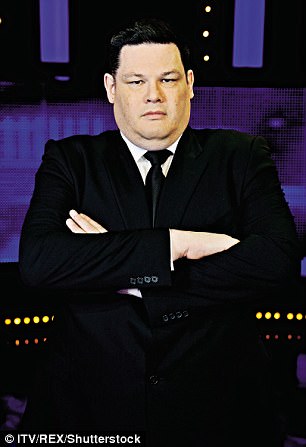 Mark ‘The Beast’ Labbett on The Chase

4) In The Six Million Dollar Man, which of these parts of Steve Austin was NOT replaced by bionics?

a. His left eye

5) The composer Berlioz (above) was commonly known by what first name?

6) British Summer Time begins on the last Sunday in which month?

7) Which of these Bond films was released first?

a. Die Another Day

b. Live And Let Die

8) Which Prime Minister did Anthony Andrews play in The King’s Speech?

9) Which of these painters had a notorious lifelong feud with Sir Joshua Reynolds?

10) According to the TV theme song, which superhero was in ‘satin tights, fighting for your rights’?

11) Which of these elements is a solid at room temperature?

12) What kind of foodstuff is a clingstone?

13. The lovers in which EM Forster novel first meet in a Florence guest house?

a. A Room With A View

14. Which infamous ruler was known as the ‘Scourge of God’?

a. Ivan the Terrible

16. Which of these is the name of a professional football player?

a. Patrick Darby b. Liam Oakes

17. According to Billboard magazine, who was the highest-earning ‘music money maker’ during the year 2013?

18. Which of these superheroes was told, ‘kneel before Zod’?

20. In what language was the novel One Hundred Years Of Solitude first published?

21. Which fashion designer was first to release a perfume?

22. Which actress won two Golden Globes in 2007 for playing Elizabeth I and II?

23. What name is given to the medieval Danish confederation of Derby, Leicester, Lincoln, Nottingham and Stamford?

a. The Five Cities

b. The Five Towns 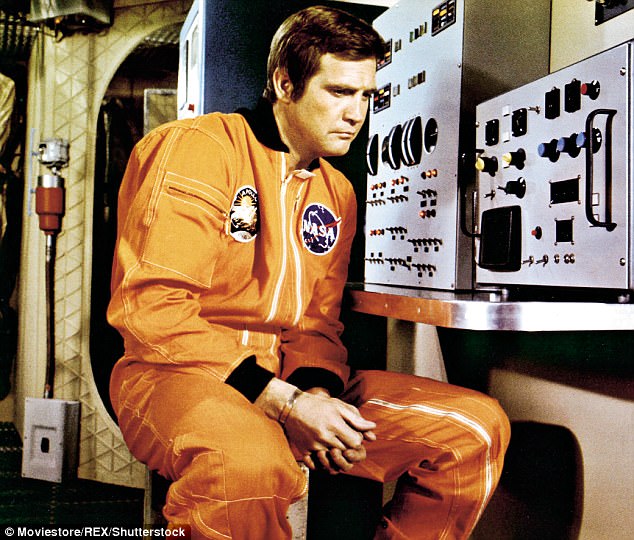