By Martin Beckford for The Mail on Sunday

A huge testing track for new driverless cars is set to be built on a corner of the battlefield where King Richard III was killed.

Councillors are expected to approve this week the controversial application to construct a 300-yard-wide circular track partially on the site of the historic Bosworth battlefield in Leicestershire, where the decisive confrontation of the Wars of the Roses took place in 1485.

It will allow high-tech autonomous vehicles to be tested at up to 155mph on the 83-acre site owned by Horiba Mira Ltd, and will create at least 250 jobs.

But concerns have been raised about the impact of the development on the battlefield, where a pivotal moment in English history took place.

Richard III was the last King to be killed in battle and his death – leading to the Tudor dynasty – was immortalised by William Shakespeare with the line: ‘A horse, a horse! My kingdom for a horse!’

Historic England said: ‘An assessment has demonstrated the development proposal would cause some harm to the significance of the registered battlefield.’

But Hinckley & Bosworth Council concluded: ‘The public benefits to be delivered by the proposal are considerable and outweigh the less than substantial harm caused.’ 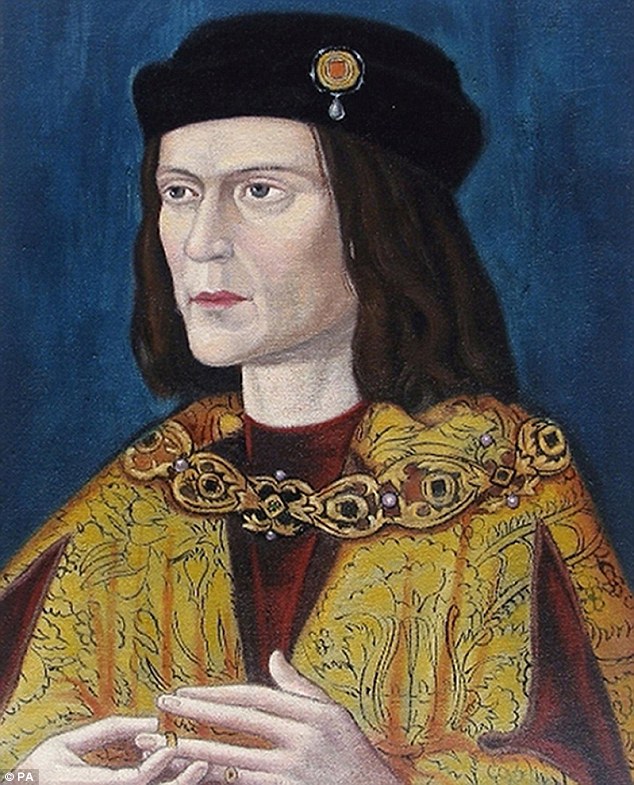