Cops who led a mentally-ill black man by a rope while mounted on horses will not face criminal charges, according to Texas Rangers who did their own independent investigation of the arrest.

Neely’s arrest sparked a public outcry after horse-mounted police officers Patrick Brosch and Amanda Smith were seen in a video leading Donald Neely, 43, by a rope tied to his handcuffs in Galveston, Texas.

A third-party investigation of the August 3 arrest was completed and found ‘nothing that warranted a criminal investigation,’ Lieutenant Craig Cummings told ABC.

‘At the request of the Galveston Police Department, the Texas Rangers conducted an inquiry into this matter, which has since been completed,’ Cummings wrote in a statement on Friday.

A separate investigation by the Galveston County Sheriff’s Office is continuing.

Viewers of the video also said they believed a bag was being removed from Neely’s head but police clarified Neely had been wearing a welding mask when he was stopped, which an officer took off and carried.

Horse -mounted Galveston police officers Patrick Brosch and Amanda Smith were seen in photos posted on social media and later in a video leading Donald Neely, 43,  by a rope tied to his handcuffs 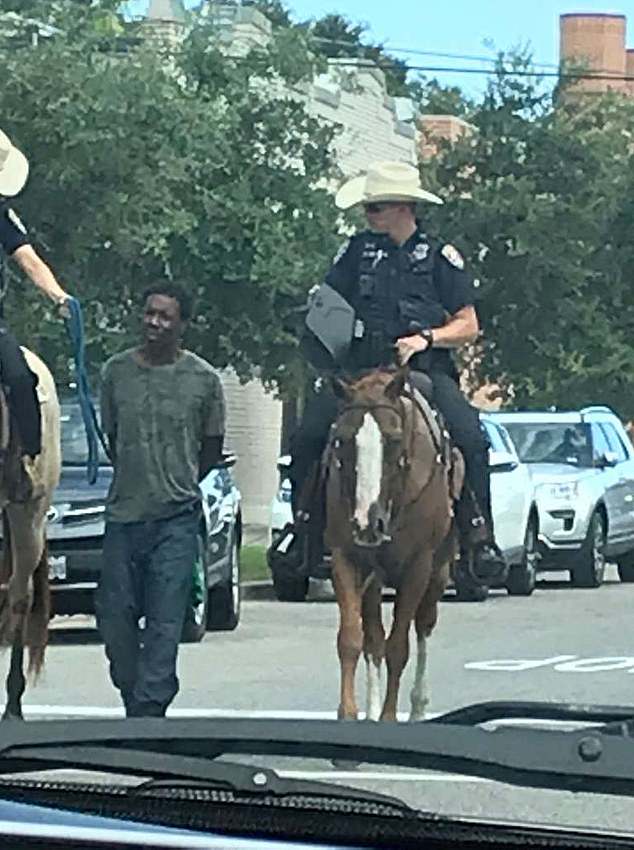 Cops arrested Donald Neely (above, left) with misdemeanor criminal trespass. Viewers of a video of the arrest said they believed a bag was being removed Neely’s head but police clarified he had been wearing a welding mask when he was stopped

Neely’s family told ABC that he has been diagnosed with bipolar disease and paranoid schizophrenia and was living on Galveston streets for several years.

His sister, Taranette Neely, ‘doesn’t have a reaction to the Rangers’ decision’ and is awaiting the conclusion of the county sheriff’s investigation,’ the family’s lawyer told ABC.

The officers, who were wearing body cameras, did not face disciplinary action. Footage from the body cameras is to be released pending the outcome of the county sheriff’s investigation.

Cops explained that a  transportation unit was not immediately available at the time the mounted officers were called pick up Neely.

‘While this technique of using mounted horses to transport a person during an arrest is considered a best practice in certain scenarios, such as during crowd control, the practice was not the correct use for this instance,’ wrote the department on its Facebook page. 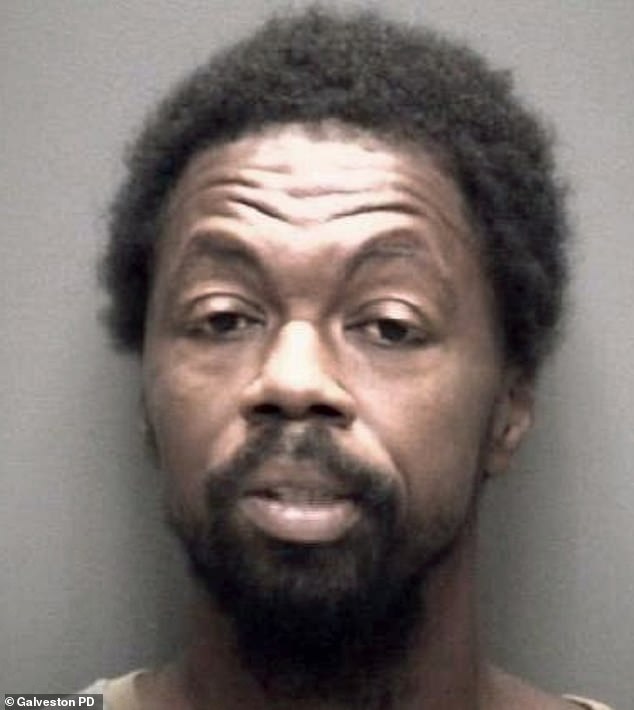 Donald Neely (above) has been diagnosed with bipolar disease and paranoid schizophrenia and was living on Galveston streets for several years, according to his family 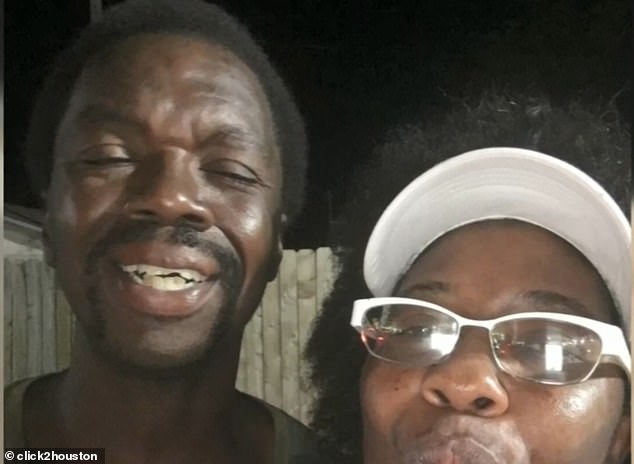 Neely’s sister, Taranette, shared this photo with her brother on after his August 3 arrest. The sister ‘doesn’t have a reaction to the Rangers’ decision and is awaiting the conclusion of the full investigation,’ said the family’s lawyer

‘Although this is a trained technique and best practice in some scenarios, I believe our officers showed poor judgment in this instance and could have waited for a transport unit at the location of the arrest,’ wrote Galveston Police Chief Vernon L. Hale III on Facebook.

‘My officers did not have any malicious intent at the time of the arrest, but we have immediately changed the policy to prevent the use of this technique and will review all mounted training and procedures for more appropriate methods,’ Hale said.

Due to the ‘negative perception’ Hale said cops would ‘cease the use of this technique.’