A Texas judge has revoked bond for the 50-year-old mother of a teenager who used an ‘affluenza’ defense regarding a fatal drunken-driving wreck.

Tonya Couch was booked into the Tarrant County jail Wednesday.

Court documents show that she failed a urine test required as a condition of her bond but don’t specify the substance the urinalysis revealed.

Tonya Couch (pictured on Jan 12, 2016) was booked into the Tarrant County jail Wednesday 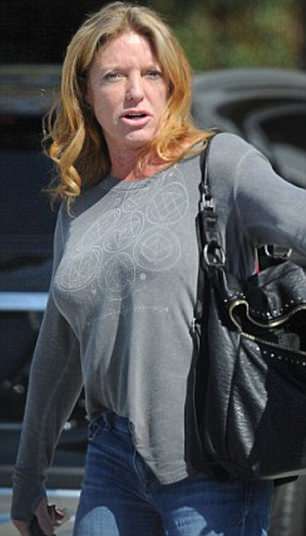 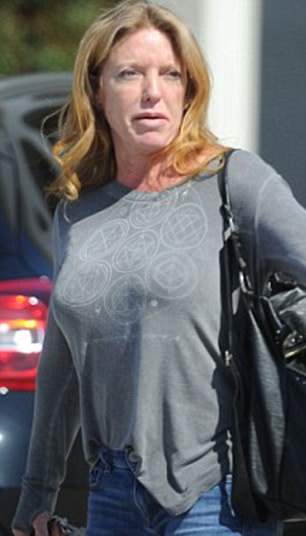 Tonya Couch, the mother of America’s most notorious drunk driver Ethan Couch, was taken to jail by authorities in Texas for violating the terms of her bond 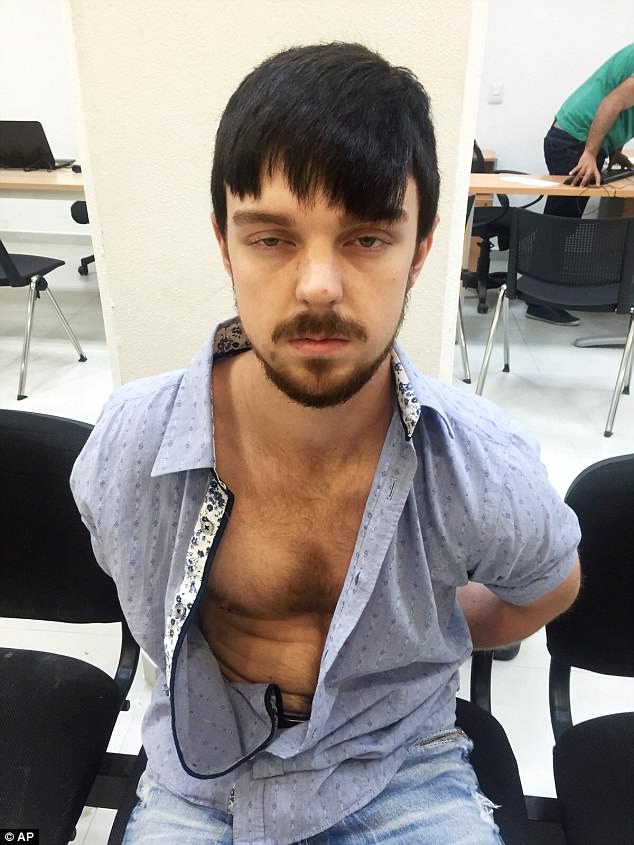 She was charged after she and son, Ethan, fled to Mexico in 2015. Ethan Couch is to be released Monday after spending two years in jail on a probation violation. He is seen in December 2015 after he was taken into custody by authorities in Mexico 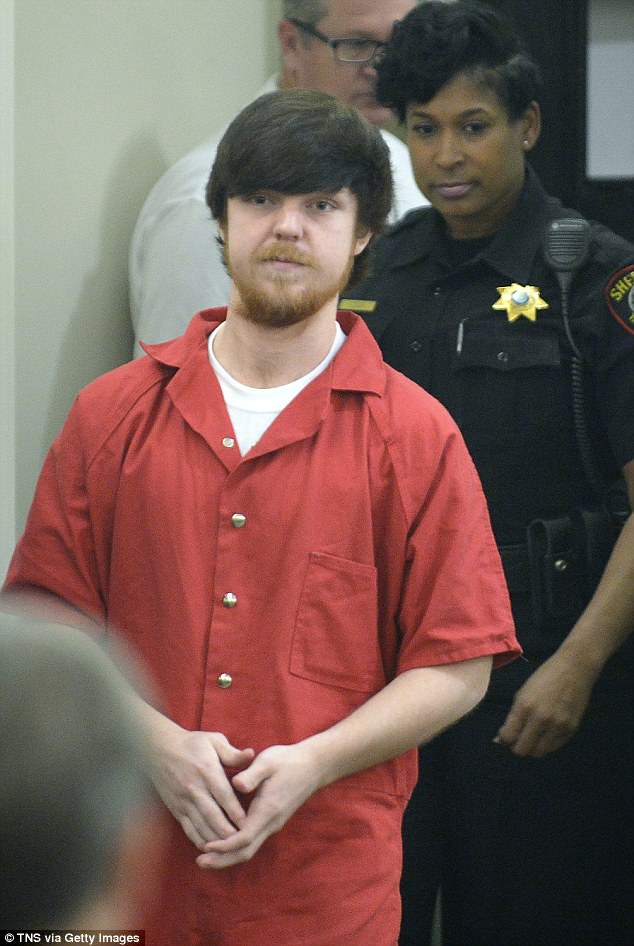 She was charged after she and son, Ethan, fled to Mexico in 2015.

Ethan Couch is to be released Monday after spending two years in jail on a probation violation.

A psychologist at trial blamed ‘affluenza’ or acting irresponsibly due to wealth for his actions in a 2013 North Texas wreck that killed four.

Ethan Couch is scheduled to be released nine days before his 21st birthday and will remain under probation supervision after the release, said David McClelland, a spokesman for the Tarrant County Sheriff’s Office.

Couch was 16 and had a blood alcohol level three times the legal limit of an adult when he struck and killed four people in June 2013.

At his trial in juvenile court that year, a psychologist testifying on his behalf described Couch as suffering from ‘affluenza.’ 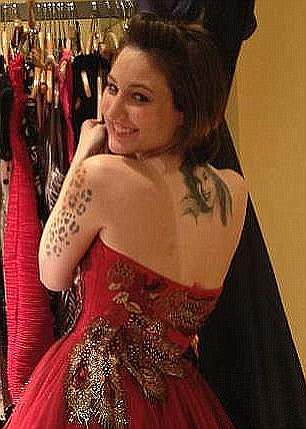 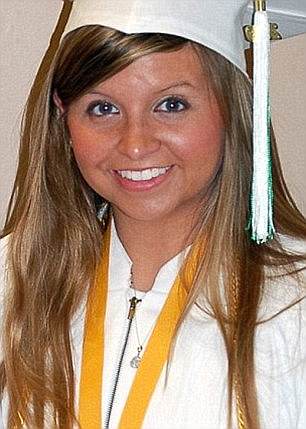 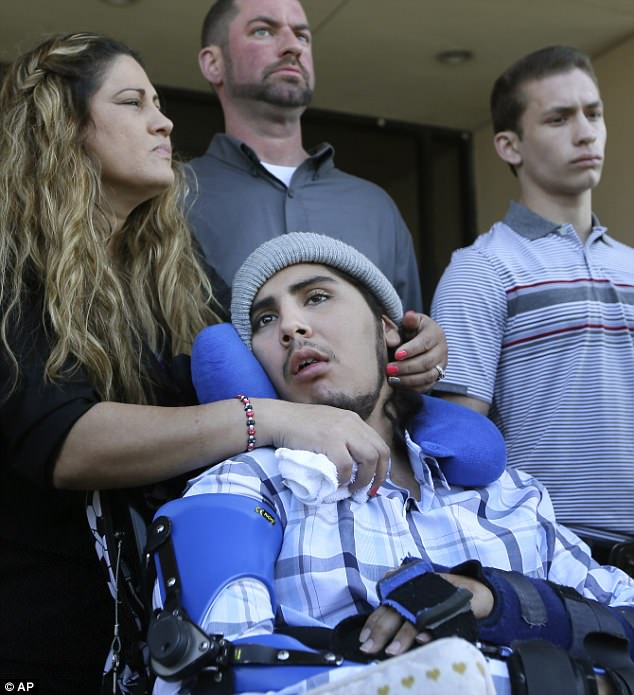 Sergio Molina, one of Couch’s passengers, was paralyzed and can now communicate only by blinking

The psychologist said it was an affliction coming from being spoiled by his parents that prevented him from telling right from wrong.

Couch was sentenced to 10 years of probation, which sparked outrage from critics who ridiculed the affluenza defense and said his family’s wealth had helped keep him out of jail.

But in late 2015, when a social media video surfaced that showed him in possible violation of his drug-and-drink-free probation, he and his mother Tonya Couch fled the United States for Mexico, where the two were later apprehended and deported.

A Tarrant County judge in 2016 then transferred Ethan Couch’s probation supervision to the adult system.

As a condition of the adult probation, the judge ordered him to serve 720 days in jail, 180 days for each of the four crash fatalities.

The sentence was seen as the maximum possible given the various legal mechanisms of a case that spanned the juvenile and adult systems, legal officials said.

Lawyers for Couch have long argued for his release, saying the punishment was excessive and the judge who sentenced him had no authority to place him behind bars.

Tonya Couch was charged with hindering the apprehension of a fugitive and money laundering.

She had been free on bond for more than two years awaiting trial before a judge revoked bond on Wednesday.