Accused rapist: Steven Deaton, 39, of Texas, has been charged with continuous sexual abuse of a young child for allegedly raping a young relative for nine years, from the time she was six

A Texas man has been arrested on suspicion of repeatedly raping two young female relatives after he attempted to take his own life by overdosing on painkillers because he was desperate to avoid jail.

Steven Lyn Deaton, 39, of San Antonio, has been charged with continuous sexual abuse of a young child and ordered held in the Bexar County Jail on $75,000 bond.

The case began unfolding on September 18 when Bexar County Sheriff’s deputies responded to a report about a suicide attempt.

The caller, a 15-year-old girl, told the deputies that Deaton had been sexually assaulting her for nine years, from the time she was a first-grader.

Responding deputies found Deaton in an intoxicated state and unable to communicate with them, according to officials speaking to San Antonio Express-News. The 39-year-old rape suspect was then placed on emergency detention and taken to Santa Rosa Westover Hills Hospital. 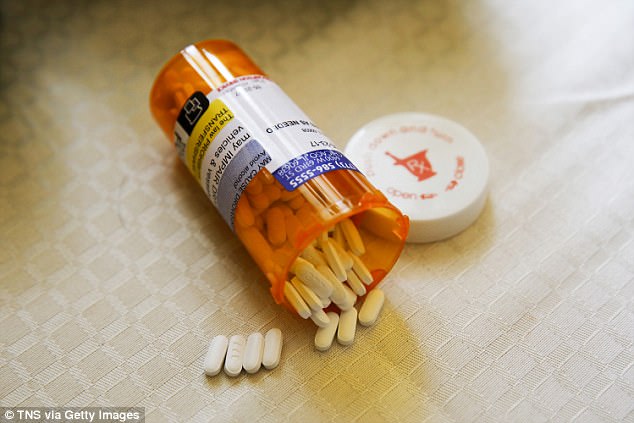 Botched suicide: On September 18, Deaton allegedly tried to take his own life by overdosing on the powerful opioid painkiller Tramadol (stock photo pictured) 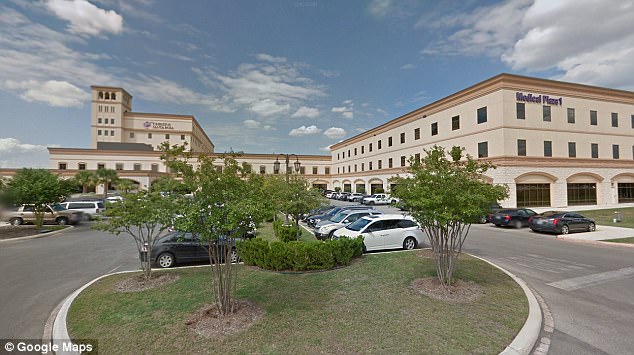 The mother of the alleged rape victim told deputies that Deaton said he would ‘rather die than go to jail’ before ingesting an unknown quantity of the powerful opioid painkiller Tramadol, according to an affidavit.

The sister of the teenage rape victim told officials that Deaton had also sexually abused her for years. Court filings stated the 39-year-old man would tell the young girls that if they loved him, they would let him perform sexual acts on them.

According to his Facebook page, Deaton worked in information technology and had a wife and children.

His wife’s martial status on her Facebook page read ‘separated.’

Deaton was booked into the county jail on Monday afternoon, after his release from the hospital.

He is currently facing a single felony count of continuous sexual abuse, but more charges may be pending against Deaton, stemming from the allegations made by the teenage victim’s sister.