Man, 27, kills himself after calling cops to admit murdering his ex-girlfriend, 28, in her mother’s Texas home

A man was found dead in New Mexico on Friday after he admitted to murdering his ex-girlfriend at her mother’s Texas home and then taking his own life.

Jose Gallegos, 27, had called the Harris County Sheriff’s Office Homicide Unit to confess to the murder of Nitzie Valencia, 28, after she had been shot to death on Wednesday at the  22100 block of Diane Drive in Spring, Texas.

During his confession, Gallegos told detectives that he would be dead by the time they found him, according to Harris County Sheriff Ed Gonzalez.

His body was later found by New Mexico State Police in his car that was parked near tribal land in Albuquerque. He was found dead from an apparent self-inflicted gun wound.

Jose Gallegos, 27, (left) was found dead in his car on Friday in New Mexico after he confessed to the murder of his ex-girlfriend Nitzi Valencia, 28, (right) and took his own life 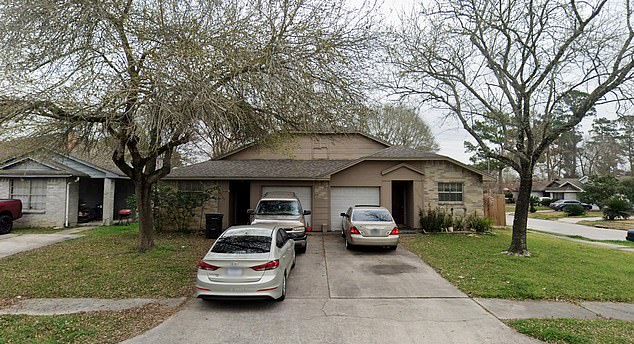 Gallegos had shot Valencia to death inside her mother’s home at the 22100 block of Diane Drive of Spring, Texas 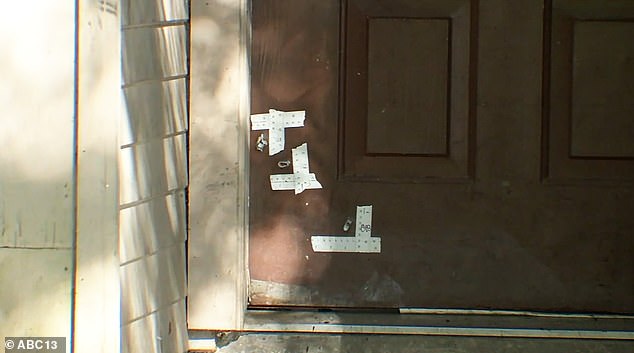 Bullet holes were found on the door of the home

Valencia’s family members told Eyewitness News that she had been living with Gallegos before moving two to three days prior to the incident to stay with her mother.

She had been returning from the gym with a family friend who lived next door to Gallegos.

Her ex-boyfriend had shot her and a family friend inside her home, according to investigators.

The family friend was taken to to the hospital after receiving a graze wound from a bullet.

The surviving victim told ABC13 that a dog inside the home had also reportedly been fatally shot. 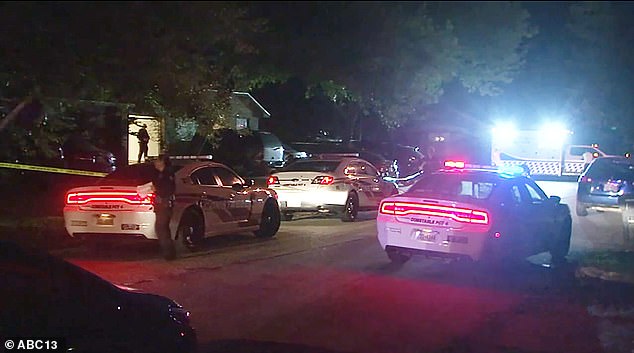 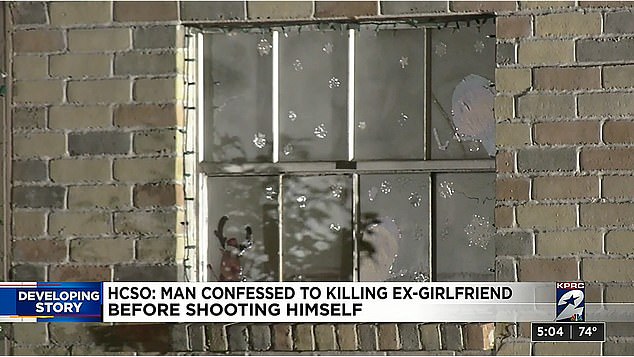 Valencia’s mother Betty said that she had known something was wrong after her only daughter wasn’t responding to her text messages.

‘She is my daughter,’ she told Click2Houston. ‘I’m so sad. He killed her. I don’t know why. I don’t understand.’

She also added that her daughter and Gallegos had a rocky relationship for the past nine years.

‘I think he asked for (a second) chance, and she said no more,’ she said.

A GoFundMe page was organized for Valencia to help with funeral expenses.

DailyMail.com reached out to the Harris County Sheriff’s Office for comment. 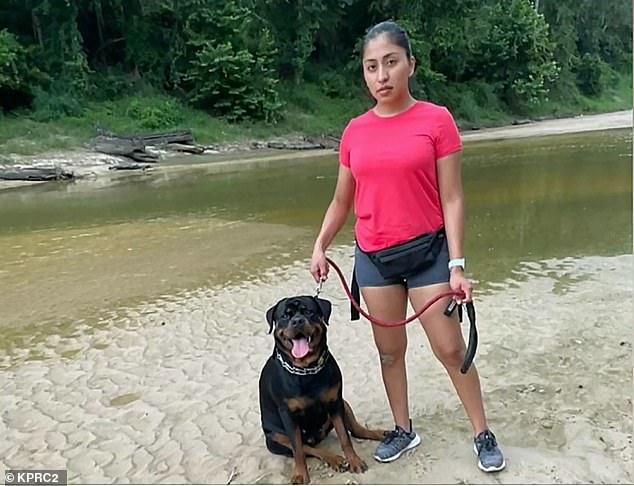