Texas woman who intentionally defecated in a cop car to conceal crack cocaine, a pipe and a Valentine’s Day card in her feces is jailed for three years

Shannen Martin, 34, was in the process of being transported to a precinct in a police cruiser in February 2018 when she decided to defecate in the vehicle and conceal incriminating evidence in her feces

A Texas woman who intentionally defecated in a cop car has been jailed after violating the terms of her probation.

Shannen Martin, 34, was arrested for shoplifting by Corsicana Police in February 2018 and was in the process of being transported to a precinct in a police cruiser when she decided to defecate and conceal incriminating evidence in her feces.

According to police, Martin hid a stolen Valetine’s Day card in her excrement, along with 2.3 grams of crack cocaine and a crack pipe.

Forth Worth Star Telegram reports that an officer had to ‘dig through’ the feces in order to retrieve the evidence.

At the time, Martin pleaded guilty to possession of a controlled substance and tampering with evidence.

She was last year sentenced to probation instead of prison.

As part of the deal, she was also required to write an apology letter to the officer who was tasked with picking through her fecal matter. 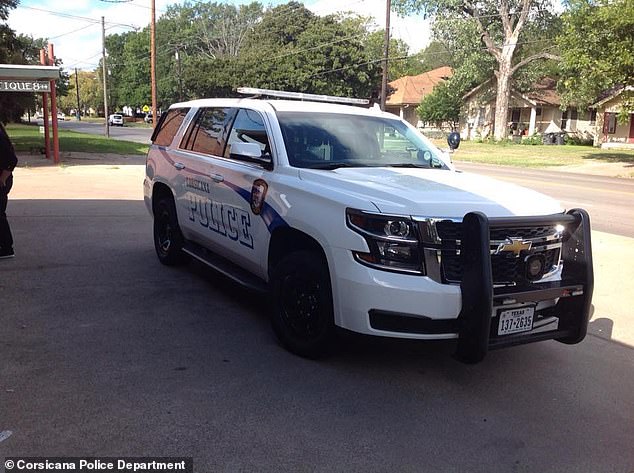 However, in September, Martin’s probation was revoked after she violated the terms of her agreement multiple times.

Last week, Martin returned to court, where a prosecutor argued she should be behind bars.

‘The disgusting nature of Ms. Martin’s actions underscore why this woman needs to be in prison, and not out in the community doing further harm,” District Attorney William Dixon wrote in a statement.

‘Most people would never even consider defecating in a car so that they could hide contraband in their own feces. This individual has proven repeatedly why the public needs to be protected from her.’

A judge sentenced Martin to three years in prison, and she is currently incarcerated in the Navarro County Jail. 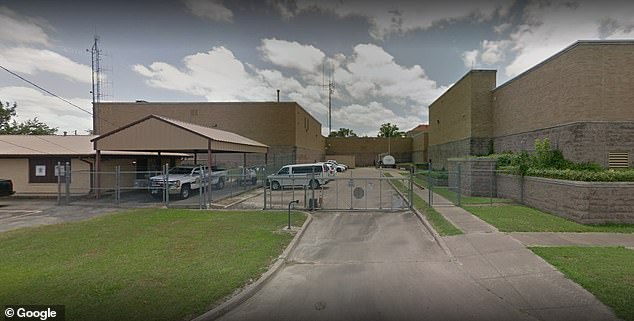 A judge sentenced Martin to three years in prison, and she is currently incarcerated in the Navarro County Jail (pictured)