A Thai senator’s son who was caught filming up women’s skirts in Topshop’s flagship store on Oxford Street has been spared jail.

He was spotted by security guards in the ladies fashion store in London following women around with a long lens protruding from his rucksack.

Tupchareon claimed that he had been inspired by YouTube videos of people ‘up-skirting’ – when someone secretly films underneath a skirt. 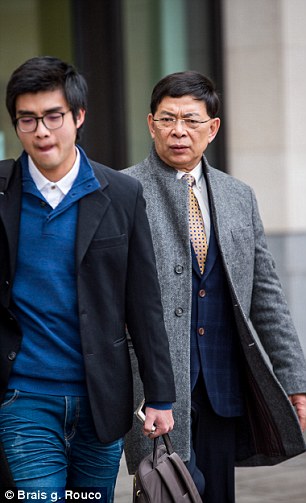 Ciaran Cronin, prosecuting, said: ‘At about 2pm on the day in question, two security guards in Topshop on Oxford Street observed the defendant behaving suspiciously.

‘What they observed first of all was the defendant following females around the store, they believed this to be suspicious because he didn’t appear to be interested in any of the stock.

‘They also observed in his interactions with a number of females, that he kept placing his brown rucksack on the ground and lifting it back up again.

‘He continued to do this a number of times and at one point one of the security guards noticed the long lens of a camera inside his bag.’

Tupchareon was spoken to by security and police arrived to seize his camera and arrested him.

He had shot a video up a woman’s skirt outside the shop, the court heard.

Mr Cronin added: ‘The camera is angled up her skirt, she is not wearing any tights and her skirt was above the knee in length.

‘The second video, from the store itself, shows the defendant approaching three females, all wearing short skirts, they were not wearing tights or leggings.’

He was able to capture the legs of two of the girls and managed to film the underwear of a third, Westminster Magistrates’ Court heard.

District Judge Elizabeth Roscoe said: ‘What on earth was he thinking? Why was he doing it?’

The judge added: ‘Mr Tupchareon I don’t know what you were thinking, you’re 27-years-old, you’re not a child.

‘You are extremely lucky that you have a very supportive family but this is your responsibility and it was outrageous behaviour – unpleasant, disrespectful and potentially, deeply offensive.

‘I do accept, because nothing else was found on any of your media equipment, that this was just a one off occasion and I do accept that this was not for your own sexual gratification. 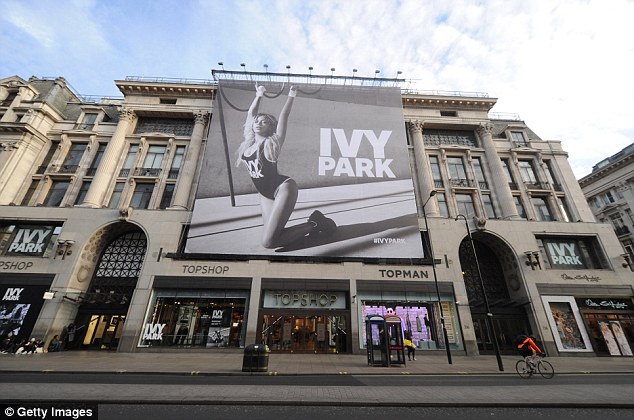 ‘Though had you been successful, I cannot imagine that you would not have shown others.

‘It was very stupid, clearly you have hurt your family, who must be appalled and shocked.

‘And it is time that you accept responsibility for your own actions and in my view that requires a community order.’

His father, Youdtana, distinguished himself with a career as Governor of the State Railway of Thailand, before moving into public office as a Senator in the National Legislative Assembly.

His parents, both qualified lawyers, jetted into London yesterday from Bangkok to attend the sentencing.

The young man has had to defer starting a postgraduate course at Westminster University while the proceedings have taken place.

Tupchareon, of Oxford, who admitted outraging public decency, was banned from the City of Westminster for four months and made to wear a tag.