‘Thanks to Saudi A!’ Trump claims Saudis will pay to rebuild Syria

President Donald Trump claimed on Monday that Saudi Arabia has agreed to pay money to rebuild Syria amid criticism of his plan to remove U.S. troops from Syria.

‘Saudi Arabia has now agreed to spend the necessary money needed to help rebuild Syria, instead of the United States. See? Isn’t it nice when immensely wealthy countries help rebuild their neighbors rather than a Great Country, the U.S., that is 5000 miles away. Thanks to Saudi A!,’ he tweeted.

He offered no details, such as how much money they will spend, what it will be spent on, who exactly it will go to and when it will be given.

Trump has long bemoaned the amount of money the U.S. spends abroad and complained that other countries don’t pay their share. 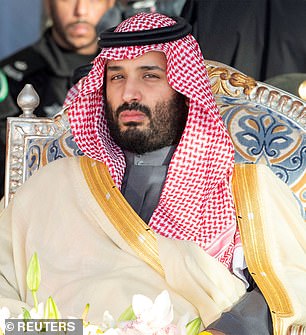 President Trump (left) has claimed Saudi Arabia will pay to rebuild Syria. He has courted Saudi Prince Mohammed bin Salman (right) as an ally in the Middle East 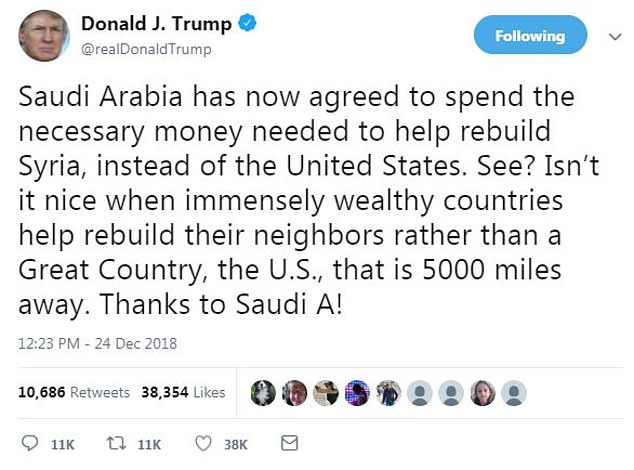 He offered no details, such as how much money they will spend, what it will be spent on, who exactly it will go to and when it will be given

‘…We are substantially subsidizing the Militaries of many VERY rich countries all over the world, while at the same time these countries take total advantage of the U.S., and our TAXPAYERS, on Trade. General Mattis did not see this as a problem. I DO, and it is being fixed!,’ he tweeted earlier Monday.

The president spent much of Monday tweeting, including 10 tweets in four hours on a variety of subjects, including the government shut down, funding for his border wall, the resignation/firing of Defense Secretary James Mattis, and Syria.

Mattis’ resignation was reported to be, in part, because of Trump’s decision to withdraw troops from Syria.

‘Because you have the right to a Secretary of Defense whose views are better aligned with yours on these and other subjects,’ Mattis wrote in his resignation letter, ‘I believe it is right for me to step down from my position.’

Trump’s latest tweet on Syria comes as some lawmakers from his own Republican Party were critical of his decision to pull the 2,000 U.S. troops out of Syria.

‘We were going to leave Syria. But to leave it when you’re within a couple of months of doing something that is very important in the fight against ISIS and the president knows that, and we pull – jerk the rug out from under two months in advance, that’s hard to understand,’ outgoing Republican Sen. Bob Corker said on CNN’s ‘State of the Union’ on Sunday.

Republican congresswoman Liz Cheney said the decision would hand a victory to ISIS.

‘I am deeply, deeply concerned and I oppose strongly the president’s decision apparently to withdraw troops from Syria. The apparent decision that- that we’re now going to be looking at withdrawing troops from Afghanistan,’ she said Sunday on CBS’ ‘Face the Nation.’

Earlier this year, the Saudis promised the president $100 million for American efforts to stabilize Syria.

That money finally arrived in American accounts in October, on the same day Secretary of State Mike Pompeo landed in Riyadh for discussions about the fate of Washington Post columnist Jamal Khashoggi, who, at the time, was still considered missing.

It was later discovered he was murdered in the Saudi consulate in Istanbul. U.S. intelligence agencies believe Saudi Prince Mohammed bin Salman was involved the decision.

Trump has expressed doubt MBS – the prince is known by his initials – was involved in the killing. 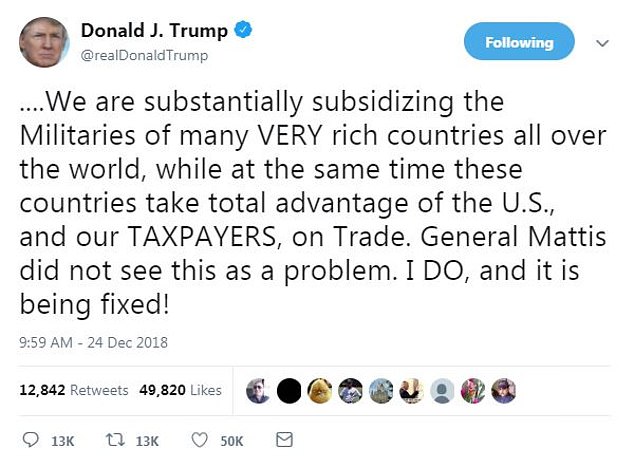 Trump has long complained the U.S. spends to much abroad 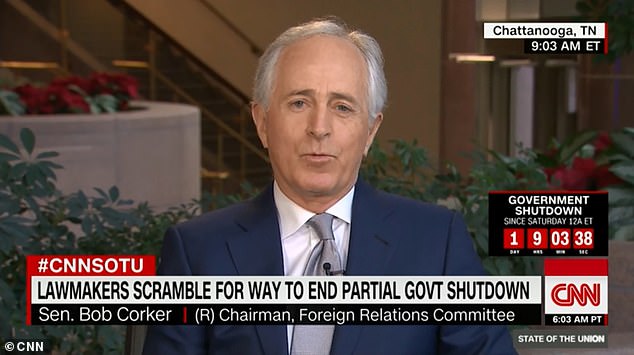 ‘I think he knows that he has made a mistake,’ GOP Sen. Bob Corker said of Trump’s decision on Syria 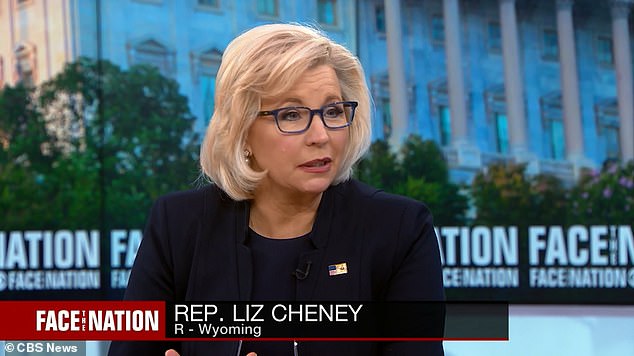 ‘We may never know all of the facts surrounding the murder of Mr. Jamal Khashoggi,’ Trump said in a statement in November after it was revealed Khashoggi was murdered. ‘In any case, our relationship is with the Kingdom of Saudi Arabia. They have been a great ally in our very important fight against Iran.’

The president has defended Saudi Arabia as an important ally in the Middle East and a strong economic partner to the United States.

‘If we abandon Saudi it would be a terrible mistake,’ Trump told reporters in December.