The 20 Most Popular Sitcoms to Hit Screens 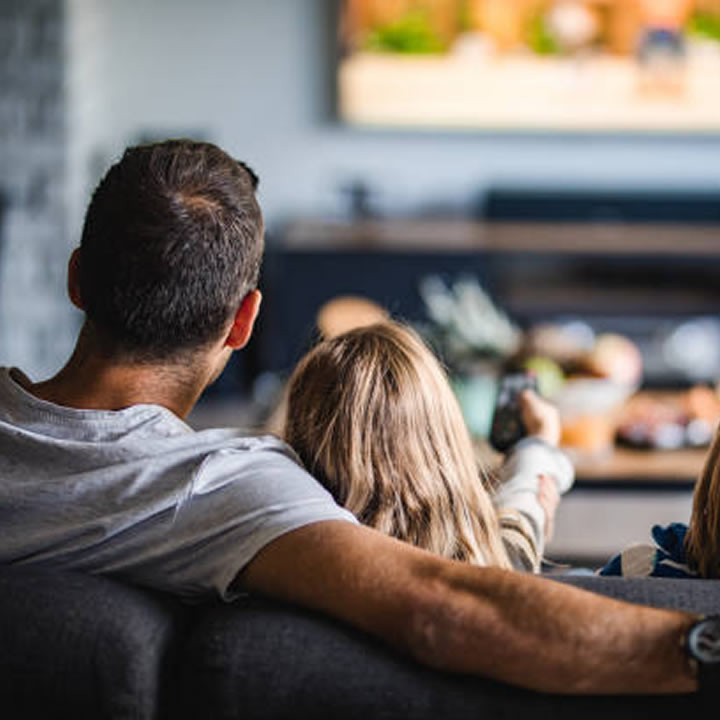 For true sitcom lovers, their favorite show is like a second home. The locations and characters on the screen are just as valuable as the people and places in their real lives. Very few forms of media can lift your spirits like the modern sitcom.

So, we’ve provided you with 7 of the most popular sitcoms of all time. Keep reading to find your new home away from home.

Taxi is probably most well known for being the springboard to the careers of iconic actors like Danny DeVito, Christopher Lloyd, and Tony Danza. However, their subsequent success is no mere coincidence. Taxi was a groundbreaking success on release in the late 70s.

The show focuses on the employees of the Sunshine Cab Company’s struggle between their current job and their hopes and dreams; which is always anything but driving a cab.

Dealing with concepts of self-worth and the realities of the American Dream, Taxi is probably more relatable today than ever.

Many argue that this show singlehandedly redefined what it means to be a geek. Whether that’s true is up for debate. One thing’s for sure, though: it did help highlight that so-called “geeks” are happier and more fulfilled than outsiders may assume.

In “Big Bang”, a group of awkward scientists learns that the everyday world is far more complex than the fields they study.

One of the most iconic sitcoms of all time with one of the best theme songs to boot. Cheers chronicle the lives of those who frequent and work for a Boston watering hole in the 80s and early 90s.

This show has a way of immersing its viewers into its world that it practically feels like you have your own stool at the bar.

You can’t mention Cheers without mentioning this show in the same breath. Known as the greatest spin-off sitcom of all time. Cheers character, Frasier Crane, returns home to Seattle to start a life as a radio psychiatrist.

This show still holds the mantle as one of the most sophisticated sitcoms ever made. Dealing with concepts like psychology and culture, Frasier is just as educational as it is entertaining.

Not all past sitcoms take place in an apartment or bar. The cast of Gilligan’s Island gives an unforgettable comic portrayal of seven castaways trying to escape an island.

This show is all about how people who have nothing in common can come together for a common goal. Whacky inventions and discoveries make Gilligan’s Island a pillar of the early sitcom.

If you live outside of the US, this will likely be what comes to mind when you think of a classic American sitcom. The 6 20-somethings living in Manhattan have epitomized the concept of friendship around the world in this unforgettable show.

Often considered the inspiration for Friends, Seinfeld is most certainly the originator of the Manhattan apartment/coffee shop sitcom.

The Best of the Most Popular Sitcoms

We’ve only scratched the surface of the best sitcoms out there. We hope this list helps you find your next set of favorite sitcoms.

With everything going on in the world today, it’s vital to find opportunities to laugh. So don’t underestimate the power of sitcoms and keep browsing our site for more things that make you smile.