The 2021 Rugby League World Cup in England has secured the biggest sponsorship deal in the tournament’s history after reaching a record-breaking agreement with Cazoo.

The deal, in excess of £1million, ties the online car retail company to next year’s tournament, which will kick off at Newcastle United’s St James’ Park next October, and see 61 matches played at 21 venues across the men’s, women’s and wheelchair events, all to be shown live on BBC.

Cazoo also signed a three year deal with Premier League Everton in June worth around £29m. 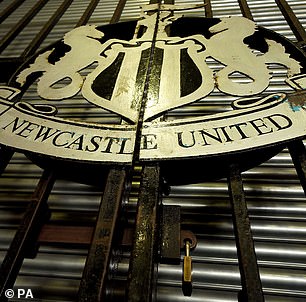 RLWC2021 commercial director Jonathan Neill said: ‘Rugby League World Cup 2021 is about being bold and brave and setting firsts for the tournament.

‘This is the largest sponsorship deal in rugby league World Cup history and we are grateful for the trust Cazoo have shown in the tournament.’

So far, organisers have received requests for tickets from 32 countries including Brazil and Jamaica. A ballot for tickets this week also saw a large demand from fans based in London.

RLWC2021 chief executive Jon Dutton said: ‘The reaction to the ballot has been outstanding and shows significant confidence and excitement for the tournament. Despite the pandemic, people have made an early commitment largely based on anticipation, hope and optimism.’

The diversity of the tournament does not mean big names will be spread thinly however. 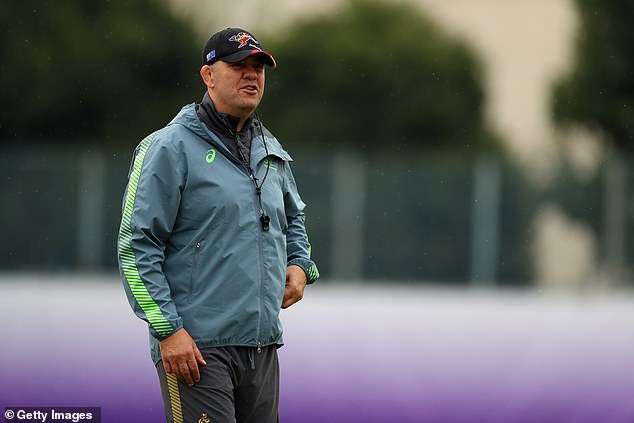 ‘It’s an unbelievable opportunity for me to do something that represents the land where my parents came from,’ said Cheika.

The 53-year-old, who stepped down as coach of Australia last year, has been helping Argentina as a consultant and played a part in their historic defeat of the All Blacks last weekend. He has also been working with Australian NRL side Sydney Roosters.

Lebanon reached the World Cup quarter-finals in 2017 and Cheika has been tipped to take a higher profile job in Australian rugby league once next year’s World Cup finishes. He added: ‘I’m still ambitious as a coach because I love it, I can’t help it.’